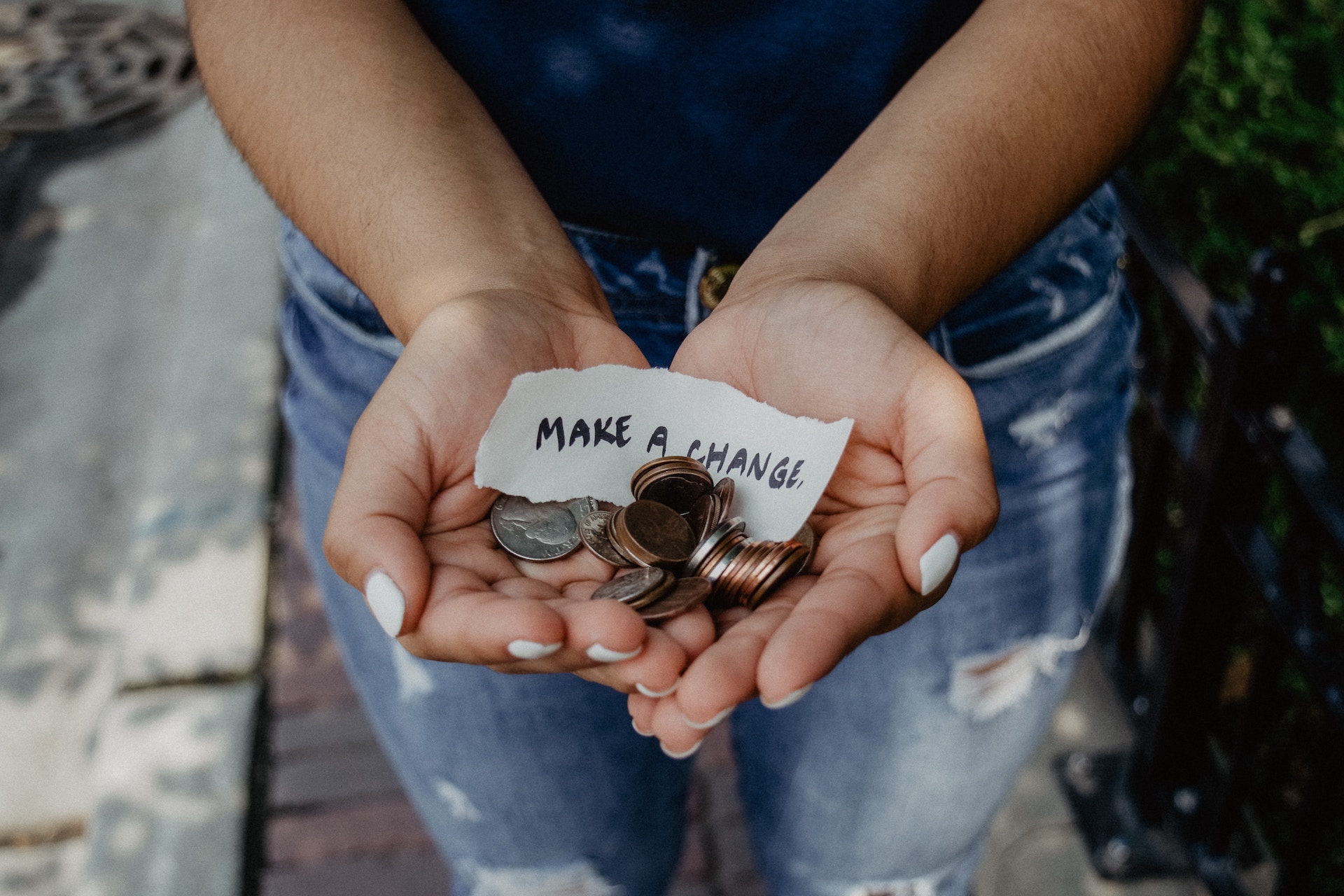 Ever wondered how much it would cost to prevent climate change? According to the ABC, the average Australian would happily add $200 every year to a hypothetical ‘save the climate’ kitty – and that adds up to some pretty world-changing results (a cool $4 billion dollars’ worth, to be exact).

This nifty graphic shows you exactly what we could achieve if we all pitched in for the planet. So what does four billion bucks get you? Well, we could give rooftop solar to one million houses a year, which means every single Australian house could have a solar system within the next decade.

Or we could invest $4,000 per house on energy-saving measures to shrink our greenhouse gas emissions and our power bills (what’s not to love about that?). Or we could subsidise electric cars so they become a cheaper option than their petrol-guzzling counterparts.

Better yet, we could double or even triple our dollars by using that initial $4 billion to engage philanthropists, leverage research funding, make clever co-investments and support community action.

One thing’s for sure: we could achieve a whole lot if we all put in just a little. Better yet, we don’t have to sit around waiting for the government to act on our behalf – the power’s in our hands!

By simply switching to a fossil-fuel-free superfund, you’ll automatically be investing a chunk of your hard-earned dosh into renewable energy solutions. It’s a speedy way to make a difference – one simple switch at a time.

Bravo to the ABC for creating this graphic – head over there now to check out this interactive story and hear more from experts such as Richard Denniss, Chief Economist for the Australia Institute, Professor Mark Howden, Vice Chair of the Intergovernmental Panel on Climate Change (IPCC), and Anna Skarbek, former banker and CEO of Climate Works Australia.