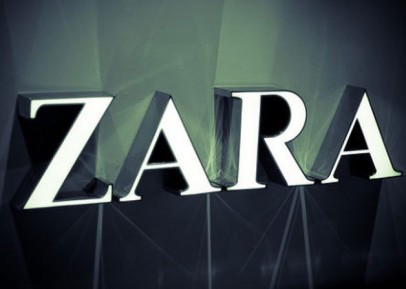 Less than two weeks after Greenpeace released a report exposing the use of harmful chemicals in the clothing production of the world’s biggest fashion retailer Zara, the company stood up and listened. Zara has now committed to eliminate harmful chemicals by 2020 – a win for eco-fashionistas the world over. In addition to becoming ‘toxic free’, Zara has also pledged to publicly release information from their suppliers, concerning their release of harmful chemicals into the environment. This announcement follows a series of others from major clothing manufacturers in response to Greenpeace’s Detox Campaign. The campaign, launched in July 2011, is designed to expose the links between top clothing companies, their suppliers and toxic water pollution. Other companies who have also made the pledge to clean up their act by 2020 include Puma, Adidas and H&M. Keep up the good green work!