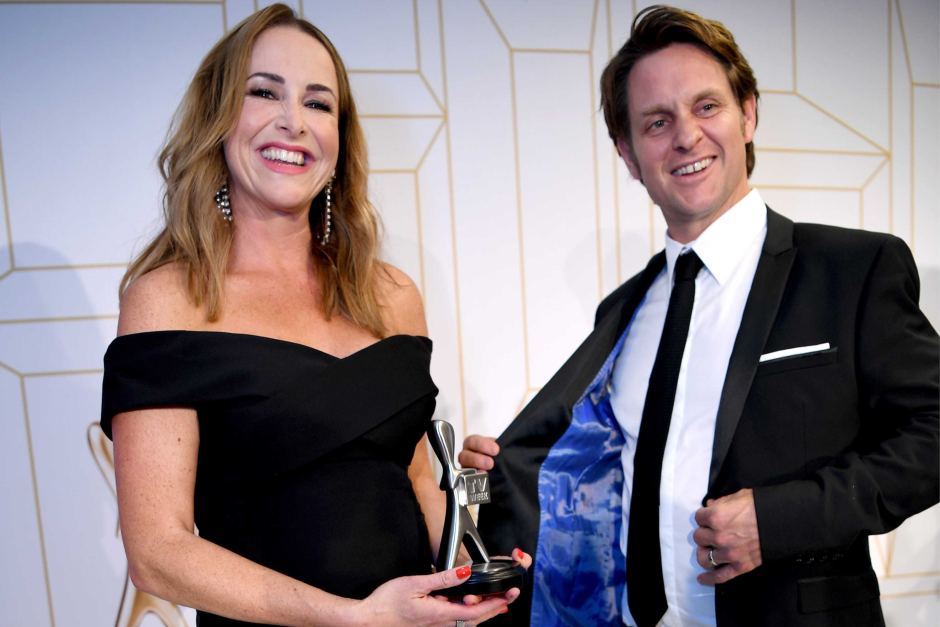 In case you missed it, the War On Waste took out the gong for Most Outstanding Documentary at this year’s Logies. For the full low-down on what presenter Craig Reucassel wore to the awards (CLUE: it ties in nicely with the doco series) here’s Clare Press with the details.

Landfill fashion is rarely out of the press these days. (Yay, the cultural tide is finally turning). In this context, sourcing that wear-once outfit from an op shop feels super modern, don’t you think? Especially if you’re War on Waste’s Craig with a Logies date. For Sunday night’s awards, stylist Alex van Os from Op Shop To Runway, steered Reucassel smartly into a head-to-toe thrifted look sourced entirely from Red Cross shops.

“Craig was so enthusiastic. He loved the idea, and when I showed him all the options he couldn’t believe the amazing quality of clothing and brands you can find,” says Van Os. She dressed Reucassel last year for National Op Shop Week, and knew the Logies was a golden opportunity to get her message out. Van Os is thrift obsessed, and believes passionately in that old adage: second-hand is not second best.

Australians are the second largest consumers of new textiles after north Americans. We buy on average 27 kilograms per capita each year, and throw far too much of it in landfill— about 500,000 of tonnes leather and textiles yearly, according to the last available stats. Van Os says it’s time we slowed down and reconnected with the idea of clothing durability and longevity.

So what exactly did Reucassel wear? “His tie was Lanvin, his shirt and shoes were by Calibre, the jacket was Zara and the pants M.J. Bale.” She reports that she finds “generally, there is less menswear available. I suspect men pass things on less frequently, and they are perhaps more inclined to wear things until they are worn out.”

Are men more likely to buy less and better? She’s not sure, but says, “I often find fantastic preloved men’s shirts. I’m wearing one today actually—it’s vintage.” Reucassel’s outfit was aligned with his waste-crusader values, but it was also on trend. Of late, several high-profile women have used event dressing to make sustainability statements about fashion waste. Cate Blanchett wore her own four-year-old Armani Privé couture gown at the Cannes Film Festival in May, saying: “Particularly in today’s climate, it seems willful and ridiculous that such garments are not cherished and re-worn for a lifetime.”

Last year, for her press tour for The Colossal, Anne Hathaway stepped out in a dramatic black ruffled gown that cost $20 from the Rose Bowl Flea Market. “All of her choices for this tour are sustainable and will be either vintage pieces or archival runway looks,” explained stylist Penny Lovell.

The Duchess of Cambridge said nothing about her repeat Alexander McQueen performance at the wedding of recent royal wedding Harry and Meaghan. But trust Livia Firth, founder of the Green Carpet Challenge, to notice this was the fourth outing for the pale yellow coat dress. Firth took to Instagram calling: ‘Brava!’ and the post received 28,518 likes. 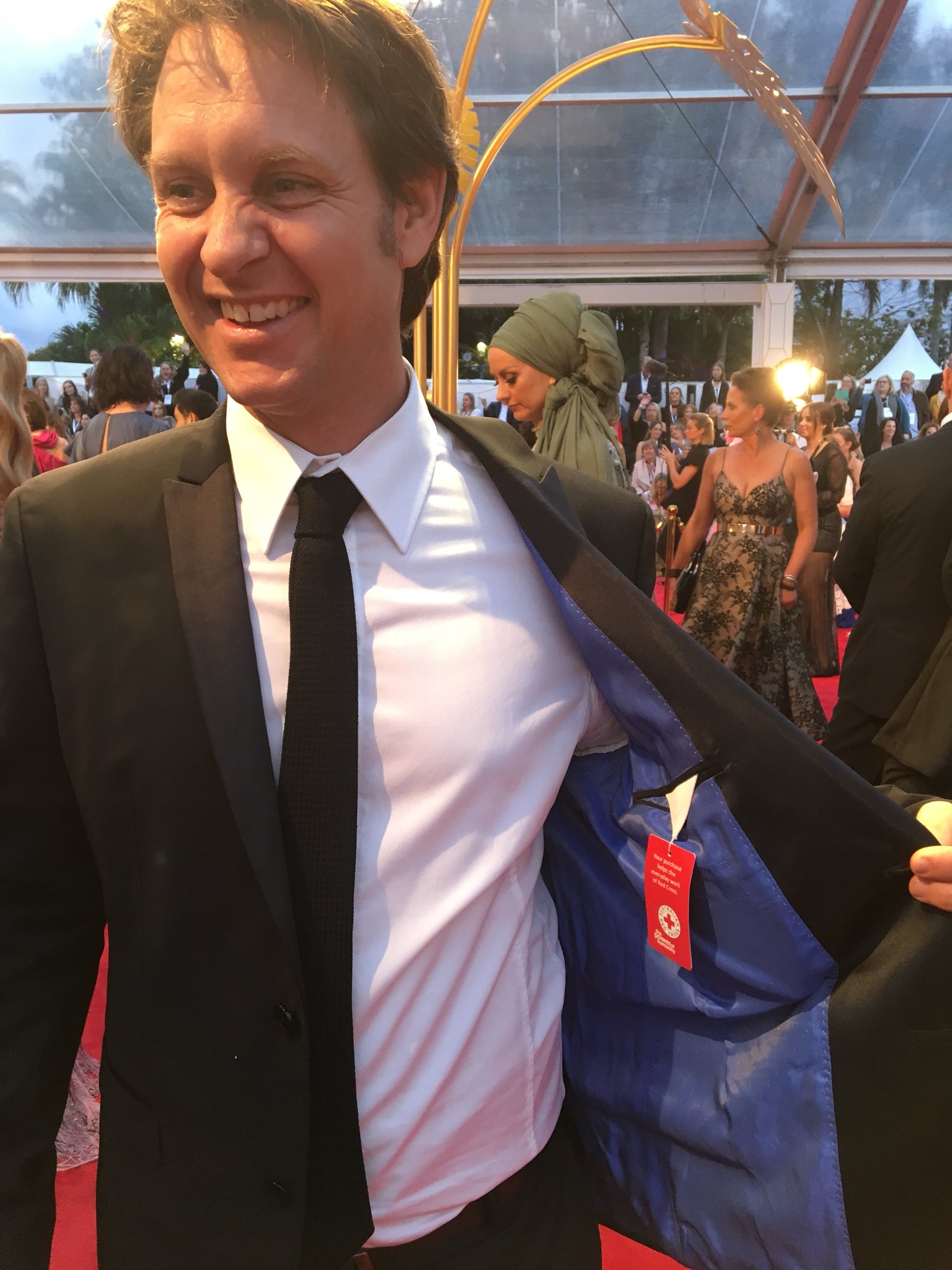 See more of Alex’s styling in the latest issue of Peppermint, and tune in to ABC’s The War On Waste when it returns to our screens on July 24th.

CLARE PRESS IS THE PRESENTER OF THE WARDROBE CRISIS PODCAST. LISTEN HERE.