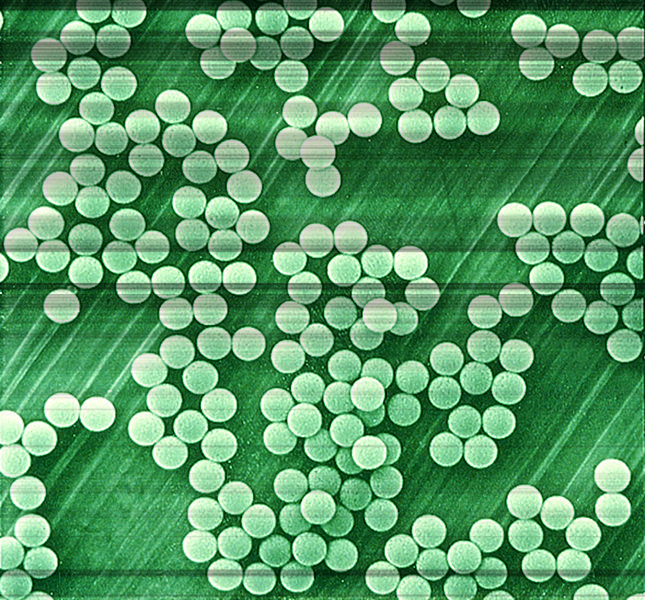 We’re frequently told to exfoliate, and numerous popular skincare brands offer a swathe of products designed to help us do just that, from facial scrubs to body polishes. But while sloughing off those dead cells is soft on our skin, it’s tough on the environment – at least, it can be if you use scrubs that contain microbeads. In the United States, the state of Illinois has taken action by being the first to ban microbeads in cosmetics such as face wash. It’s a timely move – microbeads are so tiny that they’re not filtered out during sewage treatment, so they’re contributing to plastic waste’s $13 billion worth of damage to marine life every year: the beads absorb toxic pollutants, get swallowed by marine life and gradually work their way up the fish food chain. And if just one bottle of facial scrub contains around 330,000 microbeads, it’s no wonder the US’s Great Lakes are now thought to have 1.7 million plastic particles per square mile.

The good news is that the Illinois ban has been met with industry cooperation: leading companies are now planning to replace the microbeads in their products with natural substances such as oatmeal and sea salt. And Illinois’s actions have spurred other states to follow suit: New York, California and Ohio are now trying to enact similar bans. We’re hoping Australia won’t be far behind; at any rate, the news is an important reminder that nature really is the best remedy when it comes to our skin.