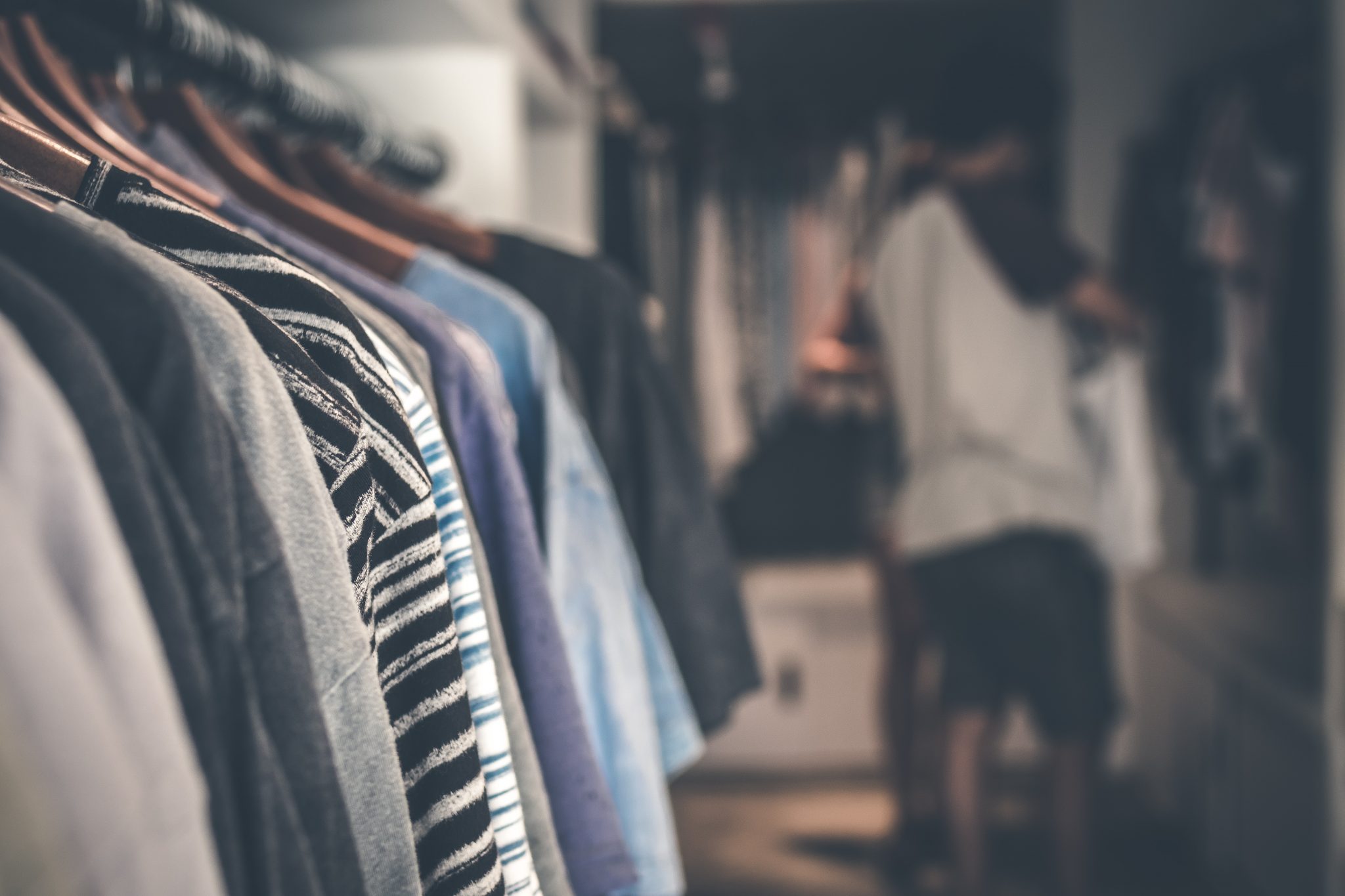 In a world first, members of the UK parliament are calling for a ‘clothing tax’ to curb textile waste.

The proposal, dubbed the ‘one penny tax’, would impose a levy of one British penny (approximately 0.018 Australian cents) on every new item of clothing produced. It’s one of several recommendations stemming from a new report that calls for immediate action to limit fashion’s environmental footprint.

‘The Interim Report on the Sustainability of the Fashion Industry’ was passed down by the House of Commons Environmental Audit Committee on January 29th. Supported by 16 members of UK parliament drawn from across party lines, the report considers input from various experts, including Fashion Revolution’s Sarah Ditty. It offers a range of recommendations for remedying fast-fashion’s ills. These include penalising brands that have a large footprint, and extending a ban on virgin plastics (set to come into effect in the UK in 2022) to synthetic fibres. It also recommends that schools introduce darning and mending classes to teach young people how to repair their own clothes. Another suggestion, a government-enforced ban on landfill and incineration of unused stock, would prevent retailers like H&M from burning vast quantities of perfectly good clothing.

A penny for every pair of pants

The Interim Report is a comprehensive proposal – but it’s the one penny tax that’s making headlines around the UK and beyond. Although the initial recommendation doesn’t go into detail, the tax would presumably apply to all categories of clothing for men, women and children. Importantly, the tax would be collected from producers, not consumers, starting with large-scale retailers with an annual turnover of more than £36 million. One penny for every dress, t-shirt or pair of jeans might not sound like much, especially when you’re a multi-national corporation. But it adds up quickly. The desired outcome of the tax scheme is twofold: Firstly, revenue collected – which some sources say could amount to as much as £35 million annually – could be used to fund recycling schemes and other initiatives.

Furthermore, the tax would go against the grain of fast-fashion by holding brands accountable for each and every item of clothing they make. On the other side of the coin, under the proposal, there would be tax incentives for companies that offer clothing repair services. There’s even talk of rewarding fashion labels that design with sustainability in mind.

As a preface to its recommendations, The Interim Report on the Sustainability of the Fashion Industry tables 16 major UK retailers, scoring them ‘Engaged’, ‘Moderately engaged’ or ‘Less engaged’ on sustainability based on a number of criteria. Everything from use of organic cotton to whether or not a brand subscribes to the industry Microfibre Initiative is taken into consideration. The report authors make special note of the comprehensive replies they received from prominent brands ASOS, Burberry and Primark. However, across the board, the report shows there’s still room for improvement.

When it comes to fashion’s impact, the UK is well-placed to lead the charge towards change. Brits have a huge appetite for new clothes by European standards, consuming more textiles than any other country on the continent. Of particular concern to policymakers is the fact that the UK now deposits an estimated one million tonnes of clothing waste into landfill each year.

Behind the perfect Instagram profiles and the pristine shop fronts of our fashion retailers, the reality is shocking.

Revelations that the fashion industry is a bigger source of carbon emissions than aviation and shipping combined have come as a shock to many in the UK and elsewhere. As UK Labour MP Mary Creagh, who chairs the committee responsible for the report, said: “Behind the perfect Instagram profiles and the pristine shop fronts of our fashion retailers, the reality is shocking.” Greater awareness around the raft of issues entangled with the fast-fashion complex is leading to more research and brands being held to higher standards. And for the first time in history, we’re now seeing conversations about sustainable fashion take place in our halls of parliament.

Addressing the underlying cause

Could a tax on retailers be the solution to excess clothing production and textile waste? There’s no denying that the fashion industry is in need of a major overhaul. Yet even the most robust piece of policy is no match for the rising tide of throwaway culture. The Environmental Audit Committee’s report showed that of the 16 brands it considered, even those with vigorous sustainability initiatives in place are fighting a losing battle. Textile sales in the UK have increased by a whopping 200,000 tonnes since 2012, outweighing any possible gains and putting the balance of power in the hands of consumers. In light of the report’s unprecedented recommendations, many people are looking to the ‘plastic bag tax’ as a point of comparison. Introduced in the UK in 2015, the tax of 5 pence has been successful in regulating single-use plastics. According to estimates from the BBC, some 15 billion plastic bags have been taken out of circulation since it came into effect.

The major difference is that producers, not consumers, would pick up the extra cost. This begs some interesting questions: Would a one penny tax be passed down to consumers? The fashion industry’s notoriously opaque supply chain and pricing mechanisms would certainly make it possible. Would a tax be successful in controlling production, or would retailers be willing to wear the cost, knowing that ever-increasing demand would offset any financial burden? Only time will tell whether the one penny tax makes it to a vote, and if we’ll get a chance to learn the answers to these questions. The Environmental Audit Committee is preparing to hand down its final report in the coming months.