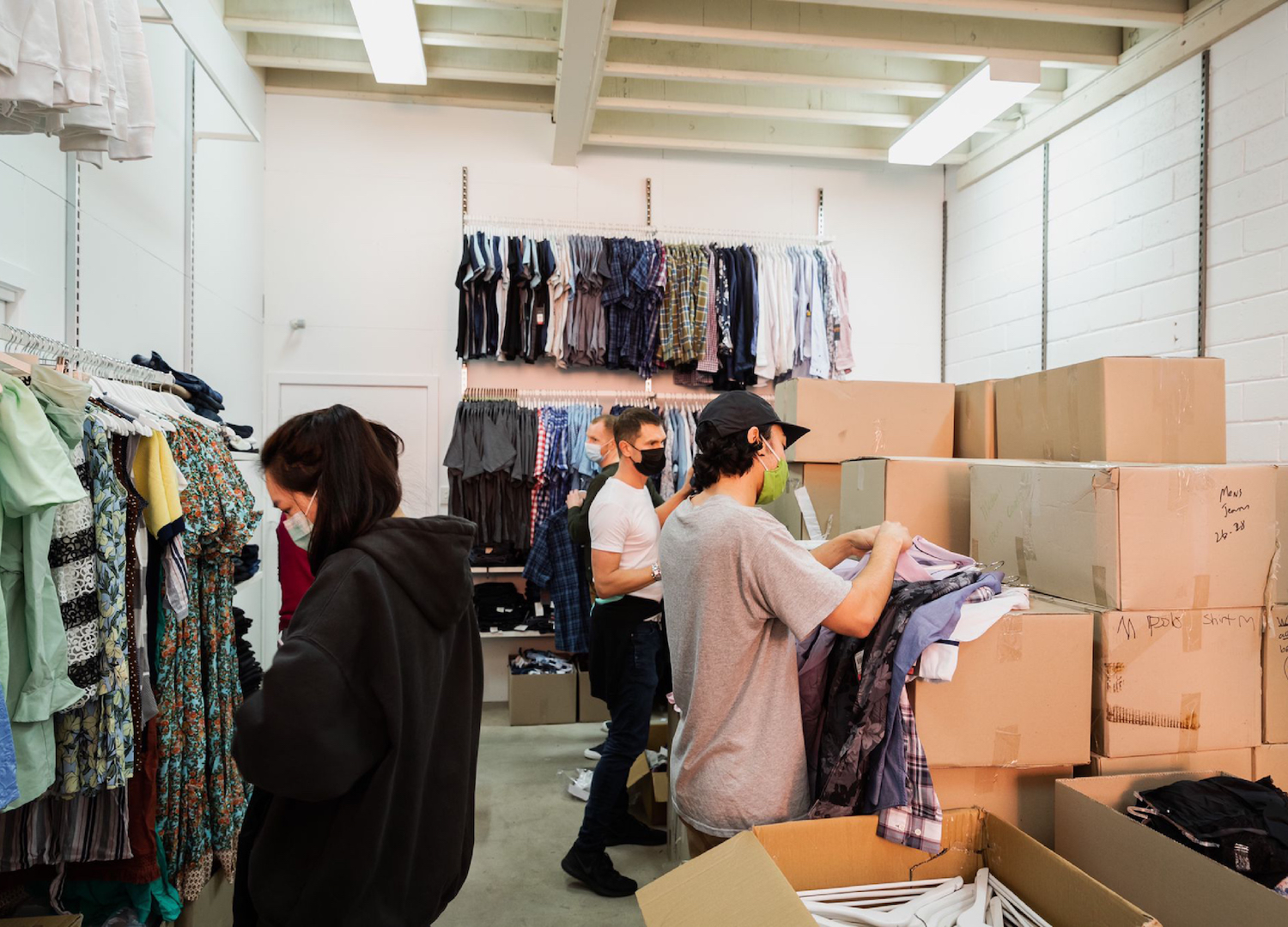 As Mr Rogers is so often quoted as saying, in times of disaster “look for the helpers. You will always find people who are helping.”

In the wake of the devastation caused by the recent floods across the east coast of Australia, we have seen a great many inspiring acts of human kindness from individuals donating what they can and volunteering their time to companies, corporations and charities moving where they can to help those affected.

One such charity is Thread Together, which has set up emergency pop-up clothing hubs in Lismore, Milton and Indooroopilly to ensure each and every individual who is affected by the recent flooding can easily access clean clothing.

The facts are these – one in eight Australian adults and one in six Australian children do not have access to adequate essential clothing, while one third of new clothing goes from factory to landfill without ever being bought or worn.

Thread Together was founded in 2012 by Andie Halas, who had a novel idea to kill two birds with one stone and combat two persistent societal and environmental problems at the same time.

Saving new clothing from landfill – protecting the environment from the nonsensical whims of capitalism – Thread Together donates it for free to people in need – protecting vulnerable people from the nonsensical whims of capitalism – in an ingeniously ethical solution to keep clothes in circulation. After collecting end-of-line stock from fashion retailers around the country, the clothes are sorted by volunteers in order to be distributed to people in need through their national network of charities as well as their mobile wardrobe vans, pop-up clothing hubs and online wardrobe services.

READ MORE – We Will Rebuild: Meaningful Ways You Can Help Those Affected by the Floods

Clothing is an oft-overlook essential human need. Not only do people deserve to be clean and warm in good quality clothing, they should also have the dignity of liking their clothes, having an element of choice and agency over their wardrobe. The self-worth, confidence and happiness that fashion can provide should not be limited to those who can afford it and restricted from those who cannot. 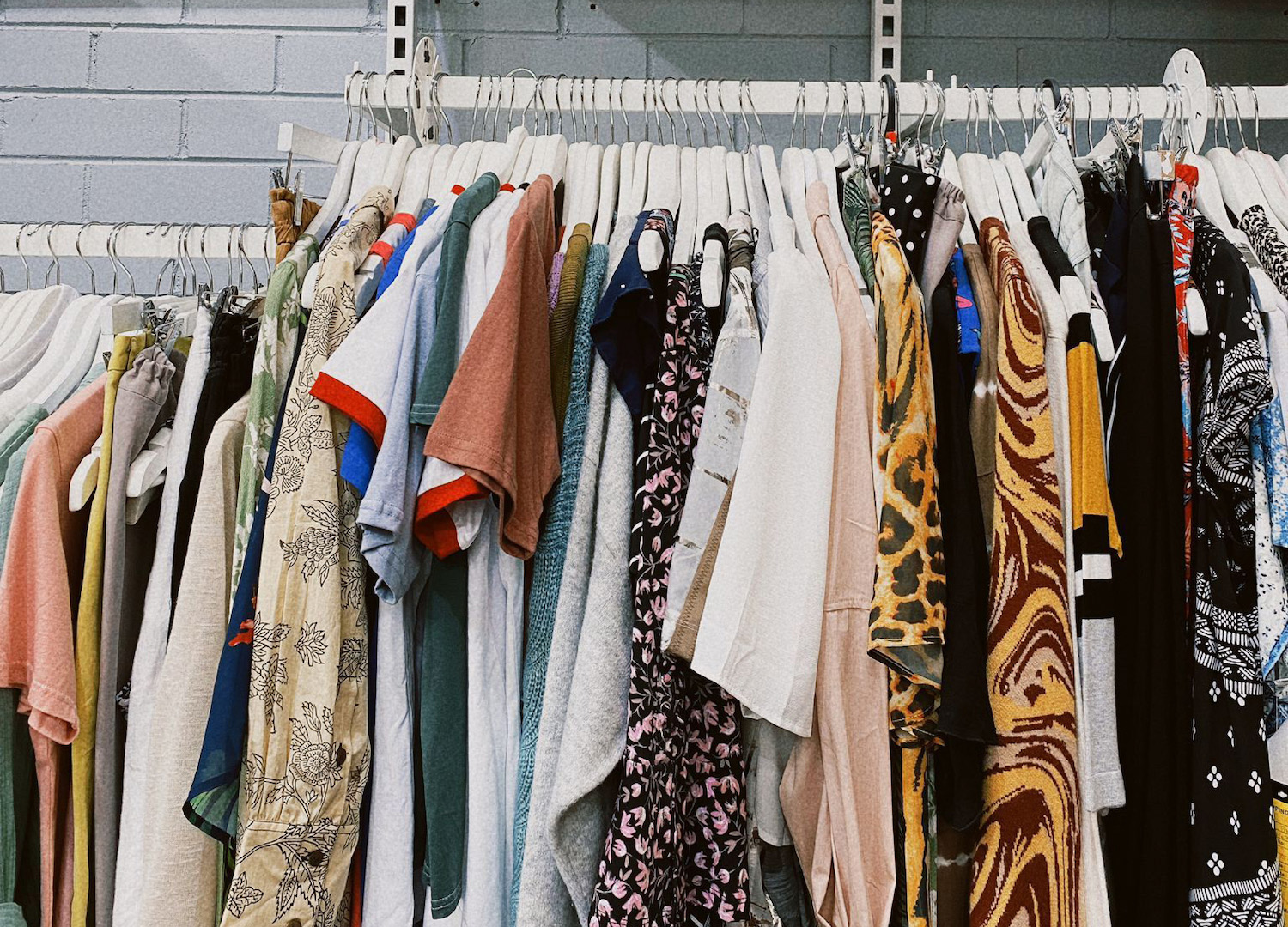 Since 2012, Thread Together has clothed over 500,000 individuals with wardrobes consisting of 20–35 items, depending on the circumstances of the individual, and diverted thousands of tonnes of new fashion from landfill. Its partnerships have grown to include over 700 fashion partners – including St Agni, Dharma Bums and Luna & Sun – and over 500 charities and social service agencies nationwide.

Recognised as a first responder to natural disasters in 2020, Thread Together helps those affected by disaster or tragedy as well as Indigenous communities, vulnerable aged individuals, those who are financially disadvantaged, marginalised communities, new arrivals to the country seeking refuge, people experiencing homelessness, at-risk youth, survivors of domestic violence, people returning to the community from incarceration, long term unemployed, people with physical or intellectual disabilities or those experiencing mental health crises, and rural, regional and remote communities.

Anyone interested in volunteering, partnering with or partaking of the services offered by Thread Together can find more information on its website.