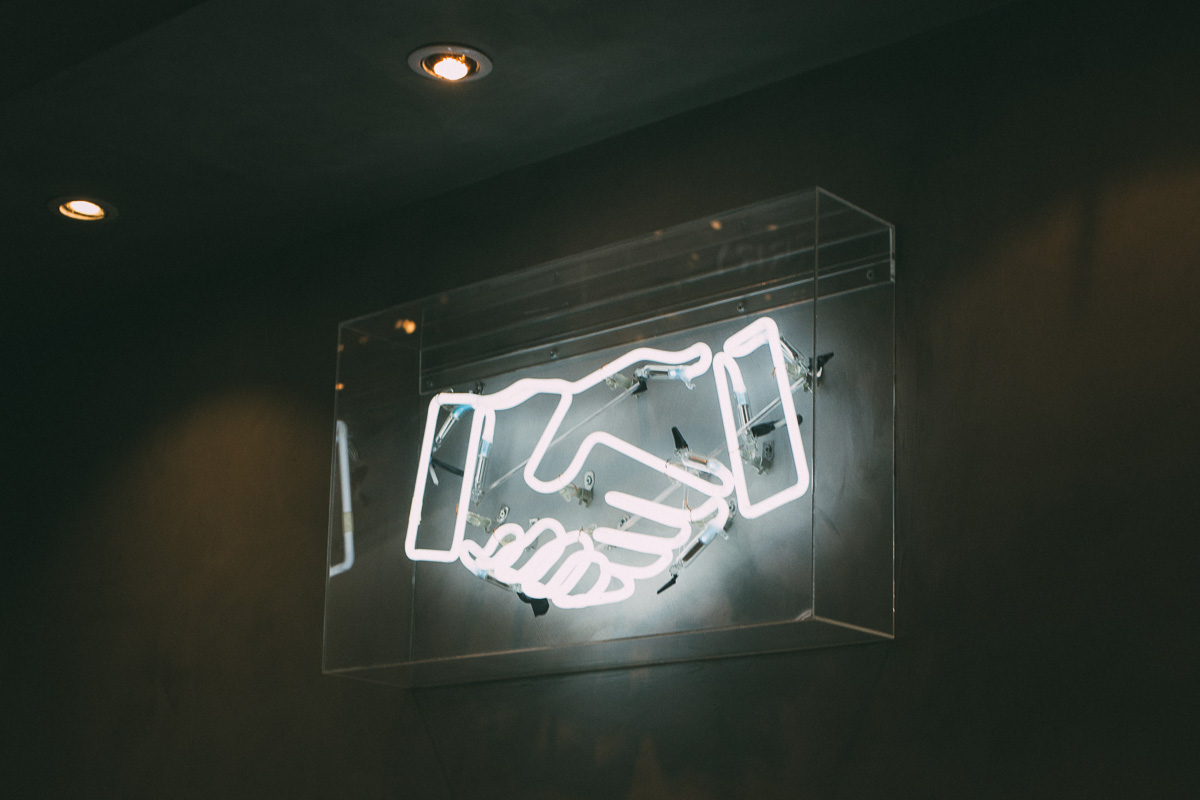 The fashion industry is now responsible for around 10% of global greenhouse gas emissions. With climate discussions heating up, it was only a matter of time before fashion got a seat at the world’s most powerful boardroom table.

As leaders of the seven largest economies convened for the 45th time in Biarritz, France, the media’s attention was rightly focused on the fires in the Amazon – and on various scandals involving the guests. This overshadowed the launch of the G7 ‘Fashion Pact’, a new treaty commissioned by French Prime Minster Emmanuel Macron himself.

The Pact is the first such agreement that brings together industry powerhouses in the quest for a common goal: curbing fashion’s environmental footprint. It launched with 32 companies – representing a combined portfolio of 150 brands – as signatories. Organisers hope that 20% of the global fashion industry (measured by output) will eventually sign on. It’s certainly momentous in its ambition, but like all initiatives of its kind, the G7 Fashion Pact is far from flawless.

What does the G7 Fashion Pact entail?

Talk of a new sustainability coalition first started back in May during the Copenhagen Fashion Summit. François-Henri Pinault, Chairman and CEO of the Kering group, which owns Gucci and Yves Saint Laurent, was called on by Emmanuel Macron to start rallying brands.

Released in the days leading up to the G7, the Fashion Pact is a voluntary charter built around three focal points: climate, biodiversity and oceans. With the fashion industry on track to contribute a quarter of the world’s carbon output by 2050, the Pact offers recommendations for how brands might temper their emissions – aiming to engage luxury, mid-level and affordable brands alike. Most of the labels to sign up so far fall on the higher end of the spectrum, including Ralph Lauren, Armani, Chanel, Hermes, Prada and Stella McCartney, as well as Zara, Puma, Adidas and Nike.

It’s the first time brands of such a high calibre have presented a united front on the issue of environment.

The Pact aims to establish ‘science-based targets’ to drive industry-wide change. In terms of the first objective, climate, this means developing an action plan for net-zero greenhouse emissions by 2050. By signing on, brands pledge to transition to 100% renewable energy across all their operations, and to focus on sustainable sourcing policies.

On the biodiversity front, Pact co-signers will work with scientists to develop targets for ‘curving biodiversity loss within 10 years’. Each company is encouraged to develop its own biodiversity strategy, which might include adopting regenerative agricultural policies, or supporting material innovations. Freeing the supply chain of single-use plastics by 2030 is highlighted as a way to improve the health of the oceans.

Why is it different from other accords?

There are a couple of things that set the G7 Fashion Pact apart from other industry accords. Importantly, the Pact is company-driven. It’s the first time brands of such a high calibre have presented a united front on the issue of environment. The Pact emphasises collaboration, so it will presumably see competitors sharing information and pooling resources for the first time.

The combined buying power of the brands that have already signed on is huge, and could be enough to finally address what has always been the opaquest and most problematic link in the supply chain: raw materials. United, brands might be in a better position to lobby for organic cotton and other sustainability measures at the production level.

As Pinault told Vogue: “Despite what we’re doing, things are not moving. We really need to define targets together. The first stage is to choose three or four objectives that are top priority for the industry and commit to working towards them together to find solutions. I’m [confident] we will reach a level that none of us individually could reach by working alone.”

Where the G7 Pact is lacking

While it’s great to see fashion finally up for discussion at the G7, the Pact is far from perfect.

By its very nature, the Pact is voluntary and nothing in it is enforceable by law. Without legislation to back it up, some critics caution that it could amount to little more than greenwashing in the long run. More than that, the Pact’s language is vague at best. Brands can pick and choose ‘appropriate courses of action from the possibilities listed’. Without measurable goals or concrete standards to hold signatories to, it’s difficult to know what brands are actually signing up for.

Some are questioning whether the Pact promises enough. If 20% of the industry does sign on, that presumably means business as usual for the other 80%. That’s simply not enough to counter the balance. Then there’s the risk of brands dropping out, just as the US withdrew from the Paris Agreement.

There’s no social or labour dimension to the Pact, with just one mention of fair wages and ‘respectful working conditions’ in the entire document.

There’s no denying that the ‘star power’ of big names will do a lot to further the cause. But the Pact does little to engage suppliers at a grassroots level. There’s also the risk of ‘too many cooks’. Many industry experts have expressed concern that yet another standard to comply with could draw attention and resources away from real action. The very same week the Pact was released, an almost identical initiative called Project SU.RE was launched by 16 of India’s leading fashion brands – this would have been a good chance to collaborate with the country where CO2 emissions are growing the fastest.

Most glaringly, there’s no social or labour dimension to the Pact, with just one mention of fair wages and ‘respectful working conditions’ in the entire document. This has led Clean Clothes Campaign and Fair Wear Foundation to lament that the Pact is a lost opportunity for holistic change.

Organisers of the G7 Fashion Pact will reconvene in October to further develop goals and benchmarks. In the mean time, you can download a PDF copy of the Pact’s first iteration here.