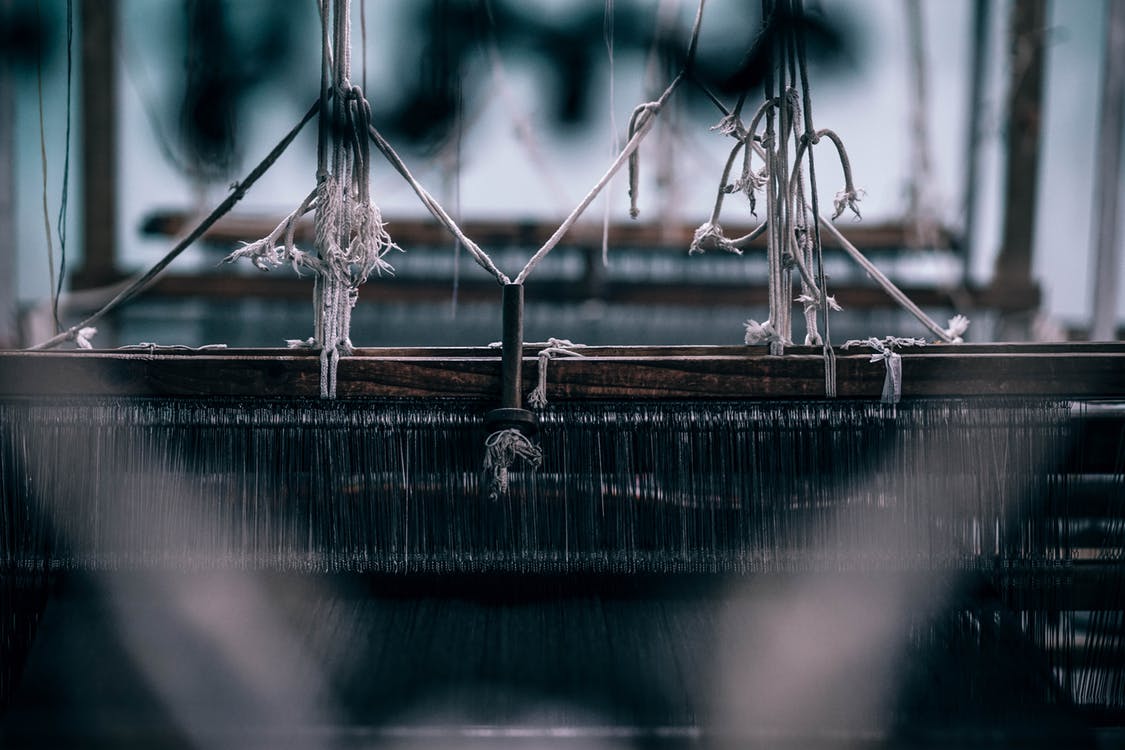 Imagine working in conditions so stifling hot you allow a colleague to repeatedly rake your back with a coin until your skin turns red-raw, simply to stay conscious. Simply so you don’t faint – yet again – and lose crucial earning time in a working day for which you’ll be paid just $5.50.

This is the reality for thousands of Cambodians who work in enormous Phnom Penh garment factories, where clothing is made for the major fashion brands many of us wear every day. While their plight often goes unseen, we can now take a real look inside their lives, through a series of nine compelling short films shot by the workers themselves.

The ingenious Fashion Exposed project is a collaboration between UK non-profit Textile Recycling for Aid and International Development (TRAID) and 50 Cambodian workers, who were trained as citizen journalists to document their lives as garment workers, including the dangerously overcrowded transport they take to work, the flooding in their homes and how low wages mean that, after daily living expenses, they’re left with just 50c a day.

The just-released series comes ahead of Fashion Revolution Week, which begins on April 24 – the day that 1,138 Bangladeshi garment workers were killed (and many more injured) in the 2013 Rana Plaza factory collapse. The tragedy sparked the global #whomademyclothes campaign – encouraging millions worldwide to question where their clothes come from and demand greater transparency in the fashion supply chain.

The Fashion Revolution movement recognises that true progress is only possible if we collectively wake up to unjust practices and demand change. That’s why the Fashion Exposed films are so important – such rare insights into the true working conditions, made by the workers themselves, are extremely powerful.

Exposing the conditions in which they work and live is an important step in their struggle to demand an industry that lifts them out of poverty, rather than consigning them to it.

Take, for example, the sixth film. It’s dedicated to health, and tells how temperatures inside Cambodian factories frequently soar to 40 degrees. Workers already weak from malnutrition and thirst often faint en masse – around 2000 such cases are recorded each year. Many resort to the brutal-looking Chinese medicine technique of coining, which brings the blood to the skin’s surface and is believed to lower body temperatures.

Says TRAID head of communications Leigh McAlea, “These rarely heard first-hand accounts from garment workers reveal how low pay and poor conditions impacts negatively on every aspect of their lives. Exposing the conditions in which they work and live is an important step in their struggle to demand an industry that lifts them out of poverty, rather than consigning them to it.”

Each film lasts only one to three minutes, and is a small time investment to make in understanding the true cost of our clothes. Head here to watch the full Fashion Exposed series, and then here to get involved in Fashion Revolution Week 2017.