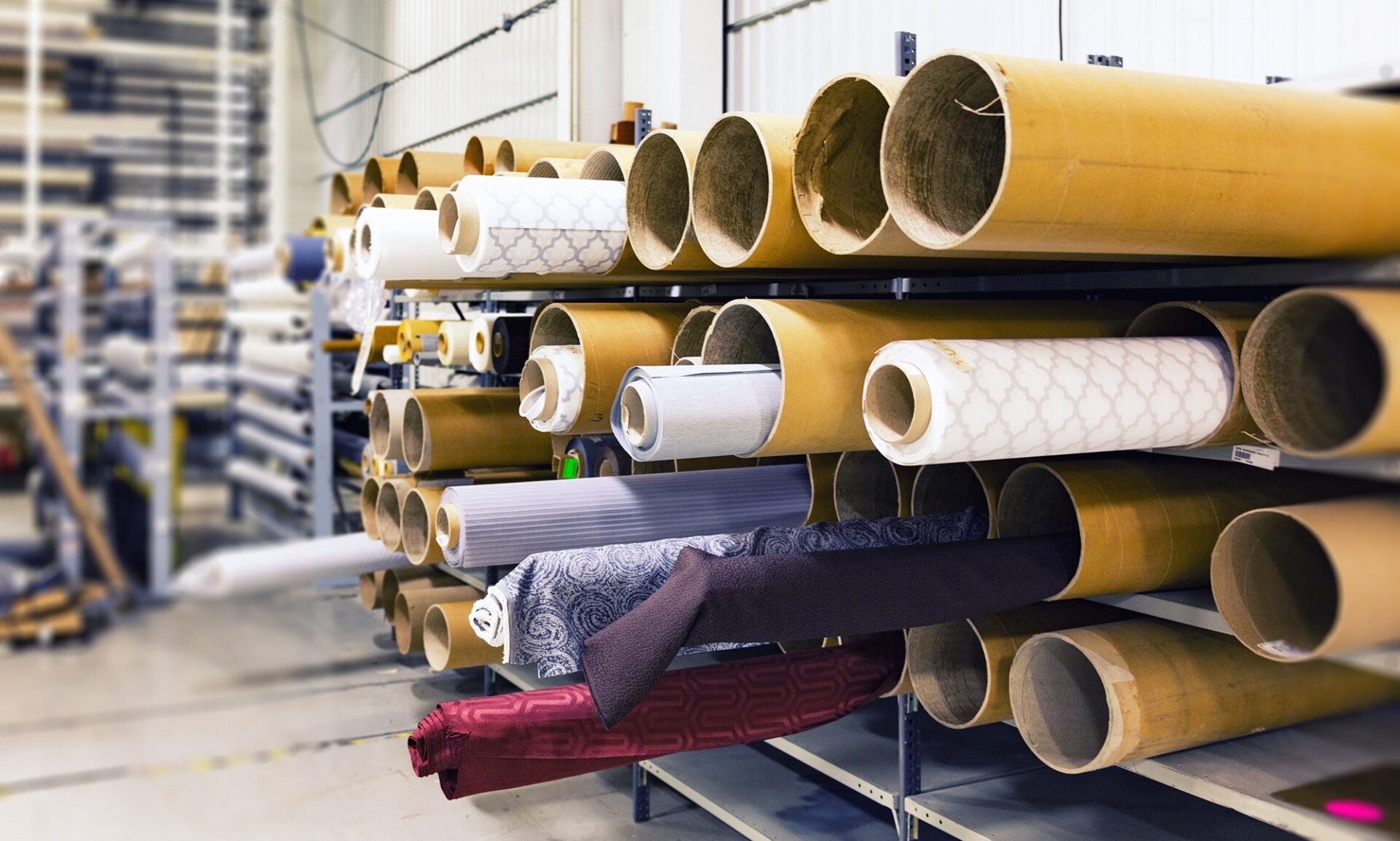 New Zealand’s fashion folk are doing the Earth a solid and taking a huge leap into the future, tackling the country’s fashion and textile industry waste issue with a new industry designed scheme.

Recognising that textile waste is one of the powerhouse island’s fastest growing waste streams – responsible for more than 220,000 tonnes of it ending up in landfills each year – the Textile Product Stewardship Scheme is aimed at “addressing climate change and improving how clothes are brought to market and managed at end-of-use”.

According to Usedfully, a membership program established in 2016 and responsible for the Textile Stewardship Project, New Zealand is the largest producer of waste per capita and has the lowest recycling rates in the OECD. Addressing the recycling infrastructure gap across all industries is key to changing this, according to Infrastructure NZ.

“We have a responsibility to take local action to support a more sustainable, decarbonised industry. For every 10,000 tonnes of recovered textile resources we can generate about 300 new jobs in the low carbon circular economy, creating economic opportunity onshore in Aotearoa,” says project lead Peter Thompson, CEO of Usedfully.

For every 10,000 tonnes of recovered textile resources we can generate about 300 new jobs in the low carbon circular economy, creating economic opportunity onshore in Aotearoa.

The recently launched stage two (“the doing phase”) of the Project follows a series of workshops, working groups and industry consultation, which resulted in a list of industry recommendations delivered to the NZ government in 2021 – and brings together players such as Usedfully, uniform suppliers Alsco NZ and Deane Apparel, Barkers Clothing and the Wellington City Council.

Strategies to be implemented include small levies on textile products brought to market and co-investment in regional circular infrastructure as well as four other key actions detailed in the recommendations.

The project is overseen by an advisory group composed of fashion and circular economy experts including Emma Wallace, head of operations at Kowtow; Saeid Baroutain from University of Auckland’s Sustainable Resource Recovery Programme and James Stonyer, Deane Apparel’s commercial manager among others.

Co-designed by industry and the government under what’s known as a “Product Stewardship model”, a key component of the 2008 Waste Minimisation Act, this new scheme will help the market transition from carbon intensive, linear production to circular models. It will also help businesses face a new “make it, take it demand and the expectation that customers can return garments at their end-of-use stage”.

“Alsco’s New Zealand textile rental operation needs to dispose of more than 200 tonnes of cottons and polycottons annually, so this project enables us to do something positive about it by co-designing a system for the reuse of these valuable resources onshore in New Zealand,” says Gavin Smith, Alsco NZ’s business and product development manager.