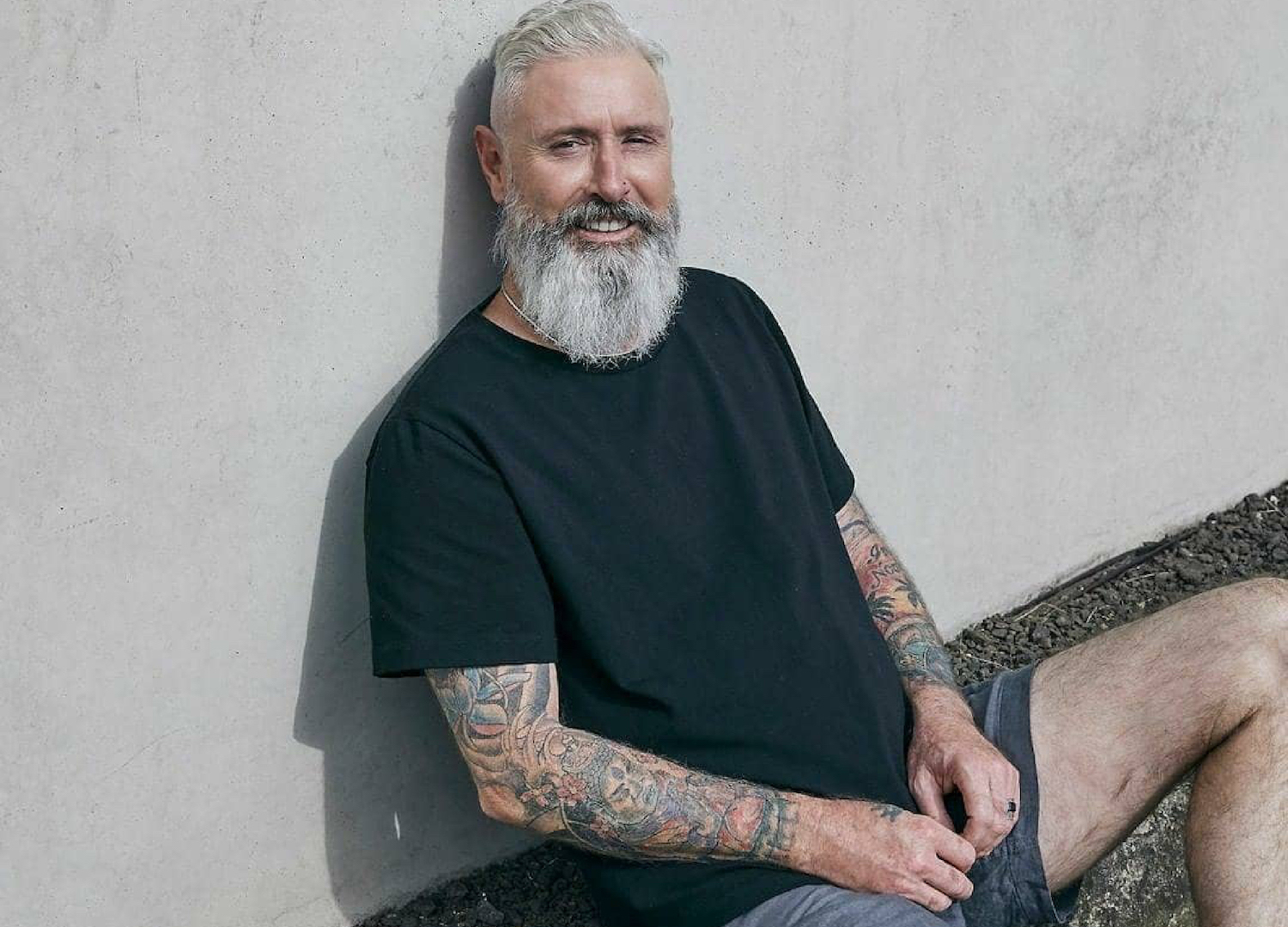 There’s nothing inherently gendered about the act of sewing. Almost everyone could probably name a male sewist off the top of their head whether it’s Tim Gunn, Christian Siriano, or that fellow with the moustache from the Great British Sewing Bee (apparently he sometimes goes by Patrick Grant). But the healthy smattering of male sewing superstars does not necessarily translate into swathes of men comfortably choosing sewing as a fun personal hobby.

Male home sewists face a lot of challenges (we explore this topic in our ‘How Bro Can You Sew’ article in Issue 51, on sale now *wink wink*) but one of the most pressing issues facing these fashionable fellas is the lack of cool patterns available for men. It’s practically criminal that those of us on the femme side of style seem to be offered endless variation in vestments while those looking to craft more masculine garb are offered a button up shirt pattern and maybe a pair of chinos if they’re lucky.

So in solidarity with our brothers-in-attire, we’ve rounded up some brands that offer a range of men’s sewing patterns with variation, flair and style.

Founded in 2012 by Morgan and Matt Meredith, Thread Theory was born with the aim of “bringing menswear to the forefront of the DIY fashion movement”. With collections like Alpine Outdoors, Parkland Casual and Quarry Workwear, Thread Theory cultivates a rugged, outdoorsy aesthetic for fans of the manly man with a sewing machine and a plan.

Based in Denmark, Wardrobe by Me offers a wide range of men’s patterns in classic contemporary Scandi-styles. Founder Christina Albeck brings over 25 years of experience as a technical designer in the fashion industry to her patternmaking, with a focus on practicality, ease of styling and broad appeal. There’s enough smart basics to put you well on your way to sewing a whole capsule wardrobe.

These are patterns for the stylish man about town. Grasser is a Russian pattern company known for their affordable prices and designer-inspired looks. They have a considerable collection of men’s clothes on their English site and even more on their Russian homepage if you’re willing to entrust your instructions to the grace of Google Translate.

Jalie is a family company founded in  Québec City, Canada and run by mother-daughter duo Jeanne and Émilie. They make “practical patterns for the whole family” and feature a healthy selection of sewing patterns for men and boys. Jalie has a special focus on sports and athletic-wear patterns. They can take you from the beach, with board shorts and tank tops, to the mountains, with thermal underwear and puffer jackets.

Lauren Boyle of Elbe Textiles should be well known to Peppermint pals. She worked with us on two of our most beloved patterns – the Wide-Strap Maxi Dress and the Bardon Dress! In her own collection there are a lot of pieces that are unisex as well as some designed specifically for men, all in that signature aesthetic we love so much!

If you’ve sewn all the sensible shirts and chinos you can stand and are looking for some more ‘out there’ attire, you may want to try Folkwear’s wares. Started in California in the 1970s, Folkwear makes high-quality sewing patterns for historic and folk clothing based on authentic garments, which can be used for historical and theatrical costuming or just some unique, eye-catching, everyday wear. Try making a Romantic era poet’s shirt, a pair of WWII Navy Sailor Pants or perhaps even a French Cheesemaker’s Smock?