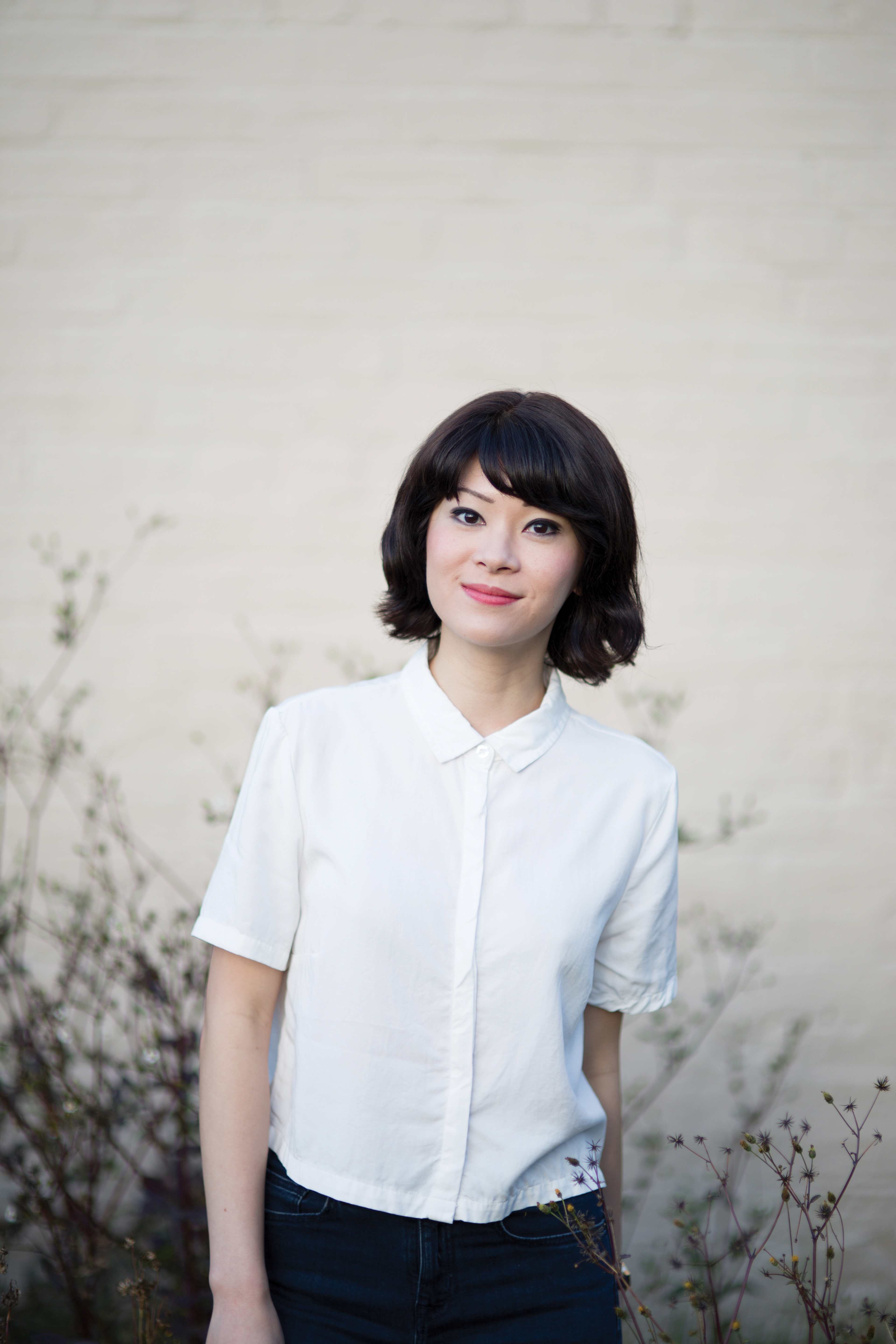 I was 13 years old when I lost my hair. It fell out so rapidly that I didn’t have time to process the loss, which happened within months; rather, I regarded the experience objectively, almost curiously, like a scientist conducting an experiment or a doctor handling a case study. It seemed absurd that I was struck by an illness I didn’t even know existed. Like many people, I had no idea what alopecia areata was, despite the fact around two percent of the Australian population (around half a million people) have some form of it. Ironically, an illness that results in something so visible – baldness – was largely invisible in mainstream society.

Alopecia is an autoimmune disease that causes the body to attack its hair follicles, making the follicles shrink to a size that inhibits growth. There are varying degrees of alopecia, from alopecia areata (bald patches on the scalp), to totalis (complete loss of all head hair) and universalis (the complete loss of all body hair). My alopecia began as areata and now hovers somewhere between totalis and universalis. Over the past decade, my hair has fallen out and grown back multiple times. Alopecia isn’t physically painful, but its unpredictability and high rates of recurrence are the cruellest part of the disease.

A thought that sustained me the first time I lost my hair was that life would begin again once my hair grew back; up until then, I was just waiting, not living. Over time, I tricked myself into believing that I didn’t deserve certain things, like being considered attractive, because I no longer embodied the conventional notion of female beauty. Something I didn’t expect was that once my hair did grow back, my damaged self-esteem and body issues didn’t go away; no amount of physical transformation could address the deep-seated issues that I’d developed as a result of never properly grieving the loss of my hair, or acknowledging that what I’d experienced was profoundly traumatic.

Because alopecia was such an unknown illness, I felt a deep sense of embarrassment discussing it with people because it made them fearful and awkward. I felt a responsibility to comfort those confronted by my sickness when I was the one who required support. Eventually, I learned to simply not talk about my alopecia because it made life easier in the short term. I’ve always had an innate sense of self-worth; being proud of myself was a quality my parents taught me at a young age, so I hated the feeling of making myself invisible for the sake of others, and feeling that bright part of myself diminish.

Self-acceptance is an ongoing, long-term process without any magic answers; it’s all about personalised maintenance, self-care and trusting that you are strong enough (and you are) to continue making positive strides

When my hair fell out the second time, I was wiser (in my early twenties) and had reached a point in my life where I was so exhausted by hiding myself from other people that I decided to deliver a TEDx talk called, ‘A Bald Woman’s Guide to Survival’, during which I removed my wig on stage. After the talk, I was contacted by dozens of young women with alopecia, most of whom just wanted to share their story and were relieved to have someone with whom they could commiserate.

These days, most of the people who contact me are women who are newly diagnosed and seeking advice, which always makes me feel at a loss, because the only advice I feel comfortable giving, and the only advice I really believe in, is that you can only do you. That is to say, self-acceptance is an ongoing, long-term process without any magic answers; it’s all about personalised maintenance, self-care and trusting that you are strong enough (and you are) to continue making positive strides.

And this is the key part: those strides must happen in your own time. Personally speaking, I’m comfortable in my own skin, but getting to that stage and ensuring that I stay there is a daily and difficult challenge. So it’s not up to anyone to pressure you – no guru, no well-meaning family member or friend, no step-by-step wellness program (read: cult), not even another person with the same illness or issue – to move faster than the pace you’re ready for. Take it slow, give yourself time to heal and it will happen.

Michelle Law is a Brisbane-based freelance writer working across many platforms, including books, magazines, journals, television and film. Her first stage play, Single Asian Female, is showing at La Boite Theatre Company in Brisbane from 11 February to 4 March 2017.

Read more about body positivity and self-acceptance in Peppermint Summer Issue 32 – on shelves until February.