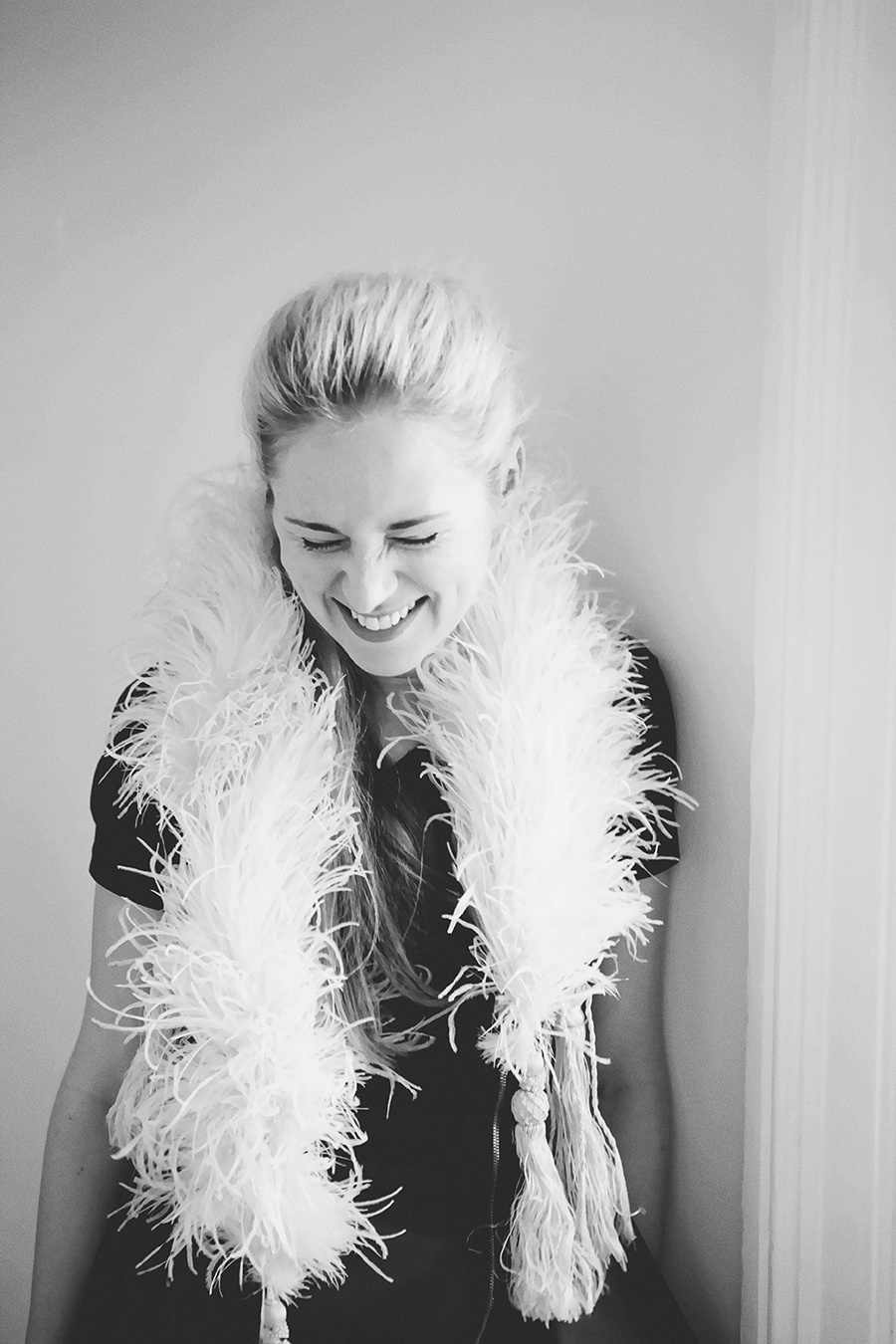 Hear that? It’s the rumblings of change. The sound of the global fashion industry stirring from its apathetic slumber. The beast is groaning because it feels unwell, but this is not a sob story. It’s one of diagnosis, and hope. You have to acknowledge there’s a problem before you can begin to fix it.

Consuming insane quantities of virgin resources, failing to manage toxic waste, unsafe factory conditions, unfair wages – all these things are unsustainable. It’s time to design a different sort of fashion future. So how? The activists, scientists and economists, the zero-wasters, thrifters, upcyclers and guerrilla knitters, the Marie Kondo converts and the shopping detoxers can make all the noise they like, but unless the fashion community decides to change its own world, the revolution will be slow to come. Fashion must reform itself, from its epicentres: the ateliers, runways, boardrooms and design schools. Especially the schools. The next generation of fashion designers has the power to flip this narrative and insist on a happier ending.

What if ethical brands became the norm rather than the exception? What if every red carpet turned green? What if Gigi Hadid said to Tommy Hilfiger, “I want us to switch to organic cotton for this collaboration.” Imagine if all the swimwear and surfwear designers chose recycled over virgin nylon. Then poured a percentage of their profits into researching how microplastic fibres can be prevented from entering our oceans. Imagine! Designers can save us. They are the ones who dream up the clothes we buy, who decide on the fabrics and colours and cuts.

I write this on the eve of the 21st Australian Fashion Week, an event I’ve been covering as a journalist since the early 2000s. Back then no one talked about sustainable or ethical fashion. Those phrases didn’t exist. We had our heads in the fashion clouds – we were hopelessly naïve. We thought it was amusing when Ksubi (then called Tsubi) made their 2001 debut with a perspex runway filled with live rats. More broadly, we had no clue that our denim habit might be dyeing rivers blue in China. Or that our addiction to pesticide-drenched cotton might be poisoning farmers and drying up the Aral Sea. Today we are older and wiser. Information about the impacts of our fashion consumption is much more readily available, and way more people are taking note.

In 2014 when I started writing my book about the fashion system, Wardrobe Crisis, there were some powerful players well down the path of shaping a more responsible fashion industry. I’m talking about designers like Stella McCartney and Vivienne Westwood, ethical fashion campaigners Livia Firth and Orsola de Castro, and behind-the-scenes supply chain and sustainability experts at companies like Kering, H&M and Patagonia. But the wider community had yet to switch on. Fast fashion consumers and mainstream magazines weren’t on board with this stuff at all, while we rarely saw ethical fashion on the runways.

Three years later, sustainability is the buzzword. Looking just at Australia here’s a heartening list of examples: at this year’s BT Emerging Designer Award two out of three contenders were sustainable brands – Celeste Tesoriero and Kacey Devlin. Kit Willow of KitX is our equivalent of Stella McCartney. She talks about designing “from a spirit of kindness, integrity and transparency” and it’s obviously working – Emma Watson is a fan. This season Ginger and Smart, which is Ethical Clothing Australia (ECA) accredited, is working with organic cotton, natural dyes and recycled polyester. In fact, ECA is all over this year’s fashion week schedule with accredited brands like Bianca Spender showing, while Viktoria & Woods and Manning Cartell are speaking on Clean Cut’s Future Talks panel. And I’m excited to see what slow fashion designer Roopa Pemmaraju presents. Safe to say it won’t be rats.

You wouldn’t get away with that today. And I don’t believe you will get away with polluting our natural environment or exploiting workers tomorrow. I’ve seen our industry grow up and get serious about the sort of change it wants to see in the world.
Fashion’s future depends on it.