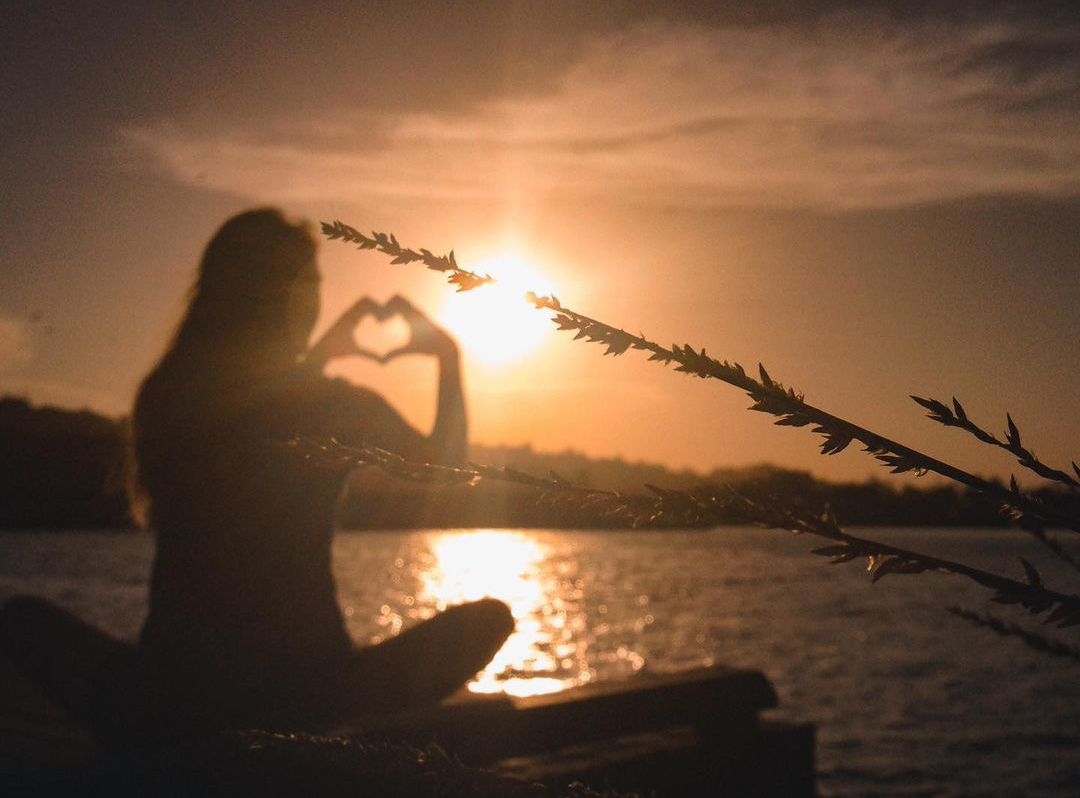 The dire state of the climate and our impending doom is enough to inspire overwhelm and confusion in even the most hope-filled eco warriors. Katie Roberts, chief eco expert at Sustainability In Style, shares a few ideas on how to amplify your climate action.

The latest release from the Intergovernmental Panel on Climate Change (IPCC) delivered a harsh dose of climate reality. Released on 6 August, the sixth assessment report, titled Climate Change 2021: The Physical Science Basis, painted the picture of a future that has left many of us feeling underwhelmed at our ability to effect change by carrying our keep cup, recycling our kombucha bottles and taking our calico bags to the supermarket.

While the future seems murky, the report’s message is clear: our planet needs us to care about our impact now more than ever. Some of the key points of the IPCC report were unpacked recently by the Climate Council as they explored what they could mean for Australia. Their main takeaways?

It’s certainly a hefty message and one that can wreak havoc with one’s motivation to keep showing up for climate action. So kick back with a beverage (in your reusable cup) while I have a closer look at some of these key points, with some different ways to explore climate futures thinking. 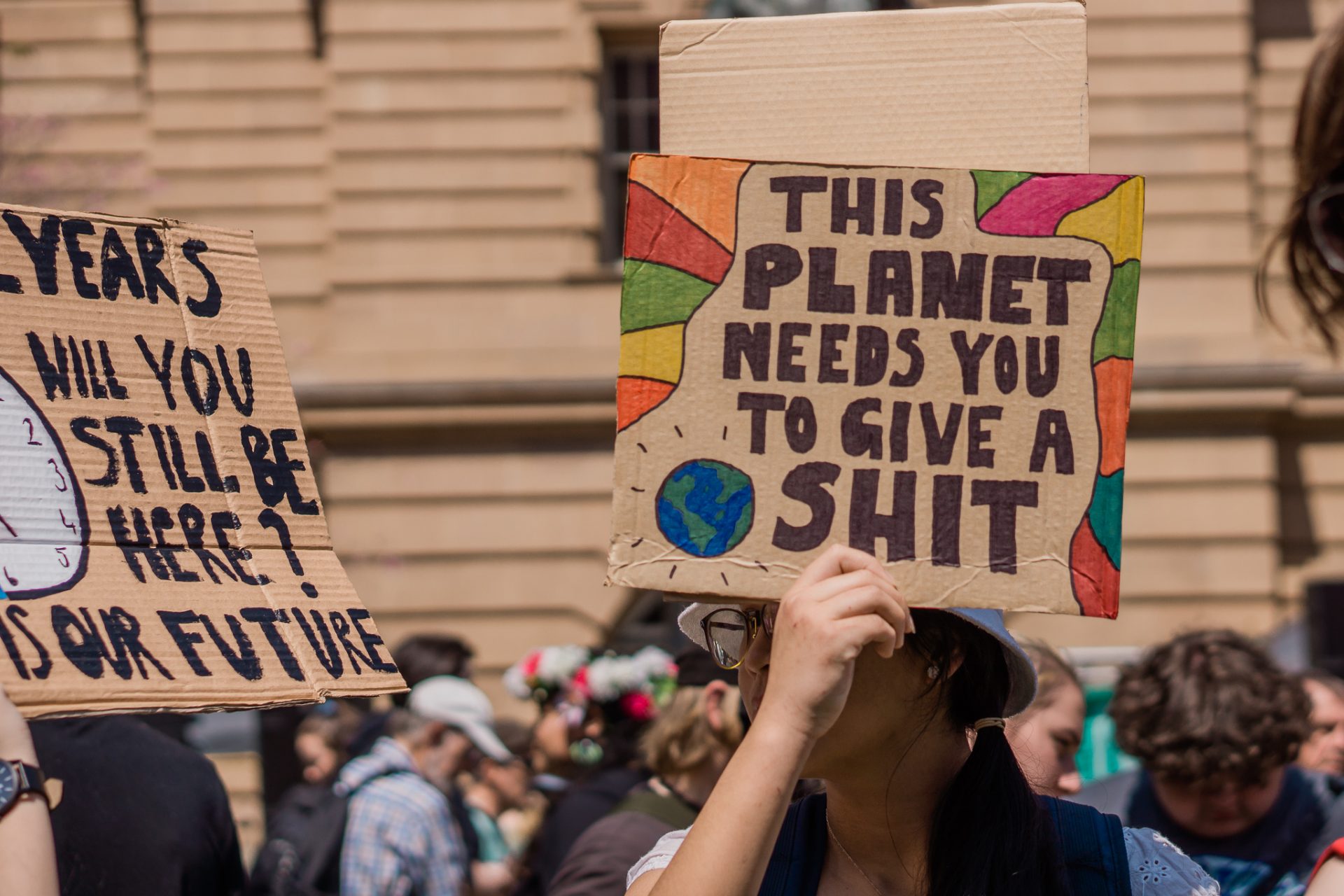 The first harsh takeaway from the IPCC report is that humans and our innovative ways are altering the climate system at a rate that’s making scientists reel. You might have already heard that opting for less carbon-intensive travel options will reduce your impact, so too will considering a locavore or climatarian diet. Perhaps you’ve made the switch to green energy, line dry your laundry or have found ways to work from home to reduce your commute. This might be enough for now. However, big changes need big discussions. The issues we collectively face are known as ‘wicked problems’ – meaning they are complex, can be difficult to understand or recognise, and include social, political, geographical and cultural considerations. Solutions to such wicked problems won’t be neatly delivered in an 800-word blog post. They require consideration at individual and community levels, for the good of your local community within the global context.

Getting your community group together to chat climate can seem a little daunting. Groups like Climate for Change, however, are acknowledging the key role that everyday conversations can have in building public support for climate action. They offer facilitator training that aids in creating space for conversations with details on how to effectively engage with your local members of parliament. Whether you choose to engage in this way, or simply start a climate conversation with your friends and family, conversation leads to creative thinking and creative thought leads to problem solving.

READ MORE: THIS IPCC REPORT IS THE MOST SOBERING YET – HERE’S WHAT YOU NEED TO KNOW

The next finding is important for those living in a sunburnt country girt by sea. Extreme weather, sea-level rise and increasing temperatures are a reality. Doing your bit to reduce your carbon emissions can help with this and you will find ample resources on how to do so. However, a key consideration rarely mentioned is future thinking for extremes. Sure, a beachfront home built on low-lying reclaimed mangrove habitat might serve you well in the now. But residential builds like this are at risk of inundation with extreme weather and sea-level rise, and the development or destruction of intertidal zones can exacerbate climate change and extreme weather.

Mangroves are a key breeding ground for many oceanic species. They provide a natural buffer from extreme weather and tidal extremes and offer carbon sequestration systems that rival rainforests. Elsewhere, estates built upon cleared bushland, or ex-agricultural land, both directly and indirectly contribute to the desertification of Australia. Desertification is the degradation of fertile land through clearing, poor land management, changes in climate and human land use.

A key consideration rarely mentioned is future thinking for extremes.

Being in the position to freely choose where you want to live is a privilege. For those who are able to do so, rather than buying into land clearing (Australia has one of the highest land clearing rates in the developed world), we need to consider options developed with sea-level rise and climate futures in mind. If you’re living in a location that will be impacted by these issues in the future, or see a new estate planned for sensitive areas, you might want to get together with your neighbours or local community, reach out to your council or local developers and talk climate action.

The final consideration to highlight is the statement that “every degree matters”. When we wake up in the morning and review our weather app, it might say it’s 15°C outside. By lunch, it might be 23°C. This change of eight degrees won’t have resulted in catastrophic events and, in actuality, probably felt quite pleasant. When we hear updates that say humanity, as we know it, could end with every 0.5°C of warming, it can be challenging to compute such a change as ‘catastrophic’. Especially when in our everyday lives, eight degrees of change over four hours only resulted in us removing our jackets.

But as the report states: “With every additional increment of global warming, changes in extremes continue to become larger.” It may not seem like a lot, but every additional 0.5°C of warming causes observable increases in the intensity and frequency of heatwaves, damaging rainfall and droughts.

Spend some time learning about the climate and how these small incremental changes can impact our planet.

It’s not in our nature to fully comprehend the difference between daily weather and long-term climate patterns. We really only actively started studying weather and climate around 140 years ago [using modern scientific methodology]. It’s a relatively recent concept considering Homo sapiens have existed for around 300,000 years. My suggestion to you, fellow H. sapiens, is to spend some time learning about the climate and how these small incremental changes can impact our planet. This act alone won’t stop climate change, but it will arm you with a better understanding of what needs to be done, in turn amplifying your climate action, and aid in the weather versus climate debate that is so often used to debunk climate science.