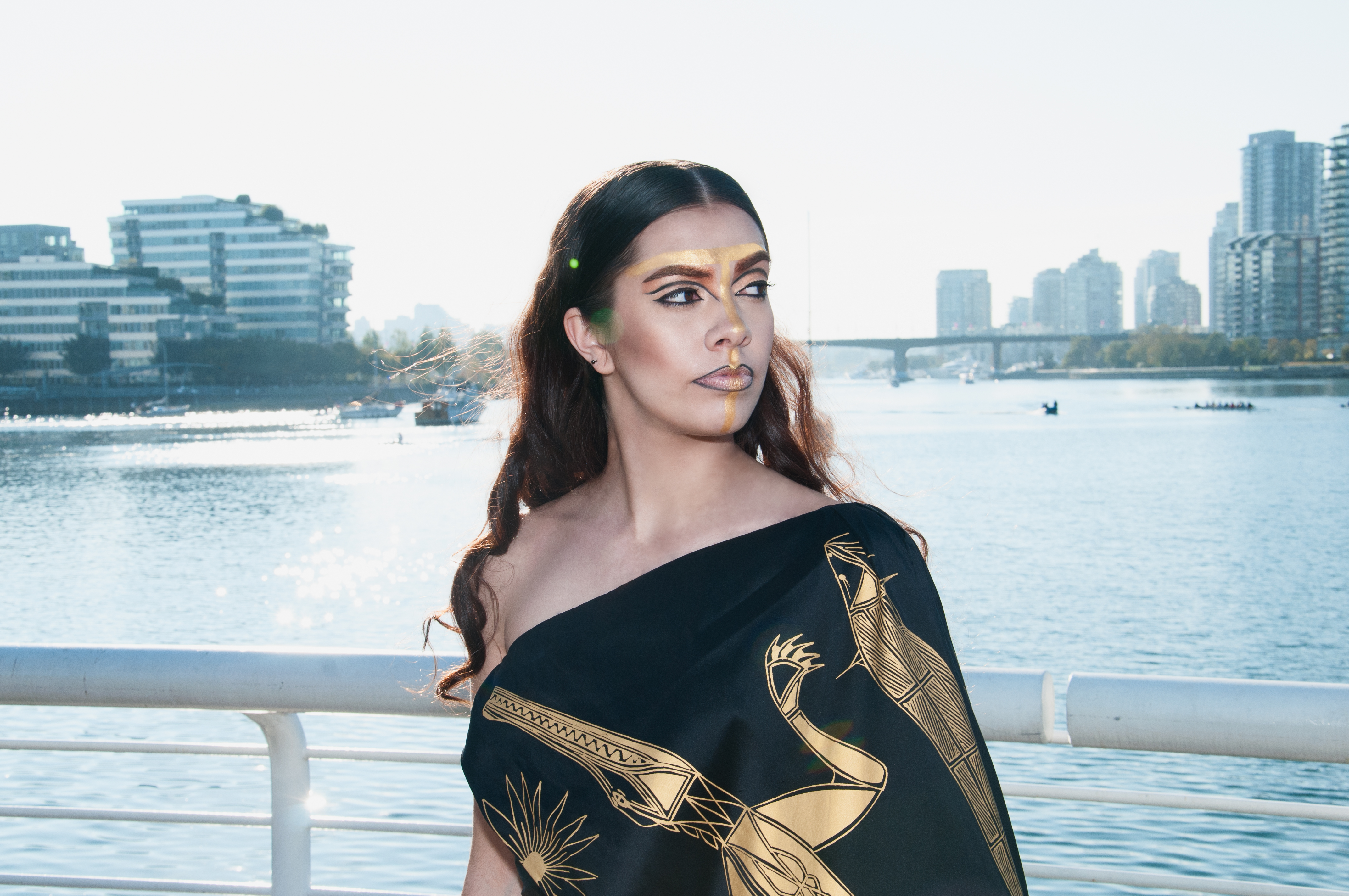 Many indigenous peoples share a deep connection and love for their lands, cultures and traditions – and, it turns out, for fashion. Their talents are on display in this year’s Global Indigenous Runway show, a catwalk event featuring the collections of indigenous designers from Australasia and further afield as part of the Virgin Australia Melbourne Fashion Festival. Now in its fifth year, the event showcases the efforts of Global Indigenous Management – an organisation supporting and promoting indigenous peoples in the fashion and creative industries – and as such, the audience can expect to see creations from Australian Aboriginal, New Zealand Maori, Native American and Canadian First Nations peoples. 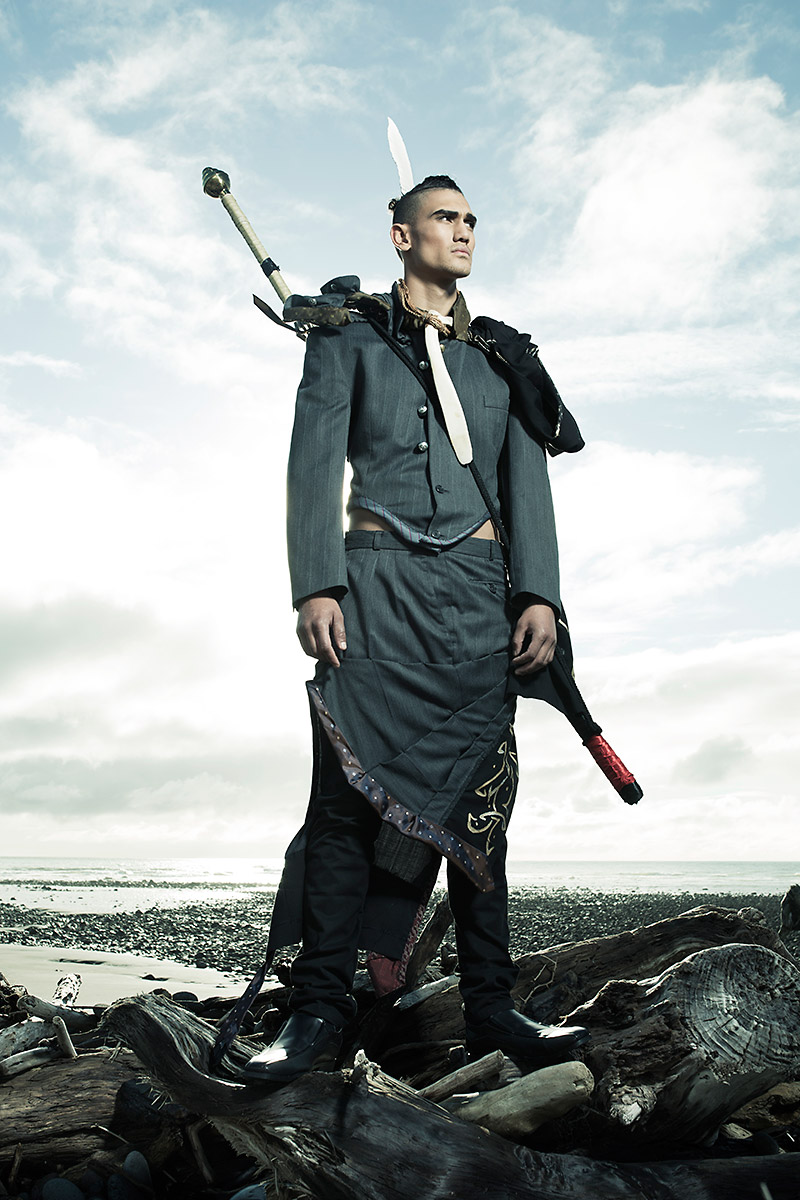 While some of the designers choose to work with traditional materials such as animal hides, feathers and plant fibres, their execution tends towards the contemporary – previous runway events in this series have featured showstoppers like corsets, millinery and fitted skirts intricately woven from lacquered plant fibres that would seem to require a level of skill not dissimilar to that of haute couturiers. In contrast to these one-off pieces, other designers have used conventional and modern fabrics and manufacturing to produce urban streetwear and sportswear but incorporated elements such as traditional prints that express their tribal heritage and culture.

As with past shows, the designs will be modelled by fellow indigenous people – for those hailing from remote communities, it may even be the first time they visit a capital city. This is a rare opportunity to see the talents of local and global indigenous creatives, so book your tickets and find out more here.