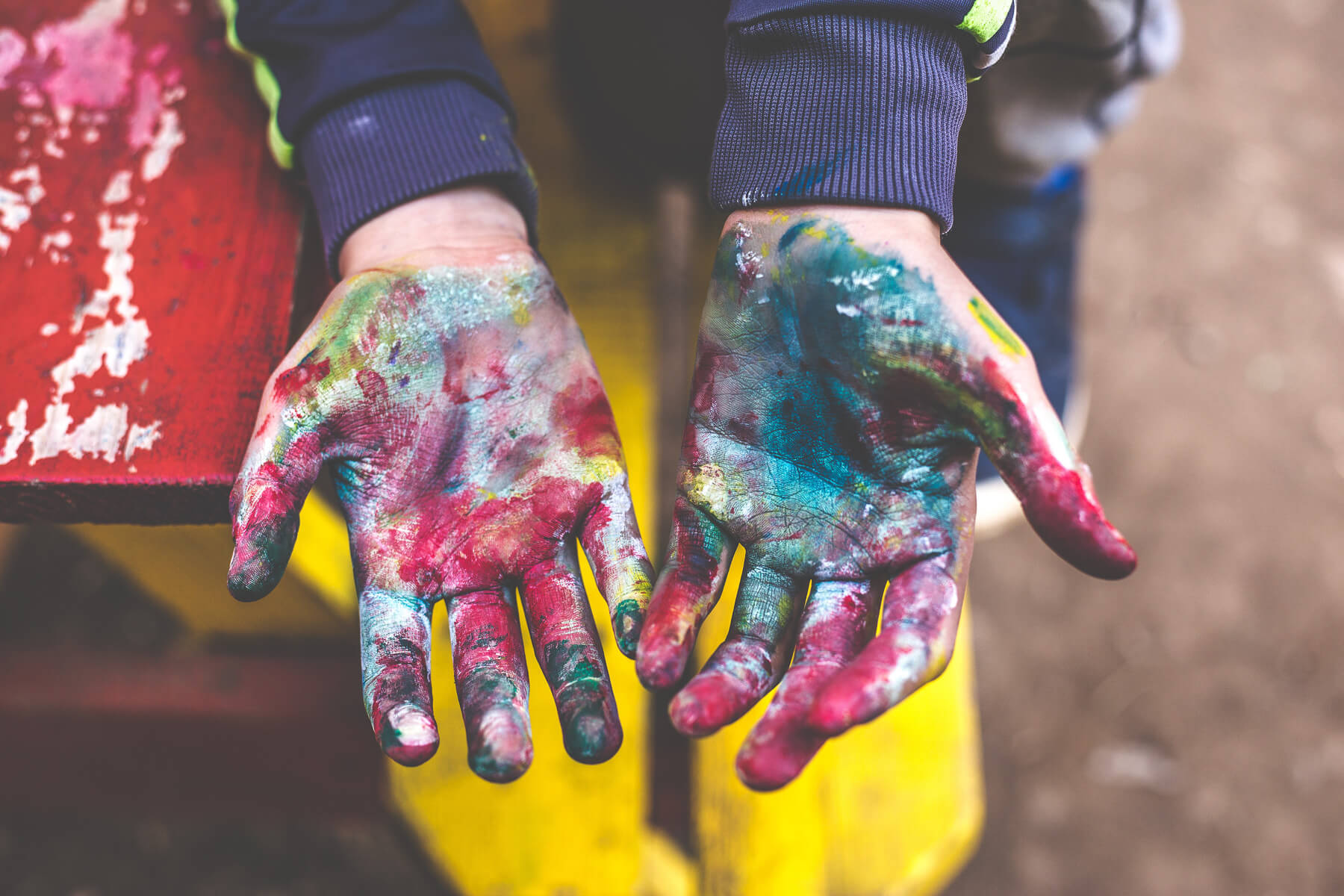 One look at the neon colourways and you can probably guess that online clothing retailer Pretty Little Thing doesn’t favour natural dyes for its collections. But alarming viral posts have now found the fast-fashion brand might be using potentially harmful chemicals.

Owned by UK-based Boohoo Group, Pretty Little Thing sells women’s apparel in the UK, US, Australia, France and Ireland. They’ve collaborated with the likes of the Kardashians, been endorsed by Nicki Minaj, Miley Cirus, and other celebrities, and in 2017 the brand beat Gucci and Louis Vuitton to take out the title of ‘fastest-growing fashion company’ in a study that analysed Google search data. In the past few weeks, however, search queries related to the brand have taken a turn, with shoppers going online to find the answers the company has denied them.

Claims that Pretty Little Thing uses AZO dyes that have been linked to birth defects, reproductive health issues and cancer first came to light after a UK woman shared a screenshot of the brand’s terms and conditions page on Facebook. The post went viral, garnering 29,000 comments and almost as many shares from concerned customers and outraged consumers alike.

What are AZO dyes, and why are they a worry?

The Pretty Little Thing scandal revolves around the company’s use of AZO dyes. AZOs are synthetic colourants used to achieve vivid hues (think neon yellow or rich blue) in fibres, cosmetics, textiles, and even food products. First developed in laboratories in the 19th century, AZO dyes were standard practice in the textile industry for many decades. That’s until research into AZO dyes, which started in the 1940s, revealed their pitfalls for human health and the environment.

According to the ACCC’s Product Safety Australia website, a small proportion of AZO dyes are known to break down into chemical compounds called aromatic amines (AAs), which are ‘suspected carcinogens’. On direct contact, AAs can be absorbed through the skin. Roughly 20 out of the 300 most common AZO dyes break down into aromatic amines.

The Cancer Council Australia cautions that there are no studies to prove a direct causal link between AZO dyes and cancer in humans. They do, however, recommend minimising contact with the chemicals whenever possible. Manufacturers in Australia are banned from using AZO dyes, but there are no laws to say imported products made with AZOs can’t be sold here. The use of AZO dyes is still widespread in most garment-producing countries, including in India, Turkey, and in China – where Pretty Little Thing manufactures its apparel. When released into waterways, AZOs can cause neurosensory damage in marine wildlife. 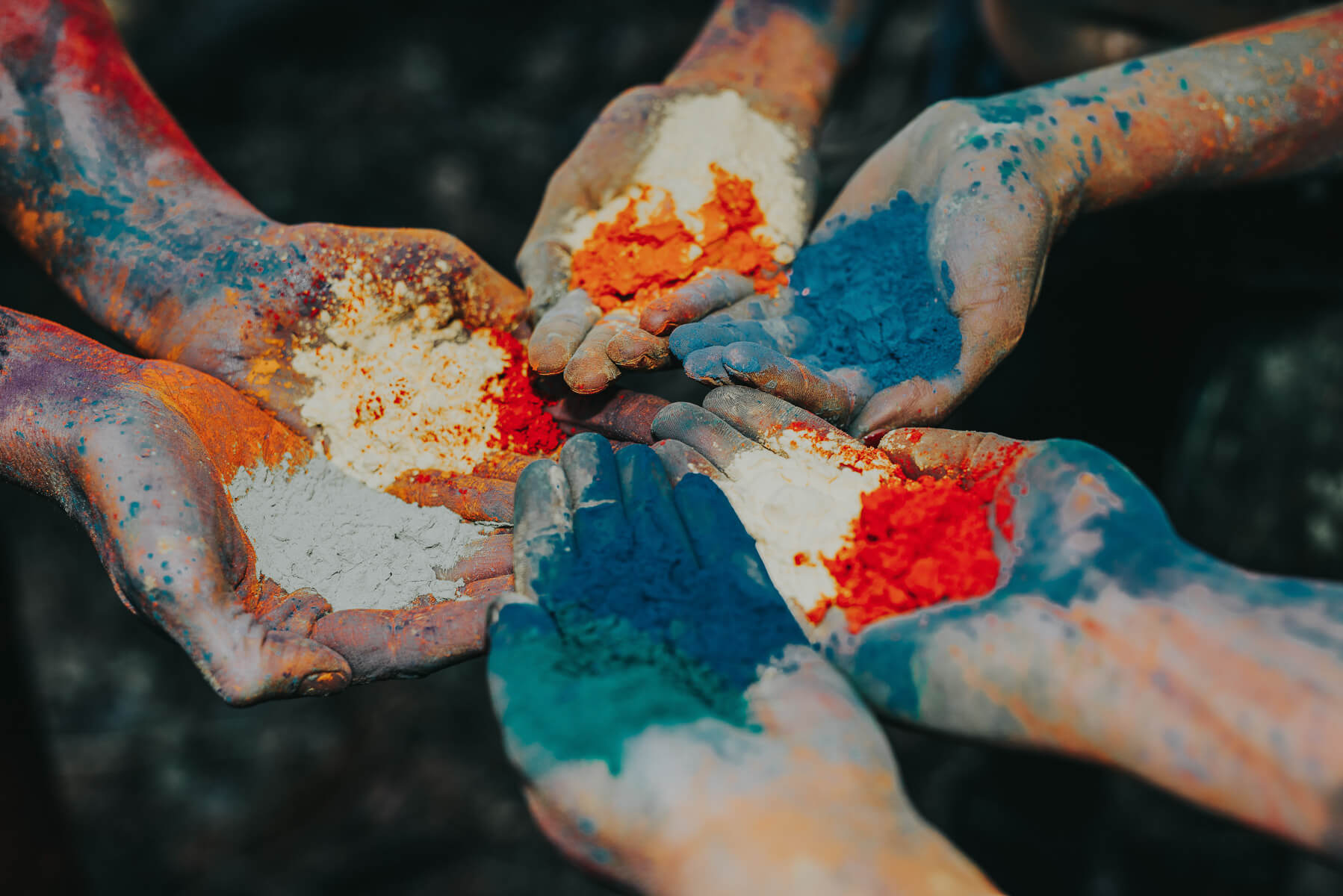 Many Australian retailers have agreements with their suppliers to prevent products with AZOs coming in. But this system has been shown to be fallible. In 2014, more than 200,000 imported items including jeans and pillow cases were pulled from the shelves of Australian stores after they were discovered to contain AZOs. That was the result of a snap screening by the ACCC. Without legislation in place, consumers normally rely on voluntary testing and recalls on the part of the brand to keep them safe. It is therefore incumbent on shoppers to check for themselves.

One of the most disturbing aspects of this story is the lack of transparency on the part of Pretty Little Thing. Even if a brand is fully aware their products contain potentially harmful AZO dyes, they’re not obliged to disclose this information to Australian consumers. In the US state of California, it’s a different story. Proposition 65, a binding piece of legalisation enacted in 1986, dictates that companies must issue a warning to customers if their products contain any of 900 ‘blacklisted’ chemicals. This covers the gamut of consumer goods, from fashion to food. You can even find the warning displayed on signage at the Disneyland Resort in Anaheim. Topshop and ASOS publish similarly worded disclaimers on the terms and conditions pages of their US websites.

Like Australia, UK law doesn’t require such a disclosure. The statement that appeared in the infamous screenshot has since been removed from Pretty Little Thing’s UK website.

What this means for the industry

The fact that no warning need be issued to potential customers is almost as alarming as the company’s use of AZO dyes itself. This latest uproar points to a much bigger problem in the fashion industry: lack of transparency. Use of potentially harmful AZO dyes is just one more addition to the growing list of things fashion brands are at best elusive and at worst deceptive about.

In the 2019 Ethical Fashion Report, Boohoo Group received a grade of C- for transparency. Both Pretty Little Thing and its owner company were given an overall grade of C-, falling short of the median grade of C+. Although the Report doesn’t deal specifically with AZO dyes, it does note that Bohoo Group has a restricted substances list in place. The inconsistency between policy and practice is nothing new.

One thing that seems to be missing from news reports about the Pretty Little Thing scandal is the impact of AZO dyes on the health of workers who manufacture the clothing. According to the Ethical Fashion Report, only 35 percent of fashion companies listed take measures to ensure their employees are not exposed to potentially toxic chemicals.