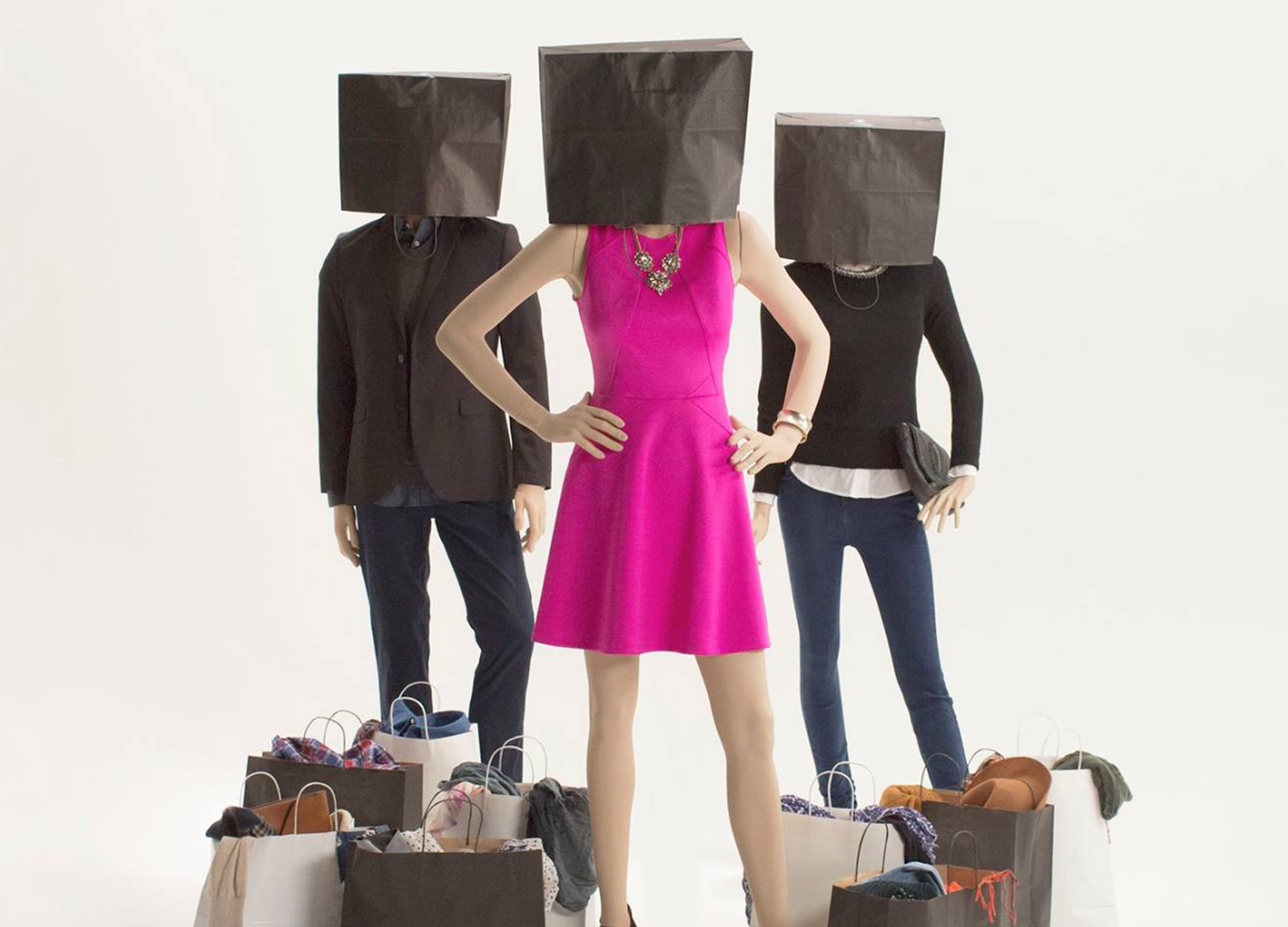 Film can be a really powerful medium for moving and motivating people to become interested in an issue or cause. So why not break up your true crime and series-of-the-moment binging and add some ethical fashion documentaries to your watch list rotation?

Equally fascinating, moving, devastating and inspiring, these 12 must-see ethical fashion docos will take you beyond the glossy pages and curated feeds to show fashion’s effect on the world’s rivers and waterways, shine a light on garment workers fighting for safer work conditions and expose the ugly truth of China’s denim factories, along with providing glimpses of innovation from sustainable companies working for a better world. Lights, camera, action…

When you consider growing cotton, sewing fabric, paying workers and transporting garments across the world, it should be impossible to sell a $5 T-shirt. Yet it happens every day. And this is exactly what The True Cost, one of the most-watched ethical fashion documentaries, is all about. When clothes are so cheap, what other ways are the costs paid? With insight into environmental degradation caused by fashion such as chemical dyes and mountains of discarded clothes in landfill, The True Cost hits home that we must recalibrate the costs of fashion as we know it.

In a world rapidly experiencing water shortages, it’s a shock to learn that over 90 billion cubic metres of water is used every year making clothing. Following river conservationist Mark Angelo around the world, the documentary Riverblue explores the point where fashion and water consumption meet. Narrated by actor turned water activist Jason Priestley, Riverblue examines fashion’s effect on waterways, but also the solutions that we can turn to for a sustainable future.

The Minimalists: Less Is Now

A different take on fashion and the fashion industry is the Netflix documentary The Minimalists: Less Is Now. Created by Joshua Fields Millburn and Ryan Nicodemus best known from The Minimalists podcast, the documentary delves into the idea of living a life with less, including within our wardrobes. When you can’t change an entire system, you can always change how you behave and the experts interviewed in The Minimalists: Less Is Now believe that reducing consumption is not really a sacrifice, but an avenue towards a calmer and more content life.

We’re all familiar with fast fashion brands like H&M and Zara, which pop up in most shopping centres around the world, but ethical fashion documentary The Machinists shows us a lesser known part of the equation: what goes on behind the scenes of these fast fashion giants. Following the personal stories of three garment workers from fashion factories in Dhaka, Bangladesh, The Machinists sheds light on the unsafe conditions they experience as union members fight for better conditions.

Luxury: Behind The Mirror Of High End Fashion

Luxury labels Prada, Louis Vuitton, Max Mara and Gucci generate enormous profits from leather and fur products by advertising them through glossy, aspirational campaigns, but the reality of production is kept far from consumers’ eyes… until now. The documentary Luxury: Behind the Mirror of High End Fashion relies on hidden camera footage to see behind the facade of luxury fashion, letting us in on brutal conditions in Chinese fur farms and the exploitation in Italian leather tanneries.

After viewing all the dark secrets of the fashion industry, you’ll want to queue up The Next Black as an optimistic palate cleanser for a hopeful fashion future! Focusing on innovation in clothing, The Next Black visits some of the world’s most interesting companies who are heavily investing in sustainability. Forward-thinking Patagonia, tech-clothing giant Studio XO and Biocouture, a consultancy exploring living organisms to grow clothing, are all featured.

The documentary Sweatshop – Deadly Fashion follows the experience of three Norwegian fashion bloggers who decided to spend a month living like garment workers in Cambodia. As the three fashion-lovers are exposed to the reality of the people who make their clothes in sweatshops for little more than a few dollars a day, their fashion obsession is completely altered. A great combination of reality TV and documentary in one.

Where do our clothes end up when we throw them away? Unravel, a short documentary set in a clothes recycling facility in India, answers for us. Our cast-off clothes don’t always go directly into landfill, but some can take a trip over the ocean to factories in India where garment recyclers turn huge bales of clothes into twine. The most perspective-shifting part of the documentary is watching the workers discuss why they think westerners throw out so much stuff. Eye-opening.

English musician turned cheesemaker turned filmmaker, Alex James, presents Slowing Down Fast Fashion, a reaction to his days touring as the Blur bassist and receiving mountains of free clothes. Alex came to abhor the disposable nature of fast fashion and in this documentary, he looks at the enormous human and environmental cost of the industry and talks to designers, activists and ethical fashion brands about how it can change.

Honing in on female garment workers in Bangladesh, Udita is a documentary shot over five years that captures the movement for better working conditions following the Rana Plaza disaster. At the start, the women’s protests have very real consequences like beatings and sackings, but as time goes on, they start to make headway. Seeing the clothing industry through the eyes of the workers and their fight for basic human rights casts a huge shadow over even the smallest fast fashion purchase.

Blue jeans are considered a fashion classic, but ethical fashion documentary China Blue adds a whole new perspective by showing how this wardrobe staple is manufactured. Based inside a jeans factory in southern China, China Blue looks at the heartbreaking working conditions endured by young teenage workers and their struggle to survive on as little as 6 cents an hour. A must-watch.

The Ugly Truth Of Fast Fashion

Rounding us out with a bit of levity on this serious topic is The Ugly Truth Of Fashion, a 30-minute stand-up routine by American comedian, writer and political commentator Hasan Minhaj. Casting an eye on the injustices of fashion supply chains, cheap labour, environmental degradation caused by water consumption and chemical dyes, The Ugly Truth Of Fashion manages to bring the laughs along while critiquing the west’s obsession with shopping, newness and more, more, more.