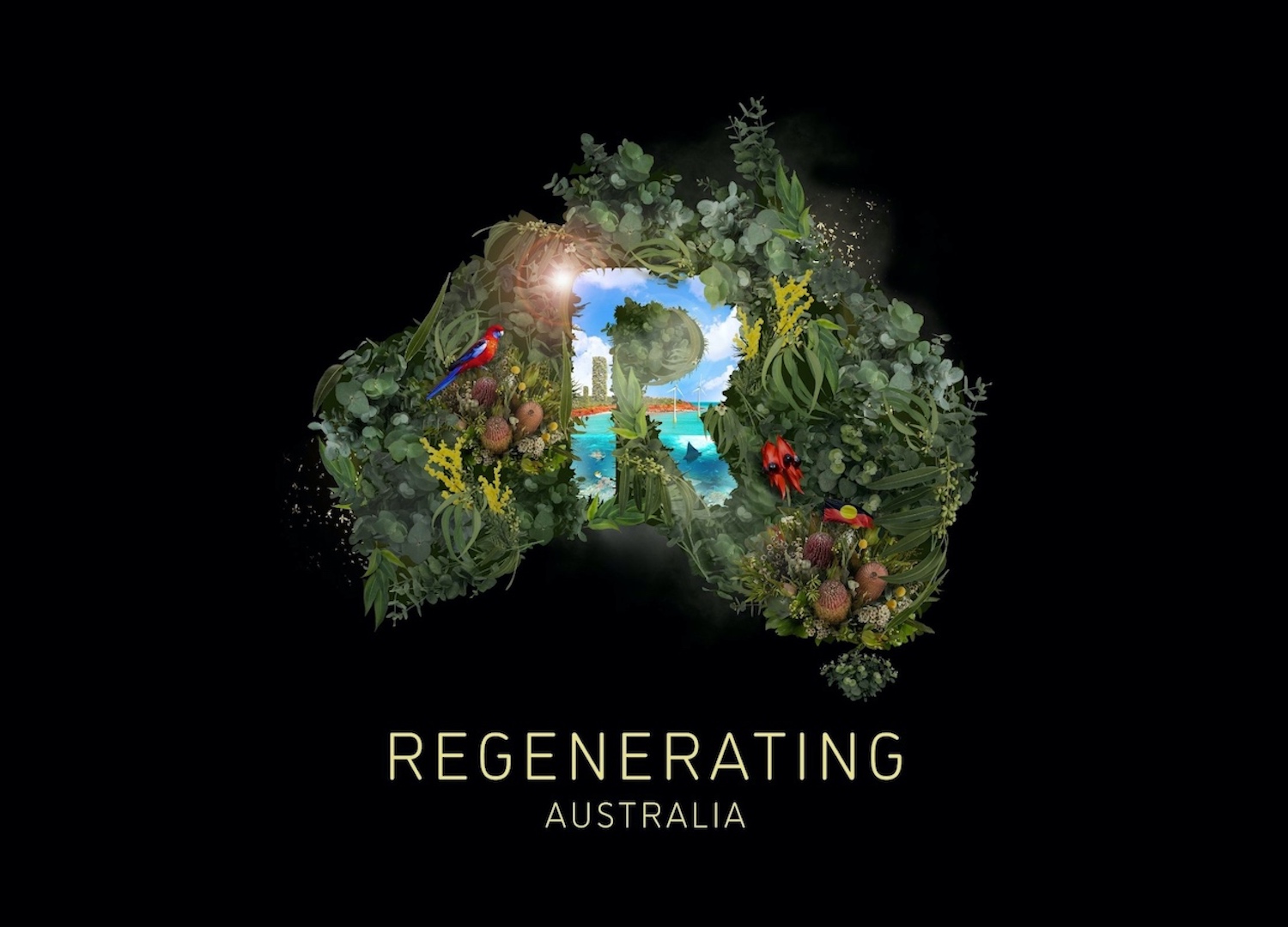 From his 2015 hit doco That Sugar Film to the ever-inspiring 2040, Damon Gameau returns to the screen to use the creativity of cinema to help us envision, and work towards, a brighter tomorrow.

His latest endeavour, Regenerating Australia, follows on from the solutions he explored in 2040 and asks the question, ‘”What would Australia look like by 2030 if we simply listened to the needs of its people?” With a stellar list of guest features – including Kerry O’Brien, Sandra Sully, Gorgi Coghlan, Tim Flannery and David Pocock – on top of an inspiring series of interviews with Australians from all walks of life, the film is described as “a new story for our nation: a story of empowerment. A story of solutions. A story of regeneration.” 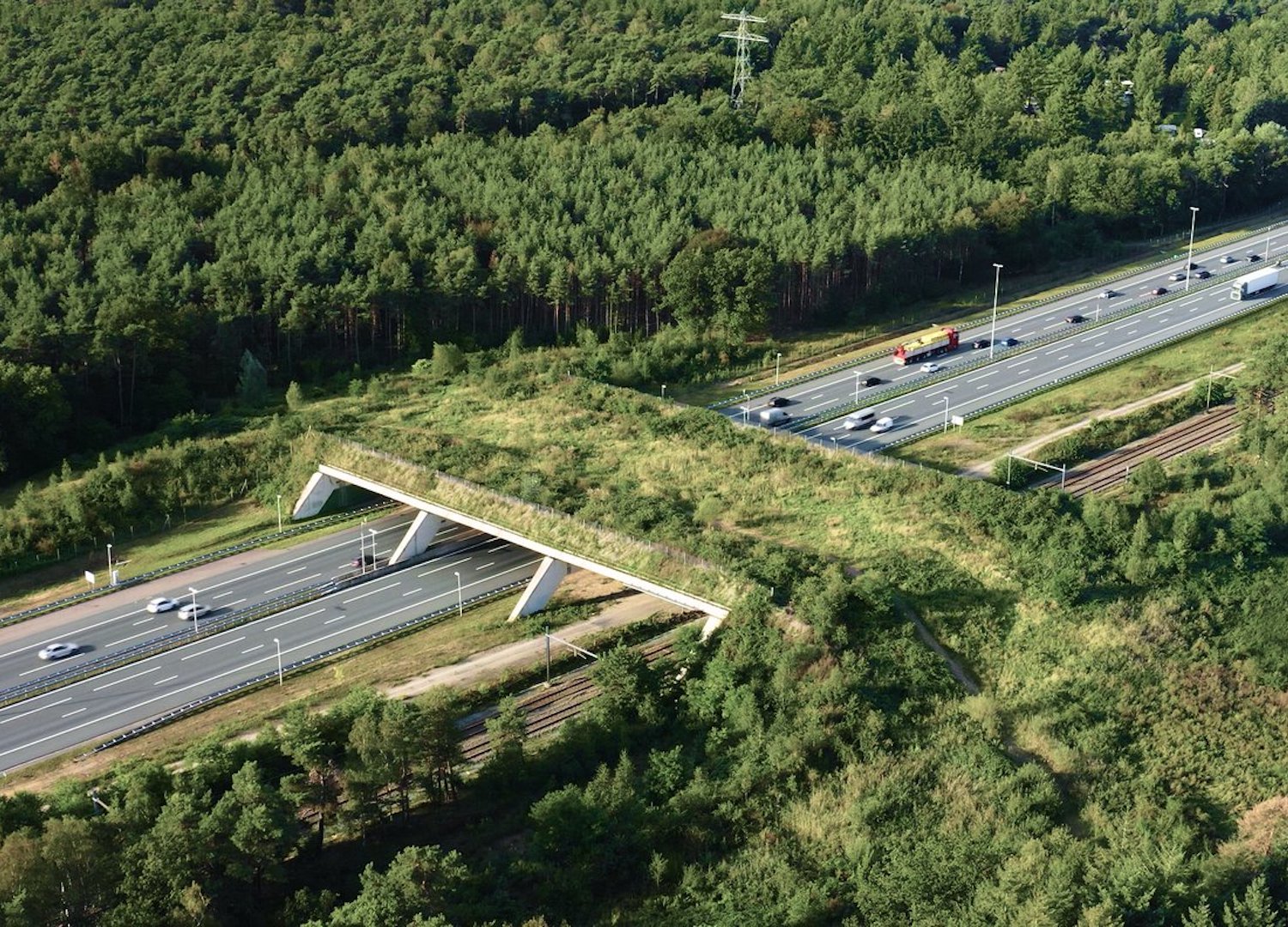 Set in the not-so-distant future, and produced in partnership with WWF-Australia, the film acts as a fictional New Year’s Eve news bulletin, looking back at what the decade of the 2020s could look like if we act now. Inspiring hope and action, we see Australia transition to a fairer, cleaner, more community-focused economy. There’s greener, more vibrant cities and communities; high-speed rail networks; large-scale wind, solar, battery and hydrogen projects; and the real-world impacts of implementing First Nations knowledge.

READ MORE: A Long List of Good Things That Happened in 2021

To coincide with the release of the documentary, WWF-Australia is providing $2 million in seed funding to help local communities and innovators “bring the film to life”. “Regenerating Australia is a bold vision for a greener and more equitable Australia,” WWF-Australia CEO Dermot O’Gorman shares. “It is possible – but can only be achieved if we work together. That’s why we partnered with Regen Studios to listen to a diverse range of Australians and then collaborated on the production of this film to help make this vision a reality. The film’s message is that today’s big problems need big, bold, innovative solutions. That is why WWF is running an ‘Innovate to Regenerate’ challenge – supercharged with $2 million in seed funding – to mobilise and support our greatest minds to create a thriving Australia from the ground up. We’ve listened to local communities and innovators and now we will partner with them to bring their creative solutions to life.”

The documentary will premiere in March with a series of screenings and Q&A events planned across the country.  “After a traumatic two years for many Australians, this film and these special event screenings provide some much-needed inspiration and optimism for what could be achieved in the years ahead,” Damon says. “It will be an uplifting night of music, film and robust conversation about the future of this country.”

Watch the trailer below!