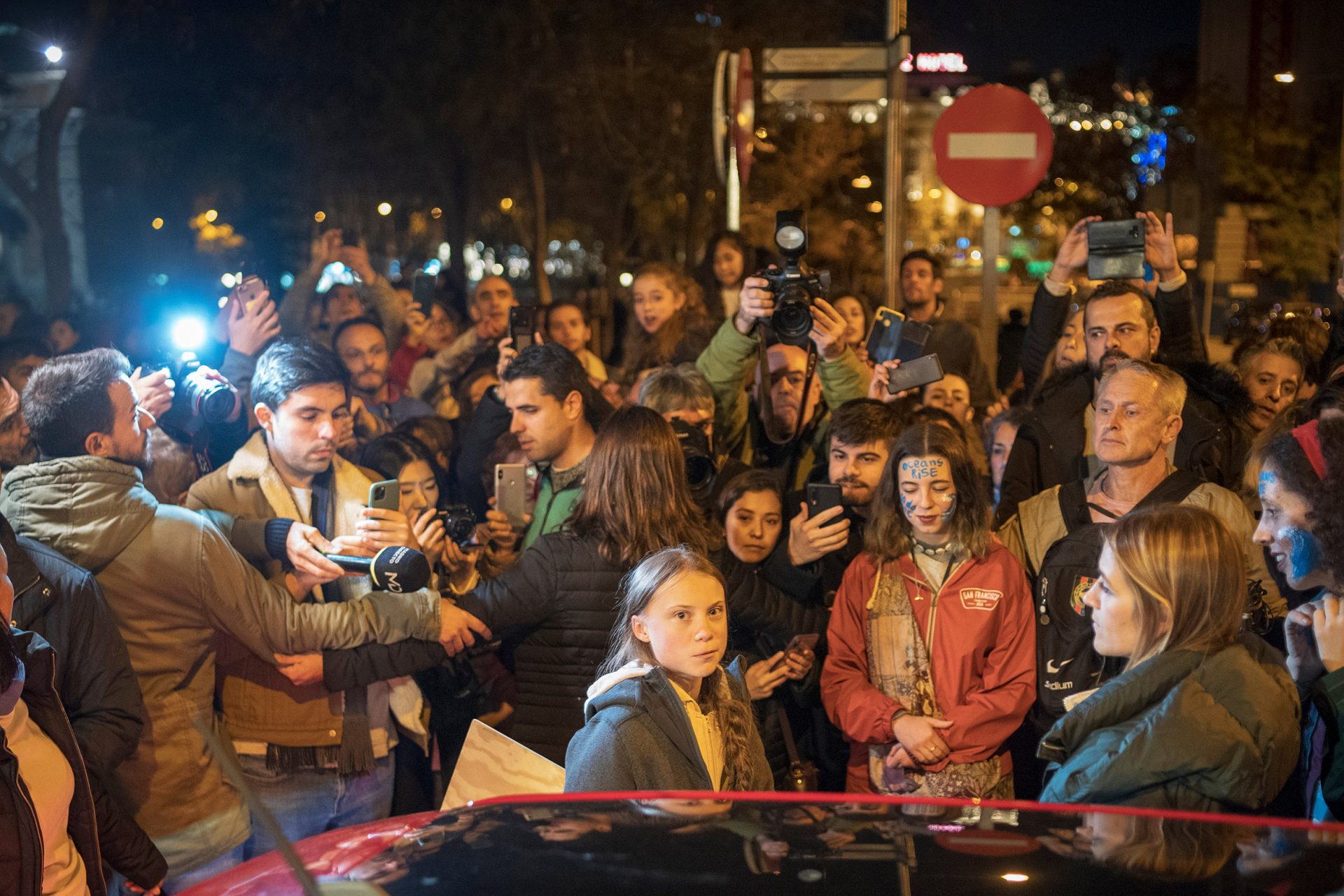 The 25th meeting of the Conference of the Parties to the United Nations Convention on Climate Change, or COP25, recently wrapped up in Madrid, signifying the end of the final global climate talks for this decade.

In keeping with the Paris Accord introduced at COP15, all signatories are obliged to revisit their climate pledges by 2020. This year’s summit was supposed to lay the groundwork for that – but unfortunately, it seems to have fallen short of the mark.

Given the rise in global emissions and accelerated urgency around climate change, most nations are expected to ramp up their Paris goals rather than simply reinstating what they laid out five years ago. But many countries, including Australia, are refusing to do that.

What exactly happened at COP25, and what does it mean for the 2020s? Did this year’s summit usher in a decade of consensus, or have we set ourselves up for another 10 years of inaction?

For the last quarter of a century, global leaders have been meeting annually under the auspices of COP to solidify their commitments around climate change. When the Paris Agreement was signed into existence at the COP summit in 2015, signatories vowed to curb their emissions to a rate that would hold the global rise in temperature at 1.5 degrees Celsius.

As countless studies have now warned, any rise beyond this level could have devastating and irreversible consequences. At our current pace, we are tracking towards a global temperature rise of at least 3 degrees, double the target.

After a last-minute venue change (it was supposed to be held in Chile but had to be moved because of the political protests currently happening in Santiago), COP25 commenced in Madrid, Spain on December 2nd. The two-week summit was scheduled to wrap up on Friday, but dragged on into the early hours of Sunday morning as leaders reached a quagmire.

Nations were tasked with finalising the outstanding details of the Paris Agreement, but failed to reach an agreement on issues including greenhouse gas targets and carbon trading. Financial aid for countries that require assistance to transition to a cleaner economy was another sticking point that leaders failed to reach a consensus on.

Chile, who presided over COP25 proceedings, was vehemently criticised for the draft of the all-important summit text presented. Many in attendance fear the meek language of the draft that ‘requests’ countries to ‘communicate new or updated’ climate plans, and fails to specify a hard deadline, will undermine the voracity of the Paris Agreement going into 2020.

“Never have I seen the almost total disconnect we’ve seen here at COP25 in Madrid between what the science requires and the people of the world demand, and what the climate negotiations are delivering in terms of meaningful action,” Alden Meyer, director of strategy and policy for the Union of Concerned Scientists, told the ABC.

Big emitters including China and India were in the spotlight throughout the fortnight. But despite pressure from smaller nations, they failed to commit to meaningful action.

According to scientists, no advanced economy is on the right track to curb emissions at the rate that’s now required. Australia, Brazil and the US were singled out by Costa Rica’s environment and energy minister, Carlos Manuel Rodriguez, for failing to show ambition during the summit.

When Australia revealed a proposal to count carbon credits towards its future emissions targets, negotiations stalled. The plan, which is shared by Brazil, would allow us to use carbon credits to close the gap in our climate goals without actually implementing any new policies. New Zealand, Germany and Fiji objected to the move, saying it undermines the spirit of the Paris accord.

Australia has committed to cutting emissions by at least 26% by 2030, but many analysts warn that this is unattainable.

While the mood inside the summit was overwhelmingly one of indecision, outside the venue, protestors and activists kicked into gear. In the first days of COP25, 200 campaigners staged a sit in, blocking access to one of the negotiation rooms. After they were ejected from the venue and their passes confiscated, civil observers were barred from attending any more of the sessions.

Traditionally, civil society representatives are allowed to observe negotiations provided they keep the information confidential. It has symbolic value, and acts to keep leaders accountable. With this element missing from COP25, protests outside heated up.

An estimated 15,000 people marched through Madrid on Friday and again on Monday. Over the weekend, protestors brought foot traffic on one of the main pedestrian streets to a stand still when they started a mass dance.

Towards the end of the summit, demonstrations took on a different, darker tone, with activists dumping horse manure on the steps to the venue. Some posed standing on blocks of ice with ropes tied around their necks to signify how quickly time is running out.

Research published during the summit showing that emissions for 2019 will be 4% higher than they were in 2015 when the Paris Agreement was signed only compounded frustrations.

Young people played a more active and visible role in COP25 than at any past summit. Greta Thunberg, who sailed across the Pacific Ocean from Virginia to Lisbon and then caught a train to Madrid to attend the conference, made an address on the Monday. Speaking directly to delegates, she sought to put positive pressure on negotiations.

“Without that sense of urgency how can we, the people, understand that we are facing a real crisis,” she said. “If the people are not fully aware of what is going on then they will not put pressure on the people in power to act. Without pressure from the people, our leaders can basically get away with not doing anything.”

She was joined by other young activists from around the globe who all used COP25 as a platform to put the interests of children at the heart of the event. But it was Greta who stole the show. As COP25 drew to a close, she became the youngest person to ever be named TIME Magazine’s Person of the Year for her activism.

Without that sense of urgency how can we, the people, understand that we are facing a real crisis. If the people are not fully aware of what is going on then they will not put pressure on the people in power to act. Without pressure from the people, our leaders can basically get away with not doing anything. 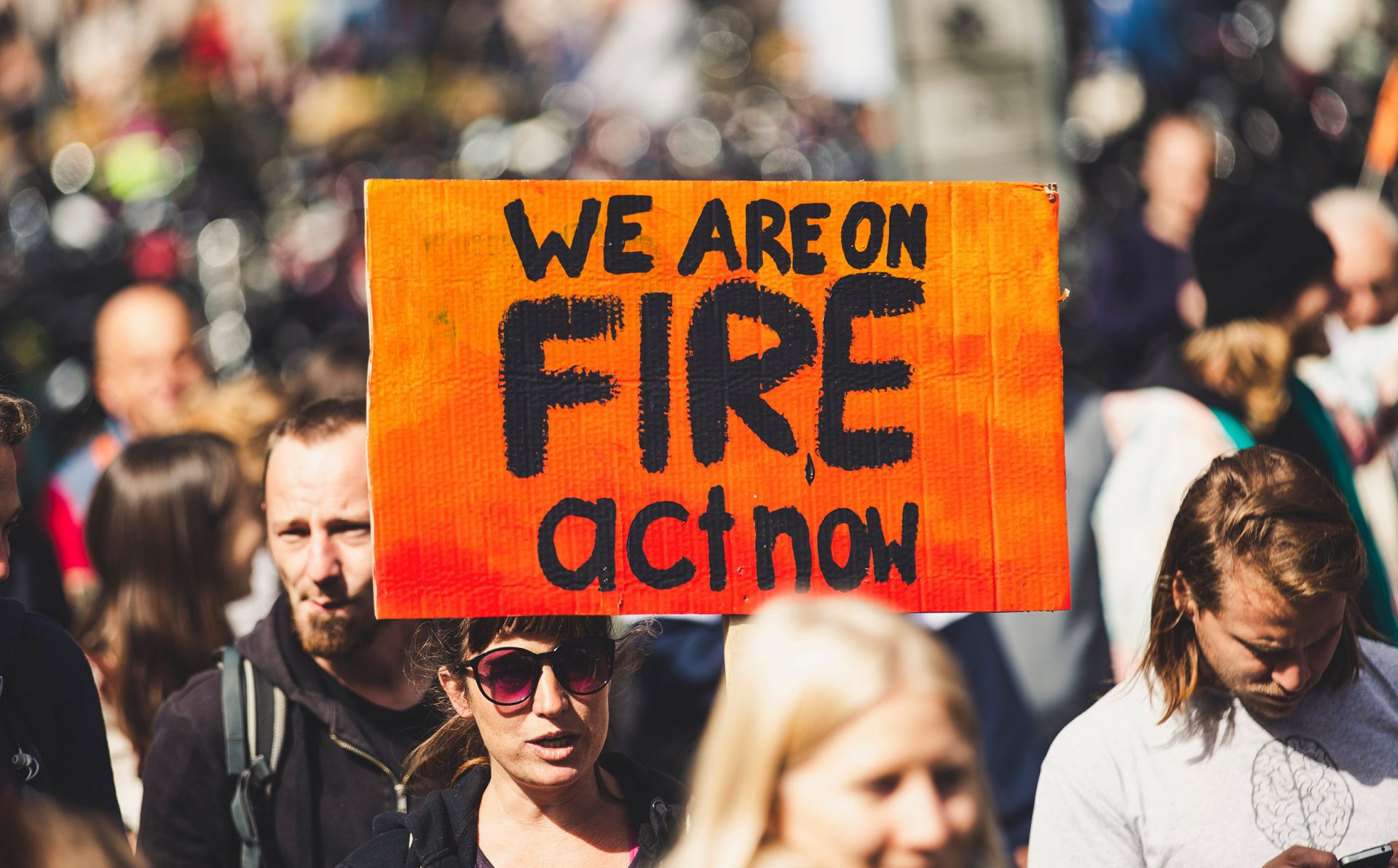 Scientists and analysts are in agreement that the 2020s will be a pivotal decade for climate change – possibly the most crucial years yet.

The deadline for Paris Agreement signatories to strengthen their climate plans by the end of 2021 still stands. But so far, less than 80 nations have made commitments, all of them smaller emitters.

One encouraging piece of news to emerge this week didn’t come from Madrid, but from Brussels. There, EU members met to firm-up an ambitious plan to make Europe the first climate-neutral continent. All of the 28 member states (except for Poland) vouched they would aim for net-zero emissions by 2050.

Even if Europe can achieve this radical new benchmark, it might be too little too late. While COP25 was taking place, the latest Climate Change Performance Index, a monitoring tool that uses 14 indicators to evaluate 57 countries for their policies around climate protection, was released. Sweden, Denmark and Morocco lead this year’s rankings, with Australia named as one of the worst performers, earning 0 out of a possible 100 points. As long as big emitters like Australia, the US, China and India fail to pull their weight, progress will be limited.

During COP25 proceedings, the Alliance of Small Island States (ASIS), which represents 44 low-lying nations including many of our neighbours in Pacific, voiced concern that they were being sidelined in the negotiations. One member, a representative from Papua New Guinea, has been widely quoted as saying that 90% of countries were not participating in COP25 at all.

But it’s the words of Tina Stege, climate envoy for another ASIS state, the Marshall Islands, that are ringing in the ears of many attendees now that COP25 is finally over. “We are here, and we will fight… I need to go home and look my children in the eye with an outcome which will ensure their future and the future of all of our children,” she told the delegation in an impassioned plea.

The next round of climate talks, COP26, will take place in Glasgow in November 2020. Signatories are expected to have a plan in place to strengthen their emissions reduction targets by then.