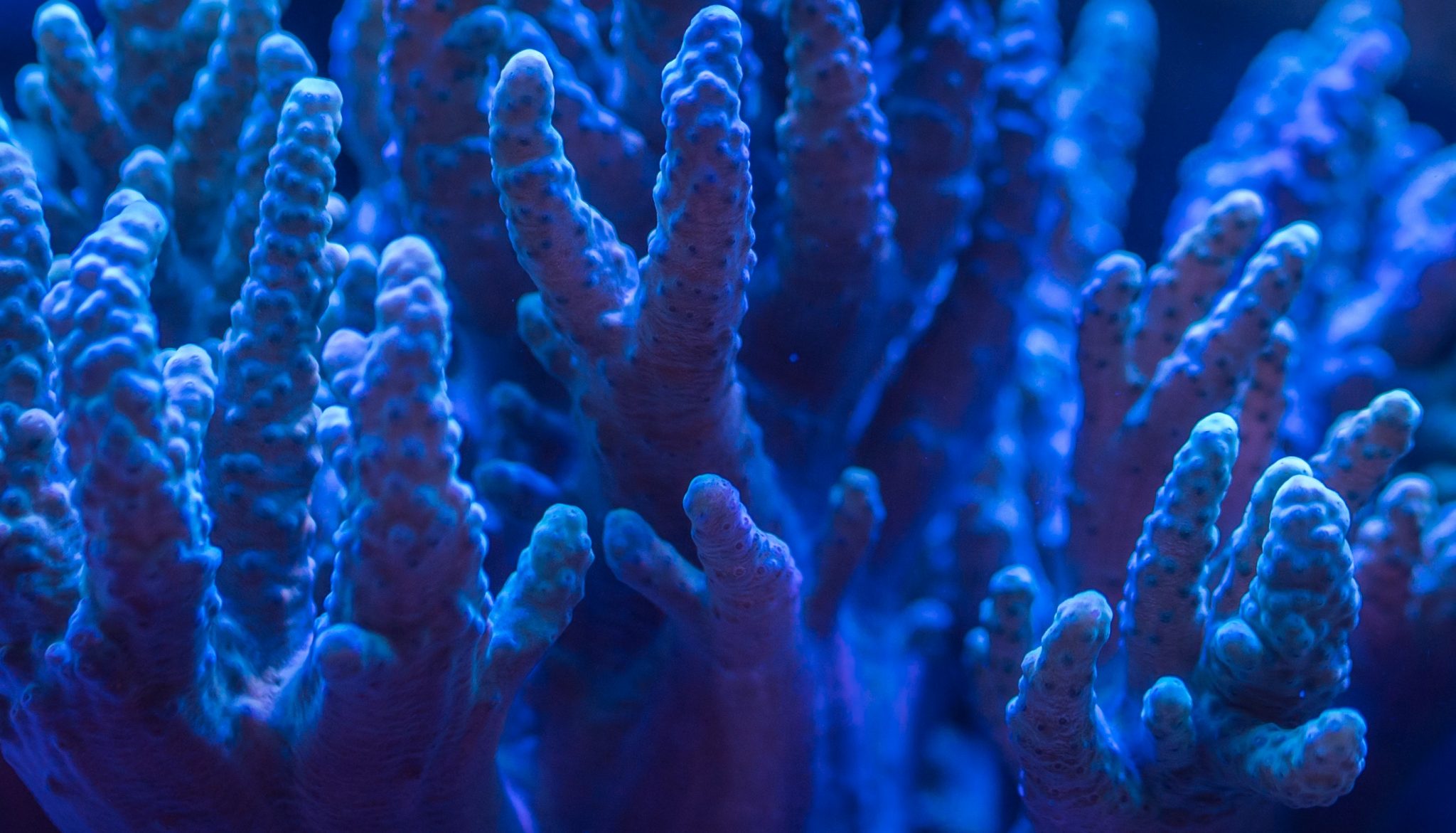 Twelve years – that’s how long the global community has left to contain rising temperatures before we risk a full-blown climate change catastrophe, a new report has found.

Research handed down by the Intergovernmental Panel on Climate Change (IPCC) earlier this week reveals that when it comes to targets and policies, we’re simply not doing enough to curb climate change. Time is running out, and urgent action is required if we have any hope of curtailing global warming, the report authors warn.

The IPCC Special Report on Global Warming of 1.5°C is the first in a series of reports conceptualised as part of the Paris Agreement back in 2016. Designed to monitor and evaluate targets set out in the monument pact, the report will also provide a foundation for an upcoming review of the Agreement at the Katowice Climate Change Conference in Poland in December.

The five-chapter document is a colossal effort – 91 authors and review editors from 40 countries globally contributed to the research. Citing more than 6,000 scientific references and incorporating more than 42,000 expert and government review comments, it’s difficult to dispute the report’s findings that we’re charting a dangerous course towards climate disaster. “It’s a line in the sand and what it says to our species is that this is the moment we must act now,” Debra Roberts, co-chair of the IPCC’s Working Group II told The Guardian UK this week.

This latest latest chapter of climate research confirms our worst fears regarding rising temperatures and the impact of global warming on natural and human ecosystems. The magic number, 1.5 degrees Celsius, refers to the degree by which global temperatures can be permitted to rise on pre-industrial levels before the full effects of climate change are felt.

The report finds that our planet is on-track to warm by an estimated 3 or 4 degrees – far higher than the 1.5 to 2-degree range 195 nations pledged for in Paris. Even if temperatures are contained within the 1.5-degree threshold, the report finds, our planet is poised to change in ways unprecedented. Policymakers have a dozen years left to implement interventions before global warming reaches a critical, no-point-of-return level.

In climate terms, a variance of 0.5 degrees can literally mean the difference between life and death. At 2 degrees, insects are twice as likely to lose half their habitat, which could have irreversible effects not only on ecosystems, but also on the global food system that relies on insects to pollinate crops. At 2 degrees, coral loss is projected to reach an astonishing 99%. Capping the temperature climb at 1.5 degrees, by contrast, could mean that 10% of coral has a chance to survive.

Across the board, incremental rises in temperature are correlated with an increased risk of extreme weather events including drought, coral die off, ice melt, and coastal flooding from rising sea levels. If global temperatures rise by 2 degrees, already threatened ecosystems will come under even greater stress, which could have devastating effects on biodiversity and adverse impacts on human health and wellbeing.

Climate Action Tracker, an interactive site that monitors individual countries’ advancement towards fulfilling the Paris Agreement, shows that as of October 2018, only two countries, Morocco and The Gambia, are currently operating in-line with a 1.5-degree temperature cap. A handful of other states are 2-degree compatible; but the bulk of countries are deemed to be insufficient in their efforts. Australia sits in the insufficient category, alongside New Zealand, the EU, Norway, and six other nations.

Without a major effort to refocus targets, climate change threatens to thwart our progress towards eradicating poverty and achieving the UN Sustainable Development Goals. This new report urges nations to revise their strategies and aim for the more ambitious end of the Paris spectrum.

The Australian Government’s initial response to the IPCC Special Report has been disheartening to say the least. Rejecting the IPCC’s call to phase out coal power by 2050, neither major political party has fully committed to transitioning to 100 percent renewable sources. It’s yet another blow after emissions reductions targets were abandoned in August, leaving Australia without clear objectives after 2020 when the current renewable energy targets expire.

This further fuels the prediction that Australia will fall short of its pledge to reduce greenhouse gas emissions by 26 to 28 percent by 2030. The IPCC’s new research puts this into devastatingly clear perspective – particularly when you consider that slightly more ambitious targets could spell a chance to save one of the planet’s greatest ecosystems, the Great Barrier Reef. “Never before have the Australian people been faced with such a momentous decision,” former UN Climate Chief told the ABC’s ‘Matter of Fact’ on Wednesday. “Do you want the Great Barrier Reef, or do you want the largest aquatic cemetery in the world?”

Don’t give up the fight

While it’s easy to feel discouraged by the Special Report’s findings and the reaction from some policymakers, the IPCC is urging the public not to give up on fighting for climate justice.

The IPCC Special Report concludes by mapping out four feasible pathways to capping the temperature rise at 1.5 degrees. Key interventions include reforestation, a shift to electronic transportation and renewable energy, as well as fast-tracking the development of carbon capture technologies. “The next few years are probably the most important in our history,” the IPCC’s Debra Roberts Tweeted on the day of the report’s publication.

In 2019, the IPCC will release more findings specific to the impact of climate change on our oceans and land resources. Let’s hope that some significant progress towards controlling rising temperatures has been made by then.