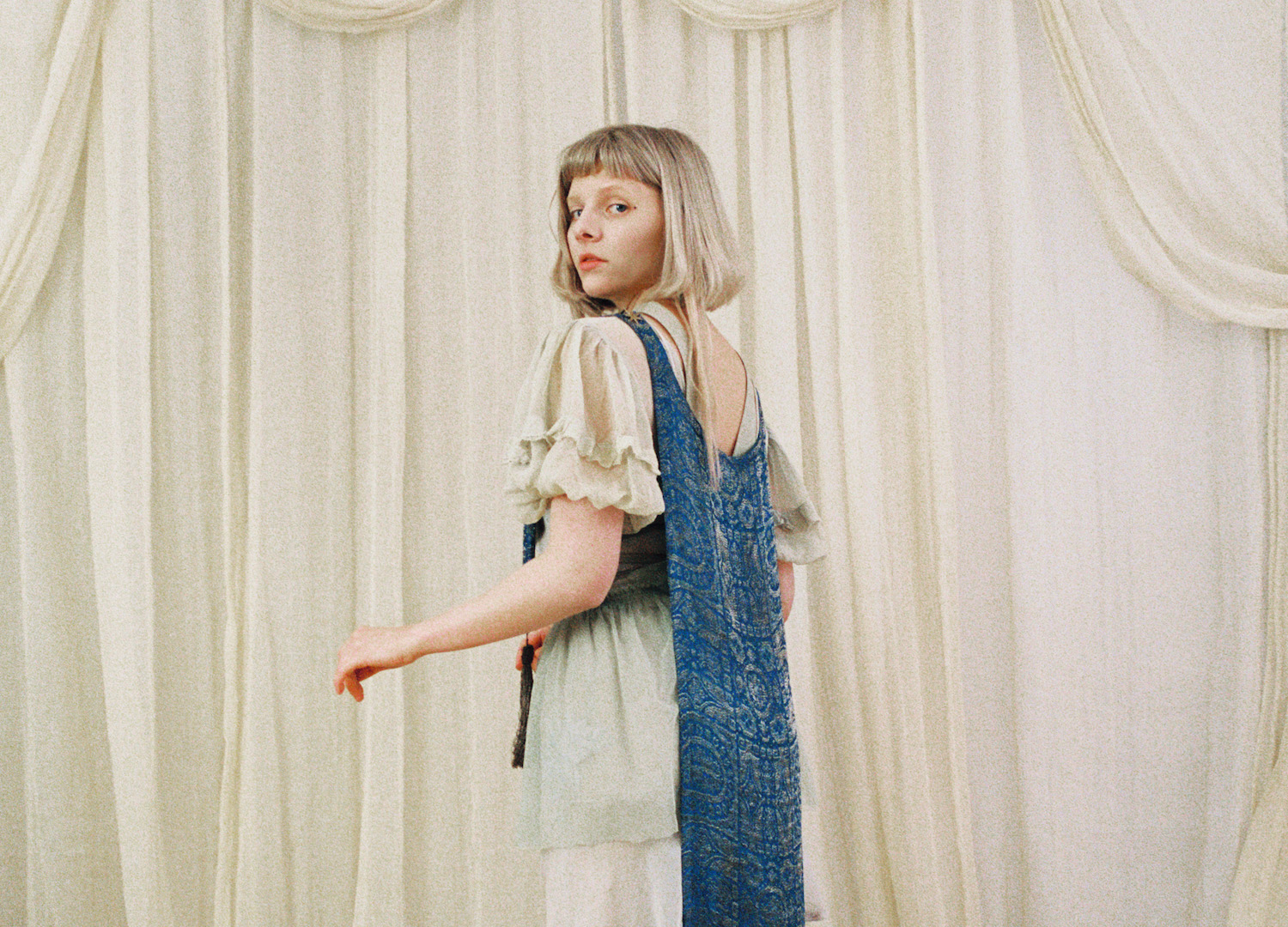 “Our world and our environment have always been a heart matter for me.” So says Aurora Aksnes, the enigmatic and beguiling Norweigan alt-pop artist known mononymously as Aurora. “I’ve always believed that communicating her beauty and her importance through art, music and film is what touches us the most. It shows us what it is that is worth saving.” 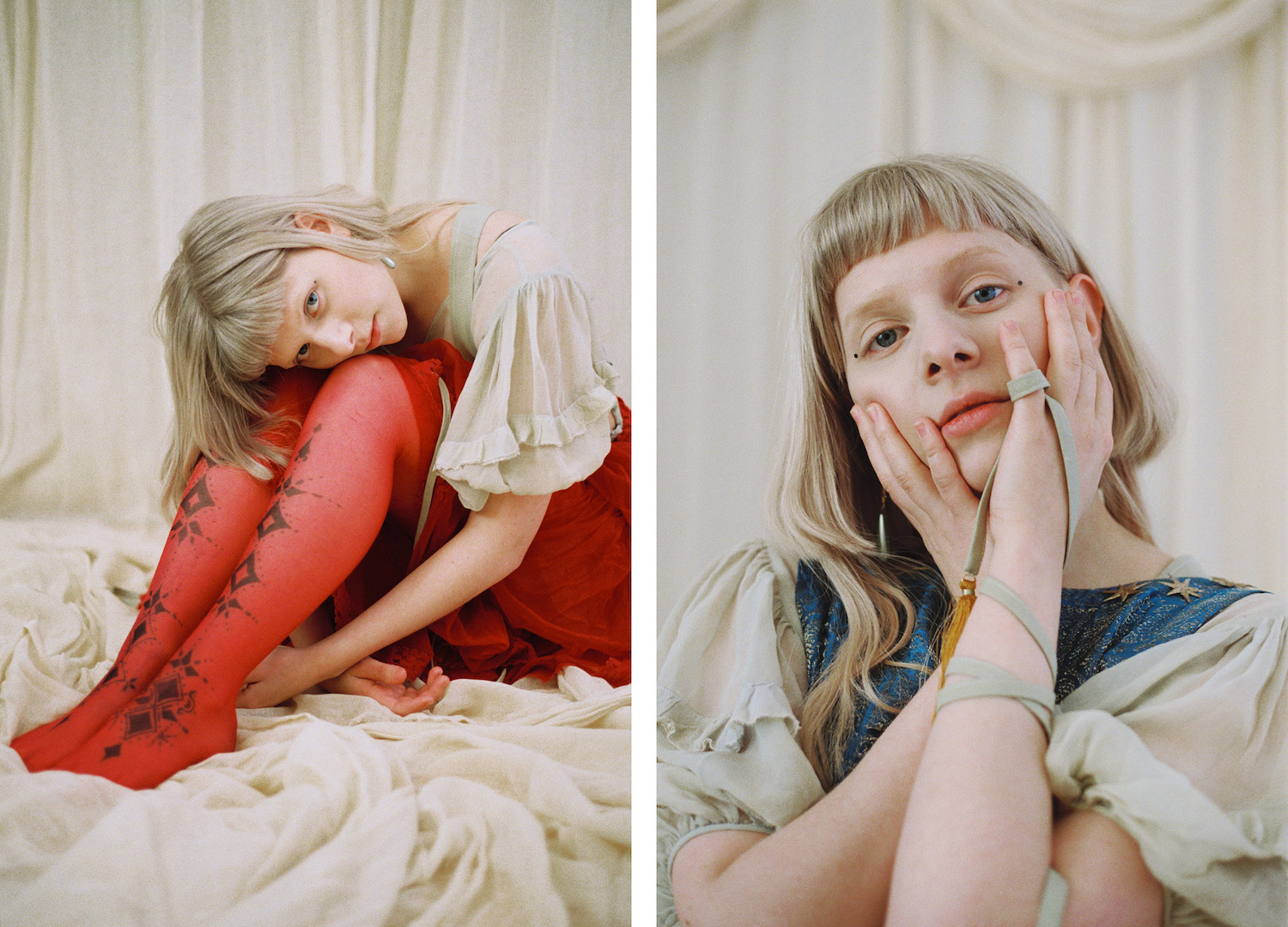 Returning to Australia this March for the open-air festival WOMADelaide, alongside a slew of east coast dates, Aurora crafts music that covers themes ranging from global capitalism and the environmental crisis to love, shame, desire and morality. It’s something that rings true through the artist’s entire discography – her voice, while often described as otherworldly, is of and for Earth. “I feel like I’ve always been the opposite of apathy my whole life,” Aurora shares of this affinity for the natural world. “I’m just extremely emotional and extremely thin-skinned, I guess. The world wants to raise you to have thick skin – it’s built around caring about yourself, and maybe your family and friends, but it stops there. We forget how connected we all are and all should be. It should be more natural for us to feel each other’s pain.

“That connects me with naturally feeling on behalf of the things you see in the world, especially things and situations that don’t necessarily have their own voice. We have to work for Earth. It does talk to us, but not in the language people seem to understand.”

For Aurora, translating that language is not something she takes on as a responsibility to share through her music. “I want to do it because it makes sense,” she says emphatically. “It makes sense to care. It makes sense to talk about it when the planet is dying right in front of us and people who live in the areas that get the most affected are dying already. Forests are disappearing and animal breeds that have existed for millions of years, we have destroyed. It’s just such a mockery of nature and the world. It’s terrible. I guess it is a responsibility, but I do it not because I feel like I have to. I think it just makes sense to talk about it because it’s such a vibrant problem. It feels like it’s burning around us.” 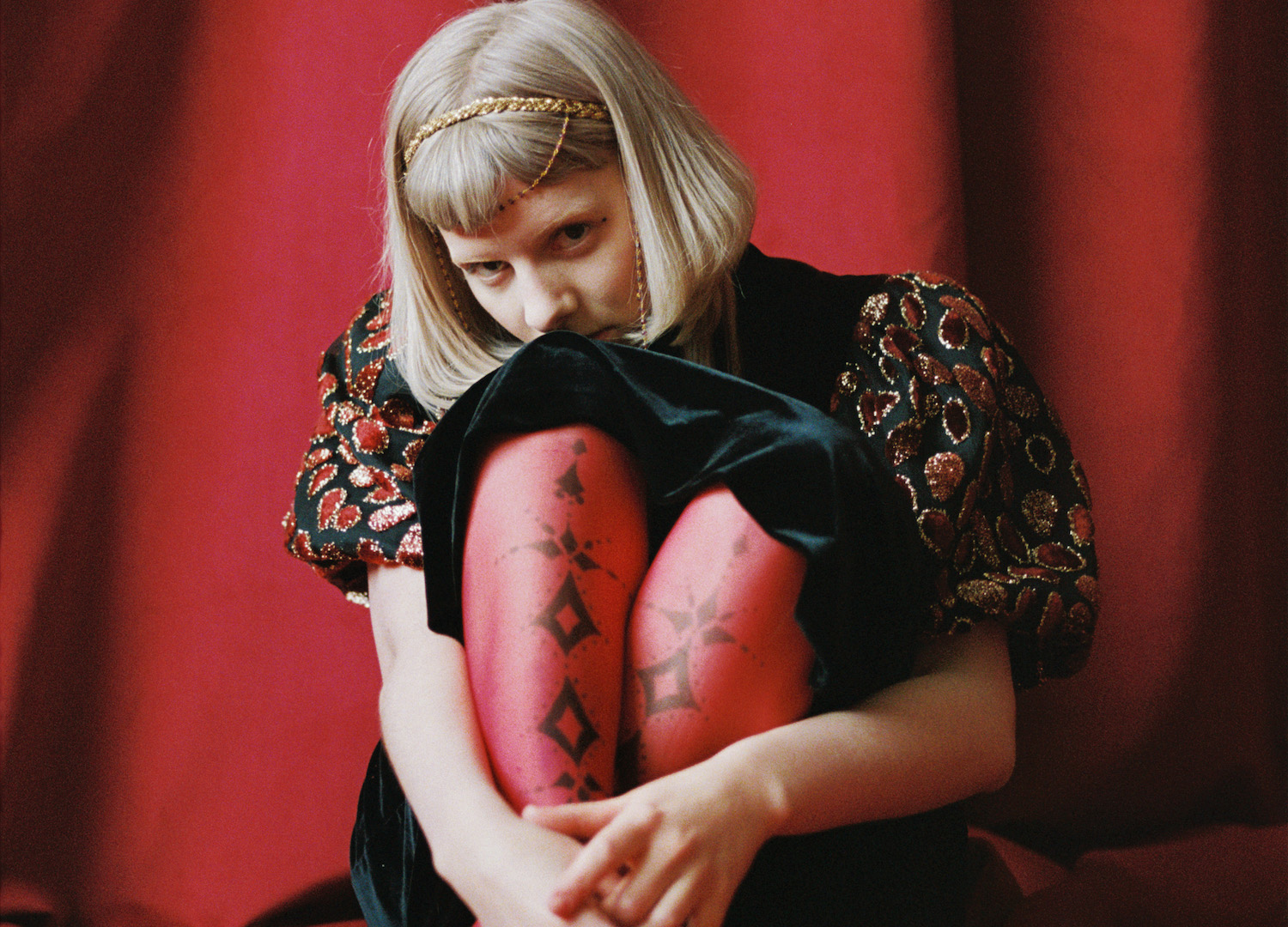 These worlds of music and activism have long been intertwined – singing truth to power, melodies burrowing deep into our brains and lighting that spark for action. But can music save the world? “Art, music, movies – everything that touches people more emotionally than mind-wise – are very important because we mustn’t forget that this global conversation is an emotional topic,” says Aurora. “We treat it very much as a political one but it’s super emotional. We have to remember the emotional side of it which art can help provoke. But also, I never think that artists have more power because the art only has power because of the people.

The art only has power because of the people.

“It’s the voices of all the people together that create true change. I hope everyone knows how important they are when they sit at home as well. Everyone is so important in this battle.” Here are Aurora’s five artists for the Earth.

“A lot of Bjork’s music tickles a different part of my brain that I don’t often search to be tickled because her music is very out there and I like very instantly emotional music, like her earlier stuff. But also, some days, I feel I need this part of my brain tickled and Bjork can always help. I’ve just discovered her recently – I’ve always known her and I know that she’s an icon and that she’s paved the way for a lot of artists like myself, alternative people and to help people who are a bit on the spectrum to be understood more. I’m very grateful for her – I’ve met her a few times and she’s just lovely. A beautiful woman. I’m really learning to appreciate and truly understand her music.”

“Then there’s Max Richter’s Recomposed album. And also his album Sleep I love. He’s a beautiful man and he has this studio with his wife, far out in the countryside and they grow their own vegetables and all their power is from solar panels and they just live completely sustainably in this space and it’s beautiful.”

“Obviously Brian Eno, who I’ve met many times. He’s also my friend and his new album ForeverAndEverNoMore is an ode to Earth. We met through Earth Percent where you donate percentages of your songs and put Mother Earth as a co-writer.”

Howard Shore – The Lord of the Rings

“His track with Enya – oh my god! It’s so beautiful. I absolutely adore The Lord of the Rings soundtrack.”

“I’m on this one but a lot of the songs I’m not on and they’re just beautiful. They’re a literal musical representation of how the world feels right now. It’s beautiful.”