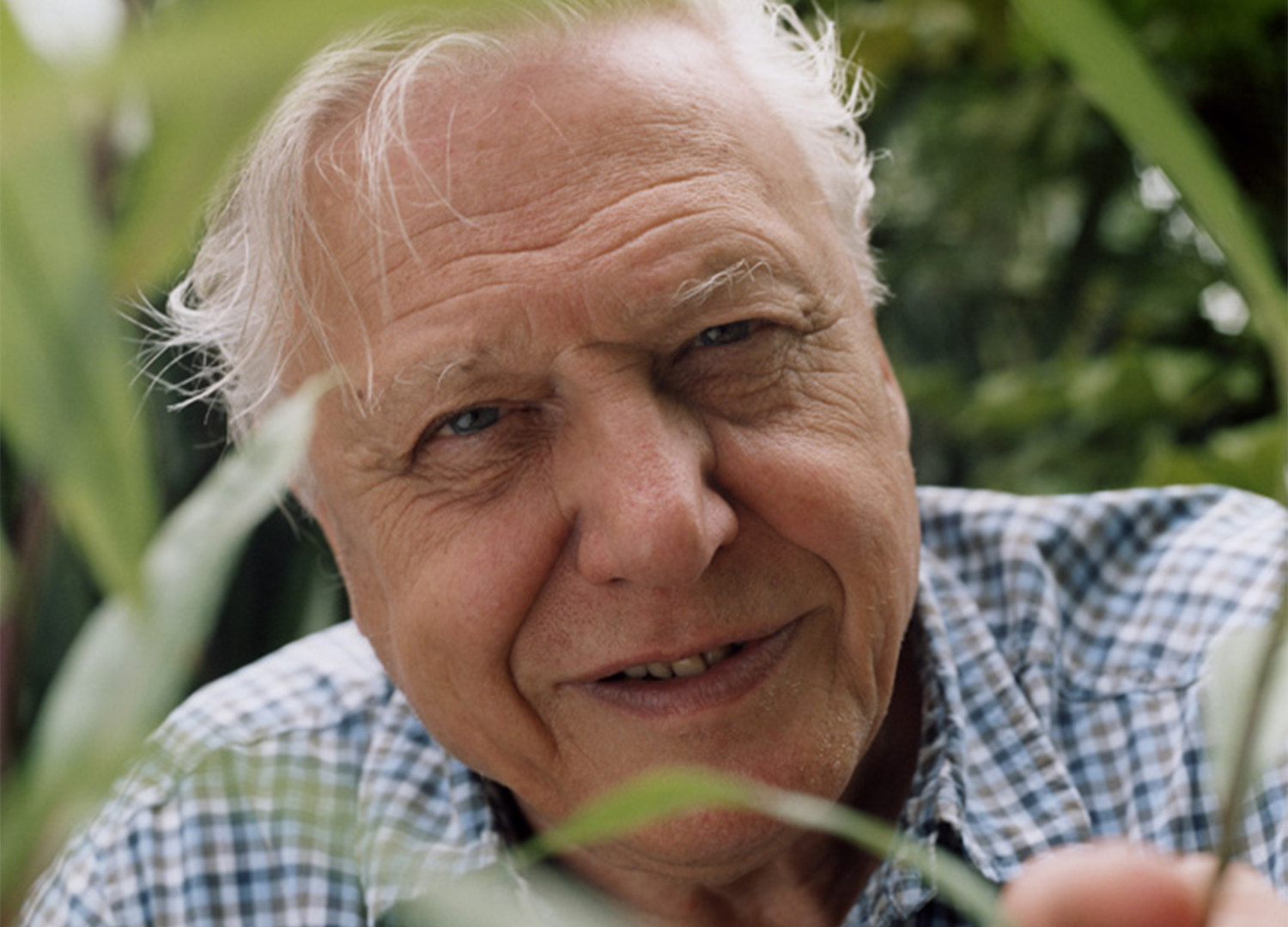 The overwhelming narrative we are fed when it comes to climate science is one that inspires doom and gloom. And it’s easy to see why. Climate change is so often painted by the mainstream media as a huge, overwhelmingly complex problem. When coupled with government inaction and the fact that multinational corporations cause the majority of emissions, the scope is enough to get anyone down. But holding onto hope is critical to incite action and there are some incredible people out there who are fighting for change – and have been for decades. Here’s a few climate documentaries to add to your watch list to get inspired.

The one film to rule them all, Al Gore’s An Inconvenient Truth brought climate change into classrooms and homes across the world when it was released in 2006. While most of the documentary is a straight shooting record of his global lecture tour, it’s candid, sincere and emotionally powerful – not that we need to tell you that. Mandatory viewing of both it and the 2017 follow-up, An Inconvenient Sequel: Truth to Power, should really be part of the curriculum of life.

What can I do next: Take action and join the fight for just climate solutions through The Climate Reality Project.

2040 (from the director of That Sugar Film, Damon Gameau) takes a hopeful look at what the year 2040 would look like if we embraced all the planet-saving solutions currently available to us across economics, climate, politics, food supply and design. Structured as a missive to his (at the time) four-year-old daughter, the film is Damon’s aspirational vision for a world in which 2019 was the point humanity started to make great change for the better.

Where do I watch it: Buy or rent it via Apple TV, Google Play or Madman.

What do I do next: Activate your own 2040 plan on the website here.

Anything by David Attenborough

Do we really need to recommend Sir David Attenborough to you? Probably not but it would be downright disrespectful and a disservice to the great man not to include him on this list. From his latest doco, Breaking Boundaries, which takes a confronting look at the effect of planetary degradation on the people at the frontline, to A Life on Our Planet – his “witness statement for the natural world” – there’s something to cater to everyone’s palate in the beloved presenter’s catalogue. None more so than the breathtaking Netflix series Our Planet which takes viewers on an inspiring journey through the natural world. We just have three words for you if you haven’t seen it – beware the walrus.

What can I do next: Support the work the Fauna & Flora International charity is doing – the world’s oldest international wildlife conservation organisation of which Sir David is the vice president.

Narrated by the dulcet tones of Woody Harrelson, Kiss the Ground is an environmental movie with an unusual positive message – that, by drawing down atmospheric carbon and actively regenerating the world’s soils, we can stabilise the climate, avoid a food crisis and secure a future for our planet. Bringing together soil biologists, doctors and environmentalists, the film aims to catalyse a movement fuelled by hope and driven by science – though we must acknowledge that this film has been widely criticised for the problematic way it omits many First Nations voices in the quest for a solution.

What can I do next: Find your path in the movement with this individualised action plan, become a soil advocate or join the regeneration by becoming a member.

Released back in 2016 in line with the Paris Climate Agreement, Before the Flood sees A-lister Leonardo DiCaprio meet with an impressive list of scientists, activists and world leaders to discuss the dangers of climate change. With his name, privilege and a Hollywood budget drawing attention to the crisis in a way that is undeniably compelling, this doco’s greatest drawcard is in its encouragement of education. As LDC says, “The truth is, the more I’ve learned about this issue and everything that contributes to the problem, the more I realise how much I don’t know.”

What can I do next: Check out the website’s comprehensive Take Action page to get inspired.

Because one film with Leo is never enough, 2007 documentary The 11th Hour tracks global warming, deforestation, mass species extinction and the depletion of ocean habitats to ask why these things are happening. Created, produced, co-written and narrated by the actor, the doco features contributions from over 50 politicians, scientists and environmental activists – including names likes physicist Stephen Hawking, former Soviet leader Mikhail Gorbachev and Nobel Prize winner Wangari Maathai – as the film presents a narrative of hope and solutions showing it is possible to live in a world that coexists with nature.

What can I do next: Stay up to date with the work the Leonardo Dicaprio Foundation is doing via its website.

This feature-length Australian doco takes a look at a new generation of activists combining technology with non-violent tactics to bring about urgent environmental change. Using mobile phones to mobilise movements that go viral in a matter of moments, young people have a platform like never before, and this film – set against a background of natural disasters – shows the passion and urgency uniting environmentalists across Australia.

Where do I watch it: Reach out via the website.

What can I do next: Learn more about the campaigns and activists via the film’s website.

Between her monumental school strikes for climate (she just hit week 161) and the stirring, passionate speeches, it can be easy to forget that Greta Thunberg is a human, just like us. I Am Greta pulls back the curtain in this intimate and generous look at the young activist’s life, fostering hope in the knowledge that there are indeed passionate young people putting in the hard work to generate change. Greta for Prime Minister!

Where do I watch it: Streaming via Stan and DocPlay. Buy or rent via Apple TV, Google Play or Amazon.

What can I do next: Get involved with Greta’s organisation Fridays for Future!

There’s nothing that puts you in your place quite like watching the calving of a massive glacier. As one critic described it, it’s “like watching a city break apart”. It’s just one scene from the immense Chasing Ice – a 2012 documentary directed by Jeff Orlowski that follows nature photographer James Balog and his Extreme Ice Survey to publicise the effects of climate change. Pure testament to the power of the visual medium to effect change, the film is at once personal and worldly: a chilly and chilling tale that has to be seen.

What can I do next: Review the film’s collection of resources and suggested personal actions.

Once you’ve watched Chasing Ice, the next logical move is Chasing Coral – more visual evidence of a world “falling apart” from director Jeff Orlowski. In similar territory, a team of divers, photographers and scientists “set out on a thrilling ocean adventure to reveal the underwater mystery to the world”. Taking more than three years to shoot and compiled from over 500 hours of underwater footage and coral bleaching submissions from volunteers in 30 countries, the resulting film offers a breathtaking look at what’s happening under the waves with a sobering warning about an uncertain future.

What can I do next: Connect the story to action and help the team make an impact.

The Age of Stupid

Part documentary, part dystopian drama, The Age of Stupid stars Pete Postlethwaite as the last man alive, living alone in 2055, as he looks back at archival footage from 2007 and asks, “Why didn’t we stop climate change when we had the chance?”

Where do I watch it: Buy or rent via Apple TV and Google Play.

What can I do next: Watch the mini-sequel What If? released in 2019 in a parallel universe.