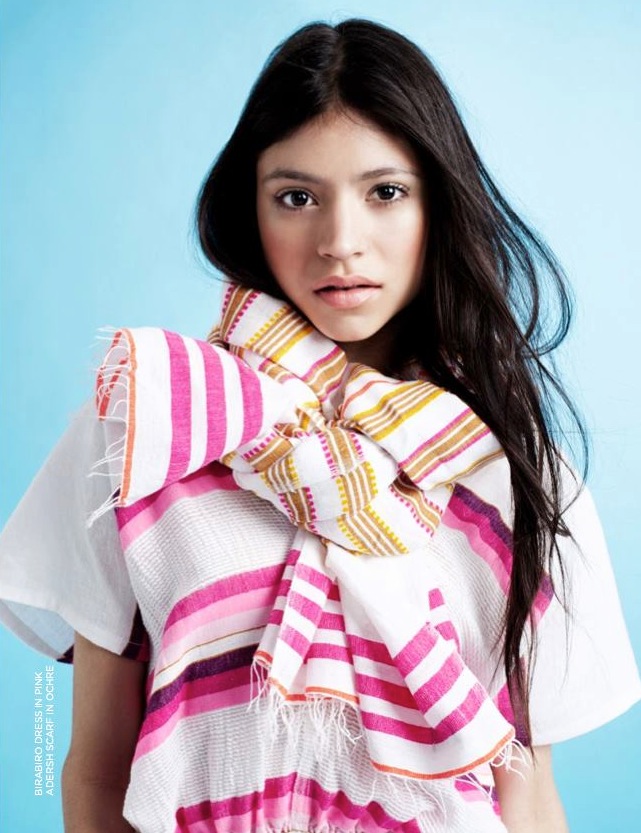 You may know her as a supermodel and actress, or even a World Health Organisation ambassador, but Liya Kebede is also the brains behind LemLem. After discovering that traditional weavers in her native Ethiopia were losing their jobs, mainly due to a decrease in demand, she became committed to doing something about their situation. Launched in 2007, LemLem has really flourished over the past few years, helping to create economic independence for women as well as preserve traditional weaving techniques. In fact, the phrase LemLem actually means ‘to flourish’ in Amharic. The line offers a range of womenswear, childrenswear, homewares and accessories.