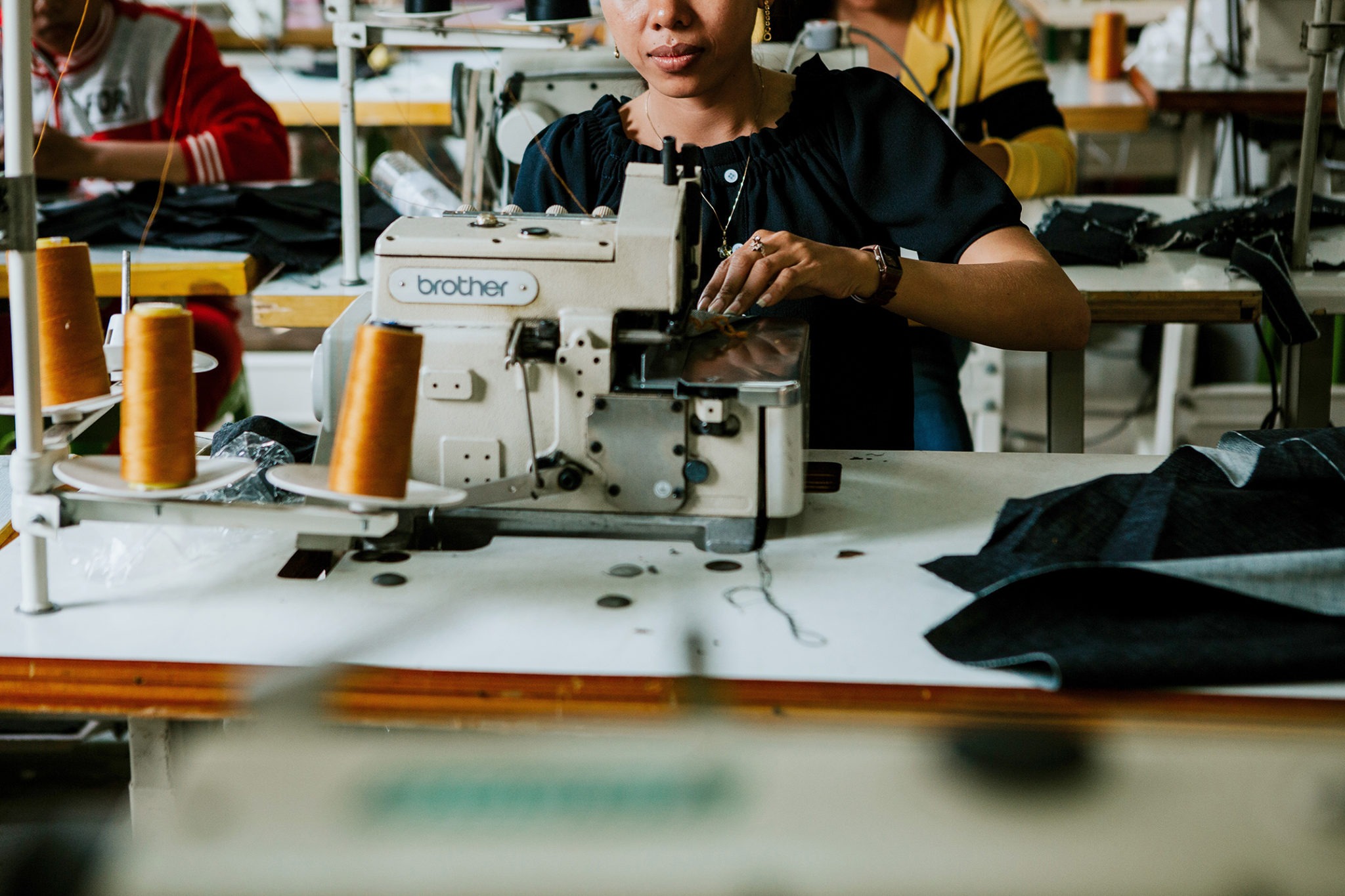 The fifth annual ‘Ethical Fashion Report’ looks at what progress has been made in the half-decade since the Rana Plaza factory collapse.

Considered one of the most comprehensive assessments of its kind, the Ethical Fashion Report evaluates companies’ commitment to social responsibility and labour rights against 33 key criteria. A company’s raw materials supply (including cotton farming), inputs production (including fabric weaving, dyeing, and leather tanning) and final-stage production (cutting, sewing and printing) are all subject to scrutiny. Brands are then awarded a grade from A to F based on the ‘strength of their systems to mitigate against the risks of forced labour, child labour and exploitation’ if and when they are properly implemented.

Published by Christian NGO Baptist World Aid Australia, this year’s 99-page report is broader in scope than ever, putting 114 companies and 407 brands—including 61 Australian brands—under the microscope. Once again, the median grade awarded is a C+, representing no overall improvement on 2017.

But instead of focusing on year-on-year comparisons, the 2018 report takes a broader view to look at what headway has been made in the industry since 2013. In a special section dedicated to the Rana Plaza factory collapse, the report’s authors reflect on supply chain transparency, government and union-driven initiatives, and the advent of the Bangladesh Fire and Safety Accord—three major touchstones of progress.

Incredible progress has been made in the area of transparency. The proportion of companies that disclose their first-tier suppliers has doubled in the past five years. A full 34% of companies assessed in 2018 publish the names and addresses of the factories that produce their clothes. At least 13 brands—including Gorman, Kathmandu and ASOS—started publishing their supplier lists in the past 12 months.

Since 2013, the number of companies making an effort to trace their fabrics and take responsibility for this early stage of the supply chain has increased from just 49% in 2013 to 78% in 2018. The proportion of companies doing the same for raw materials has more than doubled over the same period. As in previous years, the Ethical Fashion Report issues an F grade to any company that makes little or no supply chain information publically available, and also declines to participate in the research process.

Cotton On Group, Country Road and APG and Co (the company behind JAG, SABA and Sportscraft) have all improved their performance over the past five years and now find themselves ranked in the A range. The concrete steps each of these three companies has taken are highlighted in the report’s executive summary as an example to other brands.

Only 17% of companies assessed in 2018 could demonstrate that workers in the final stages of production (for example, seamstresses) receive a living wage.

While the vast majority of companies included in this year’s report fall within the A or B grade range when it comes to policy matters, most drop down to C, D and F grades when it comes to auditing and worker empowerment. 86% of companies have a satisfactory Code of Conduct in place, but only 28% have a functioning grievance mechanism to allow workers to voice their concerns about their rights or safety at work.

The report documents a similar gap between good intentions and tangible results on the issue of living wages. 34% of companies are now doing independent work to calculate living wages—either by using the best-practice ‘Ankler figure’, developed by former ILO economist Richard Ankler, or using their own methodology. But this doesn’t always translate to increased wages. Only 17% of companies assessed in 2018 could demonstrate that workers in the final stages of production (for example, seamstresses) receive a living wage. A set of case studies written from the perspective of garment workers, companies and consumers help drive home the urgency of putting policy changes into practice. Kmart Australia—which received an overall grade of B+ this year—gets credit for its proactive approach to living wages. Having benchmarked wages in its Bangladesh factories, Kmart is now moving to raise living wages across its supply chain.

For the first time in the report’s history, researchers this year evaluated companies’ commitment to gender equality, finding that only 22% have a gender policy and strategy in place. The report concludes that there is significant room for improvement in this area, given that 80% of the global garment workforce is women. The report also analyses data on environmental sustainability—a move to present a more holistic picture of brands in future editions (the 2018 report does not take this environmental data into account when formulating grades). Preliminary results indicate a strong correlation between a company’s commitment to labour rights and its environmental values. Once this dimension is incorporated into the grade methodology, it could further strengthen high achievers and increase the pressure placed on under-performers as brands continue to battle it out for an A grade.

It’s humbling to be recognised for doing something you simply thought was the right thing to do.

In 2018, six companies were awarded the highest available grade of A+ (that’s twice as many as were awarded an A+ in 2017). Common Good, Etiko, Freeset, Icebreaker and Mighty Good Group all took out top honours along with newcomer, Outland Denim. The Gold Coast-based ethical jeans brand was one of only three brands assessed this year that could demonstrate that it pays a living wage to its input suppliers.

“The rating represents seven years of incredibly hard work by our team and the many ‘silent’, supportive individuals who have championed our brand in some way,” James Bartle, Outland Denim’s Founder and CEO, told Peppermint shortly after the report was released. “It’s humbling to be recognised for doing something you simply thought was the right thing to do.”

While James and the Outland Team are grateful for the recognition, it only renews their push to keep on improving. “It’s a time to celebrate, but also the impetus to keep striving to ensure Outland embodies all the good things we now expect from fashion—from the ethics of how we do business to the ‘why’ of the way we do business,” James says. “We’re not resting on our laurels.”