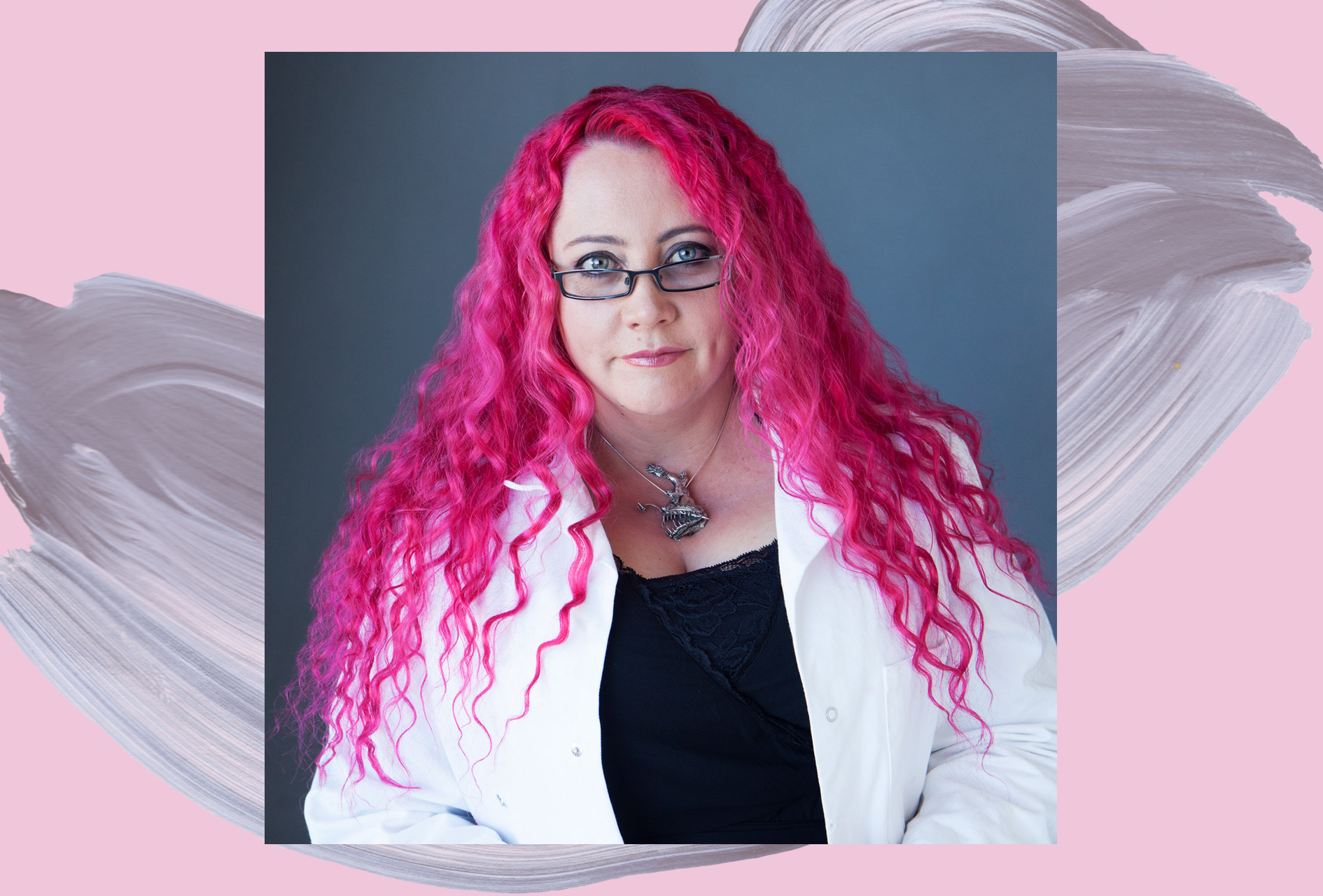 In 2020 it seems scientists have been thrust into the spotlight more than ever before. Not only are they having to do their job, they’re also having to spend an exhausting amount of time communicating the science (in real time) while defending themselves against personal attacks – especially so if they are a woman.

On the back of National Science Week, we had a chat with Associate Professor at the University of Auckland, Siouxsie Wiles, a highly regarded microbiologist, who has been an exemplar in effective scientific communication during New Zealand’s COVID-19 response. Despite her great work – check out her robust explainers here – she’s been the target of online bullying and sexist harassment over the last few months, further proof of how the scientific profession and women in science remain undervalued in our society.

With a BSc(Hons) in Medical Microbiology from the University of Edinburgh, and a PhD in Microbiology from Oxford, Siouxsie spends her days researching infectious diseases and bioluminescence. She moved to New Zealand in 2009 where she currently heads up the Bioluminescent Superbugs Lab, combining her twin passions of understanding infectious diseases and finding new antibiotics. Known as the “pink-haired science lady”, Siouxsie is a highly-regarded science communicator and blogger and has nabbed herself numerous accolades for her work including the Prime Minister’s Prize for Science Media Communication. She was one of three finalists for the 2018 Kiwibank New Zealander of Year award, appointed a member of the New Zealand Order of Merit in 2019 for services to microbiology and science communication and has two TEDx talks under her belt; one on how glowing bacteria can save the world and another on countering sexism and gender-stereotyping in toys like Lego, to “send out the message that everything is possible” to young children. She’s one rad lady.

And yet despite her extensive experience, the conversation lately around Siouxsie has swung from flat-out science denial to name-calling and comments about her appearance. Unsurprisingly, her male counterparts have not been subjected to the same criticisms. Siouxsie took a few minutes out of her demanding schedule to tell us her thoughts.

You’ve received online harassment as a prominent voice in New Zealand’s COVID-19 response. What’s it like having your work as an infectious diseases specialist overshadowed by personal bullying?

I get a few nasty emails but most of the abuse is online. It ranges from people saying mean things or spreading lies about me, to being told I should be arrested and jailed. Recently, someone sent me pictures of a noose and a gif of people being hanged. That was pretty awful. There is also an awful parody account on Twitter that posts horrible photoshopped pictures of me. I find that depressing but Twitter has decided it doesn’t break any of their rules so are allowing it to stay on the platform.

It’s not pleasant waking up in the morning and seeing all these awful messages. It can put me off my stride for the rest of the day. I’m trying to wean myself off going on to social media until later in the day. I find it very sad and depressing that people think it’s OK to behave so appallingly. I worry about the people in their lives. Do they take their anger and frustration out on them too? A few days ago I asked a guy who regularly harasses me online and tells me to shut up why he followed me on Twitter if he didn’t want to hear my opinions. He basically said it was to hold me to account and that as a public figure I have to take the good with the bad. It was nice of him to acknowledge that he was behaving badly, though of course he didn’t see it that way.

As a society we almost always police women’s behaviour at the same time as playing down the seriousness of bad behaviour.

Is this an issue for women in science generally? Does it speak to a wider social issue?

It’s an issue for women, full stop. If you dare to voice an opinion, offer your expertise, show some leadership, or defy any of the conventions around how women are supposed to behave or look then you are considered fair game. 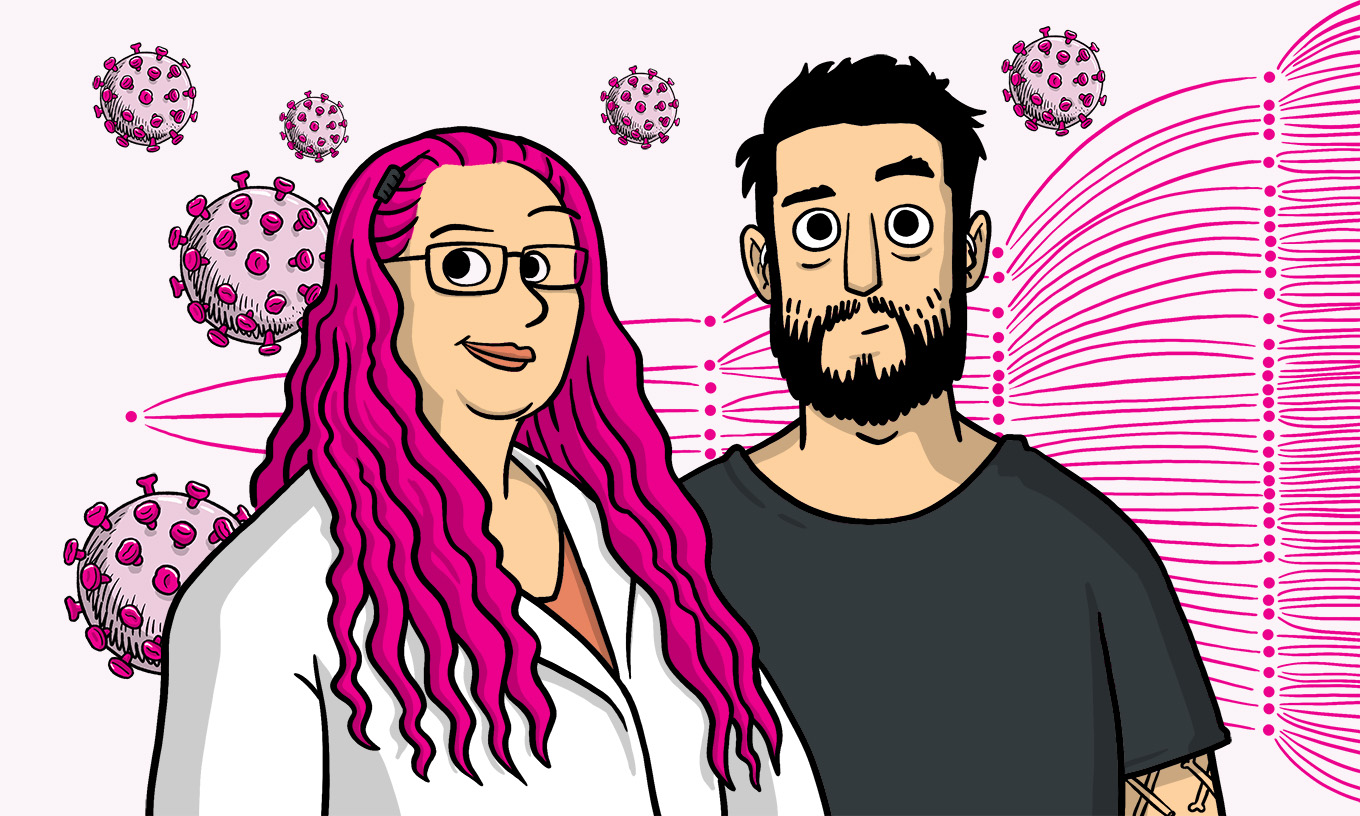 Where do you think this behaviour stems from?

I’m pretty sure there are whole fields of research being done on this, but it’s not my area so I don’t know the literature. But as a society we almost always police women’s behaviour at the same time as playing down the seriousness of bad behaviour. In other words, society is always telling those abused to modify their behaviour to minimise the chance of abuse rather than dealing with the people who are abusive.

What do you feel is needed to bring us together right now?

People need to understand that the communities and societies that survive disasters are those that come together as a team. We need to think less about ourselves as individuals and more about the collective good.

People need to understand that the communities and societies that survive disasters are those that come together as a team.