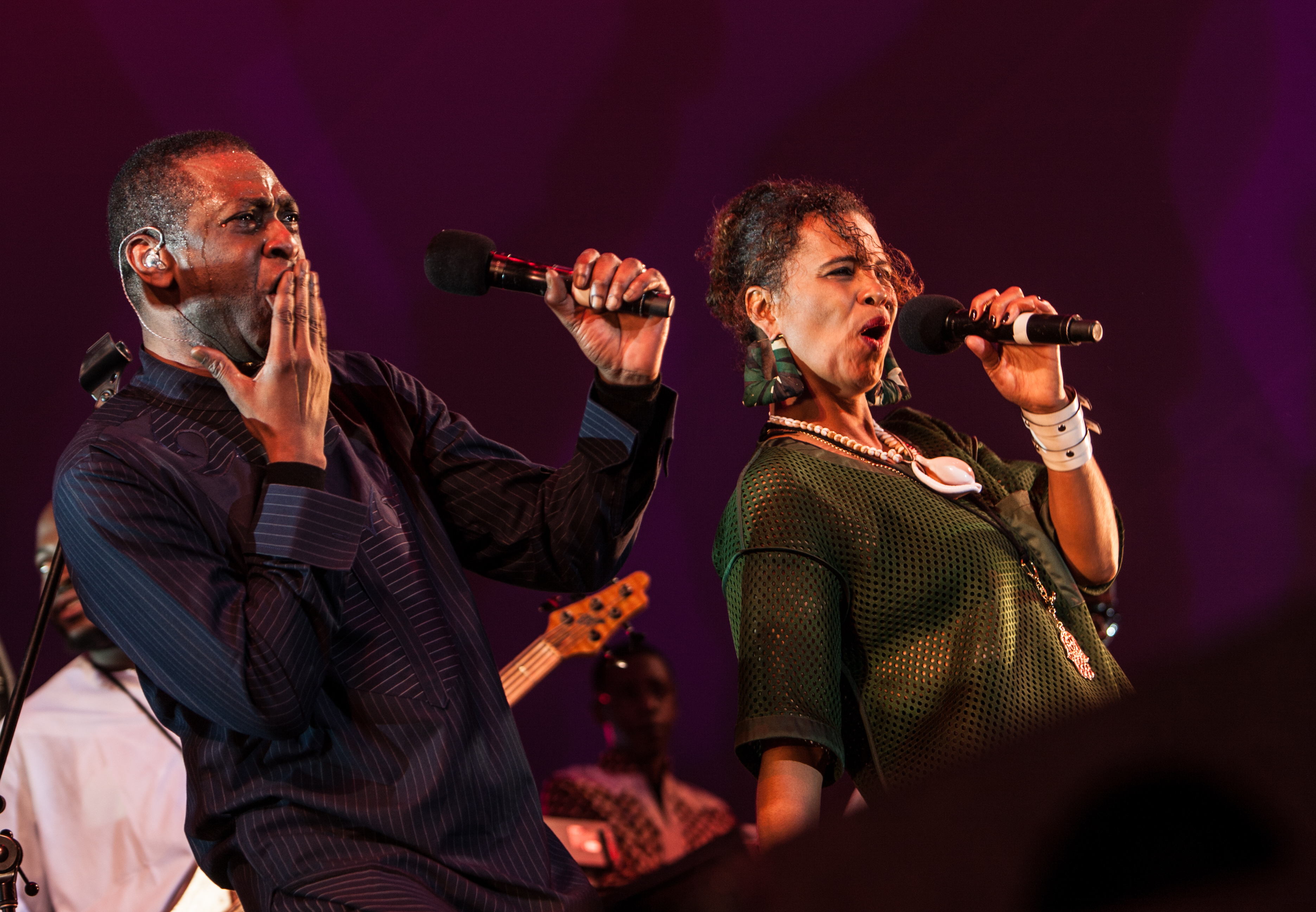 Craving new experiences, but can’t quite afford that ’round-the-world plane ticket? Assembling talent from every corner of the globe, WOMADelaide brings 500 contemporary and traditional musicians, dancers, artists, thinkers, designers and foodies to Adelaide’s stunning Botanic park this 11th to 14th March 2016. The lineup features performances from the likes of Ladysmith Black Mambazo, Sarah Blasko, De La Soul and The Cat Empire alongside a diverse range of acts from around the world. And aside from incredible tunes, the WOMAD program also presents The Planet Talks – one of Australia’s ‘ideas festivals within a festival’. The Planet Talks’ live conversations feature some of the world’s great thinkers, activists, scientists, communicators and politics experts including David Suzuki, Naomi Oreskes, Sir Tim Smith, John Hewson, Indira Naidoo, First Dog on the Moon, Dr Karl Kruszelnicki, Jane Caro, Dee Madigan and many more. If you’re after inspiration, adventure, discovery and fun, WOMADelaide has it all! And you and your fest-buddy could be there this year, as we’re giving away two four-day festival passes* valued at $712. To enter, simply comment on this blog post and tell us why you’d love to attend WOMAD this year. {Competition closes at 4pm AEST on Thursday 18 February 2016. Please only enter if you’re able to get to Adelaide for the festival dates. The four day passes do not include accommodation.}