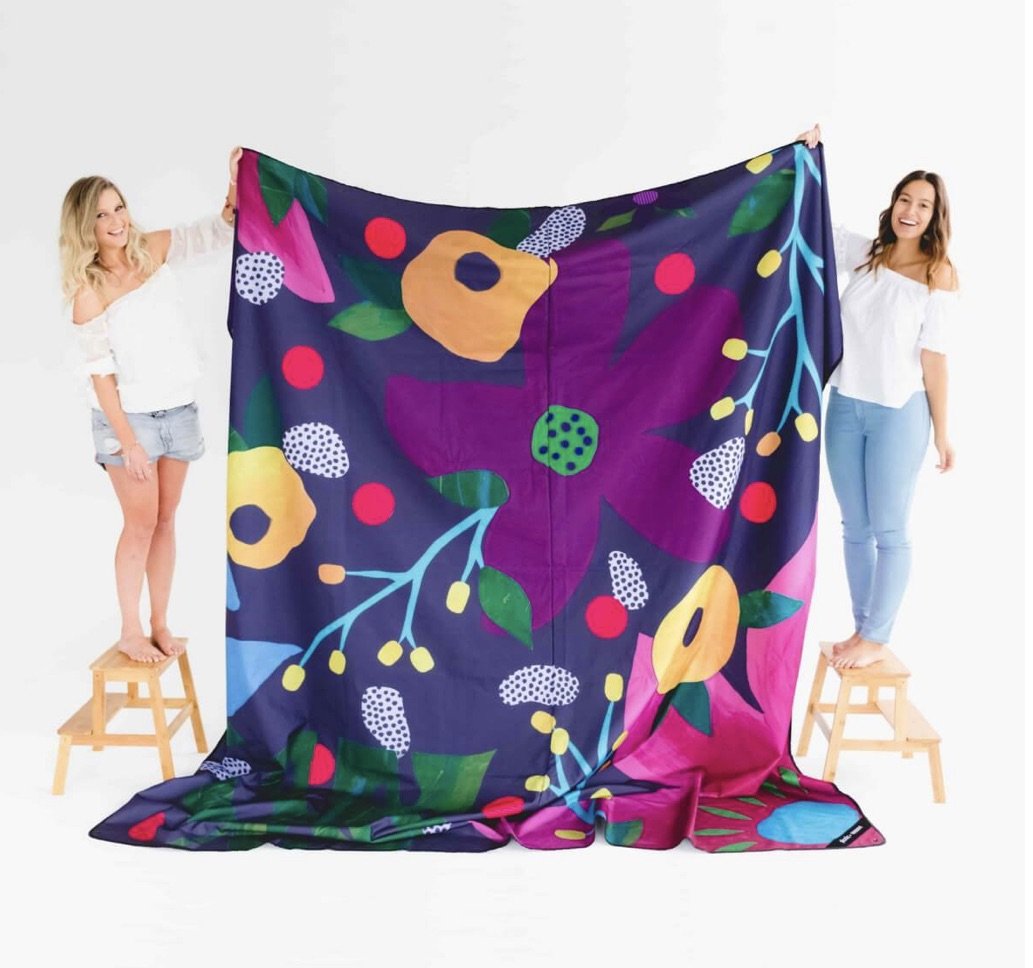 Battling one of the harshest droughts on record combined with intense bushfires, many communities in regional Australia are doing it tough. It’s not just farmers who are suffering – small businesses, producers and artists are also feeling the effects. But as relief efforts ramp up, a new grassroots campaign is injecting much-needed funds into remote communities – and boosting their morale in the process.

Starting out as a simple social media hashtag, #buyfromthebush now has well over 100,000 followers. Within the space of a few weeks, it has inspired a movement that encourages city shoppers to support their kin in the country this Christmas.

Buy From the Bush

The idea is simple: connect bush-based retailers, rural artisans and makers with consumers in Australian cities. #buyfromthebush harnesses the power of social media to spotlight independent craft, fashion and food producers. Launching on the eve of the Christmas shopping rush, it encourages us to look to our own backyard when choosing gifts and seasonal supplies. It also aims to foster long-term partnerships between rural businesses and urban retailers and wholesalers.

Grace Brennan is the brains behind the hashtag. Having moved from Sydney to a sheep farm in the small town of Warren in western NSW, she was inspired to launch Buy From the Bush after seeing how her own community was suffering under the drought.

“I think we hear so much about farmers in the drought and what it means to agricultural businesses, but what we hear less about is the impact on the broader community,” she told The Canberra Times. As regional families have been forced to cut back on their spending this year, small businesses – often the backbone of the community – have felt the pinch.

There are an estimated 400,000 micro-businesses in regional New South Wales alone, often run by women to supplement the family’s main agricultural income. Grace’s idea to prop up independent retailers during this difficult time is helping tide many families over until the drought breaks. She hopes the surge in sales will encourage businesses to stay open and keep small towns vital by limiting the number of creatives and artisanal producers who are forced to leave.

Grace launched the #buyfromthebush hashtag on Instagram in October, encouraging anyone to get involved by tagging their product photos. Within the first two weeks, many of the businesses spotlighted on the Buy From the Bush account had made more sales than they had in the entire previous financial year.

For city folk who might feel powerless, it’s proving to be a good way to lend a hand to regional families. With #buyfromthebush, “there’s no middle man, and it gives city people a direct way to help an actual person living in the bush with a business,” said Annabelle Hickson, a pecan farmer and author who was featured in the campaign. 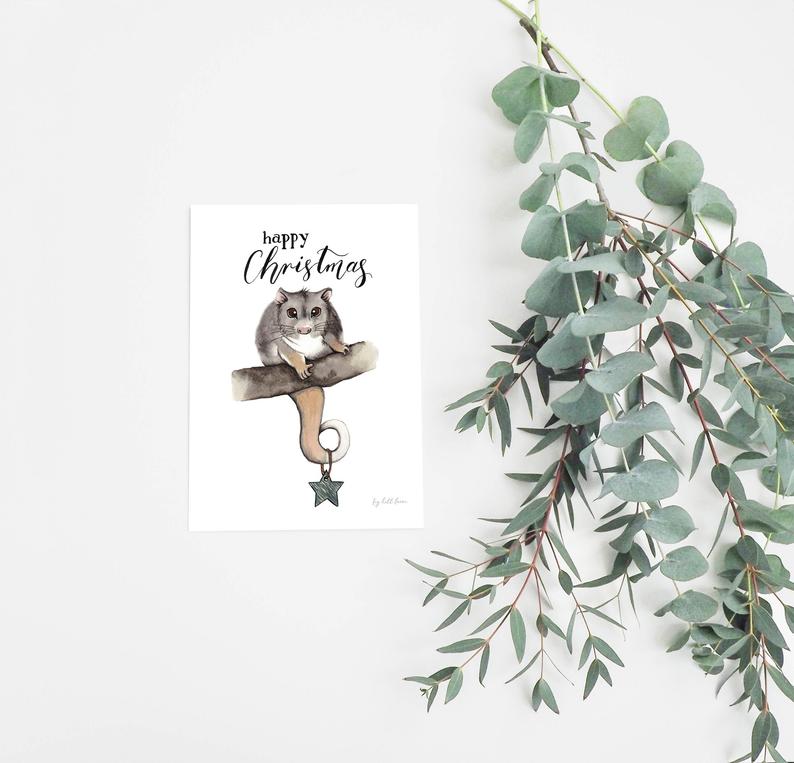 It wasn’t long before Grace’s idea was picked up by official channels. Inspired by her thinking, the New South Wales Government has launched its own campaign, Buy Regional This Christmas. It takes the concept a step further with a website that links shoppers directly to more than 100 independent online stores. It’s free for businesses to sign up, and so far the platform has attracted makers from dozens of small towns, from Bourke in western New South Wales all the way to the coast.

Campaign Ambassador, celebrity chef Matt Moran, started his own hashtag, #Thankful4Farmers, to urge people to buy their Christmas food supplies direct from farmers this year. The hashtag runs parallel to the campaign to support artisanal food producers as well as craftspeople. 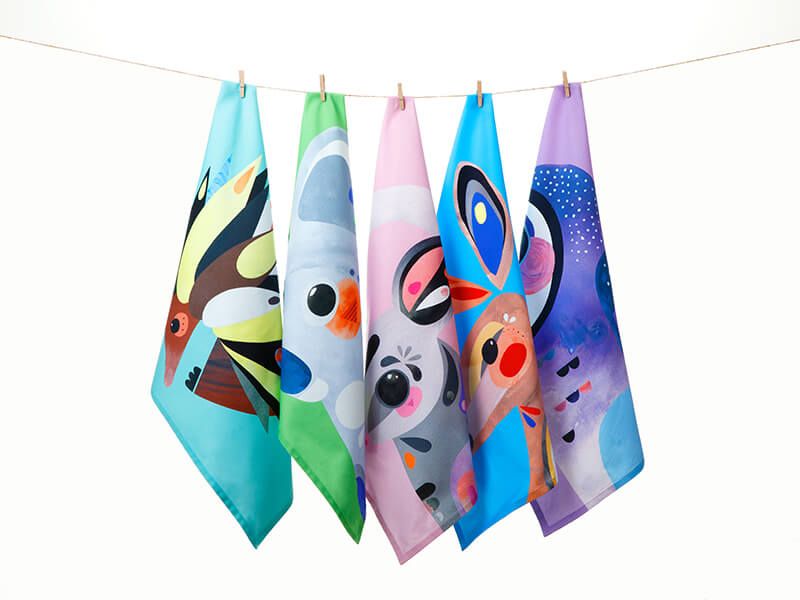 Buy From the Bush and Buy Regional This Christmas both showcase the diversity of rural retailers and celebrate all things Australian-made. Products range from wine and food to Christmas hampers, fashion, design objects and kids’ toys, and even experiential gift ideas, such as wine tours, cooking classes and homestays. They all have one thing in common: profits from sales go directly towards helping rural families impacted by the drought.

Highlights include Note Couture artisanal papergoods made by Kim Burnheim and her sister on their farm outside Quambone. Hand-poured soy wax Christmas candles from Goondiwindi, large-scale artworks by Dubbo-based Jacinta Haycock, and upcycled fabric remnant bathmats from Merchant Campbell also feature on the site. There’s super-fine merino yarn from Millpost Merino, hand-crafted resin jewellery by Lizzy and Me Designs, Australiana textiles and scarves from Teacup Designs, and dozens more unique gifts on offer.

Through the Buy Regional This Christmas platform, you can also shop organic vegetables from the Central Tablelands, goat cheese, paddock to plate beef and free-range Berkshire pork. 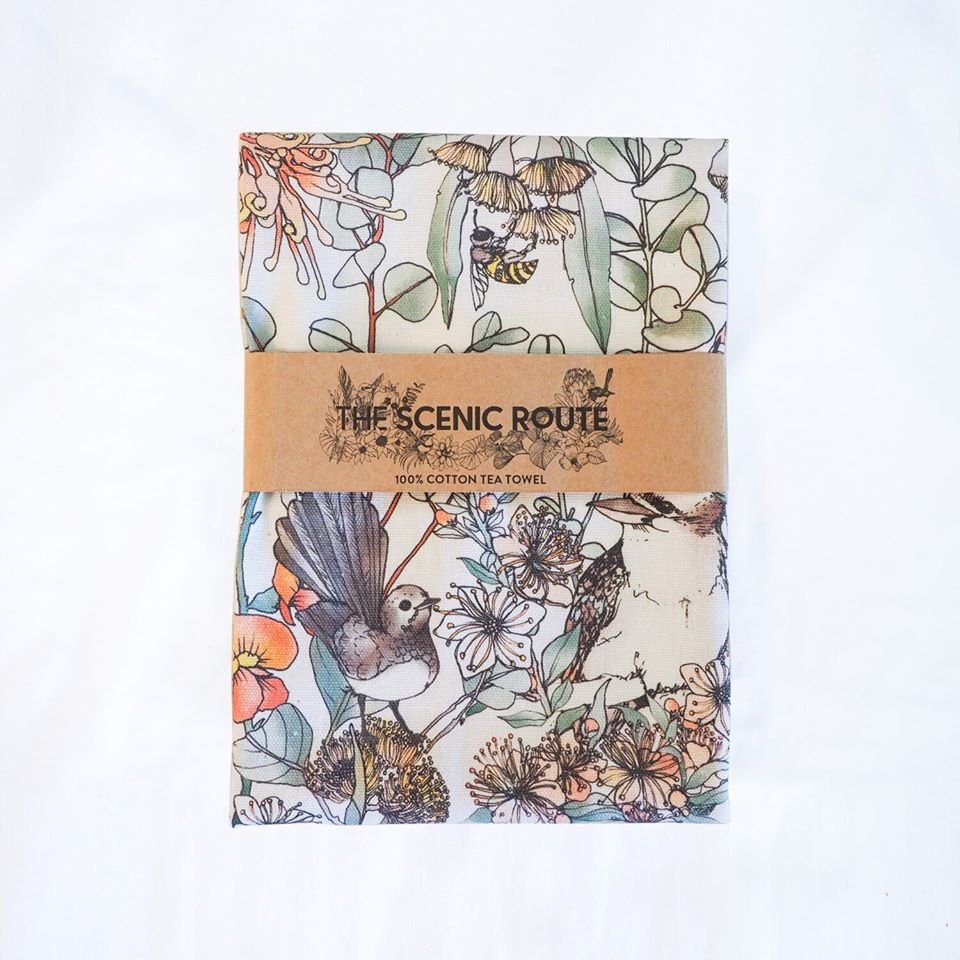 How to get involved

To support a regional business, follow Buy From the Bush on Instagram and on Facebook to see showcased products, or head to the Buy Regional This Christmas website to shop direct from online retailers. And while Christmas is a great excuse to buy local, remember rural retailers need our support year-round!