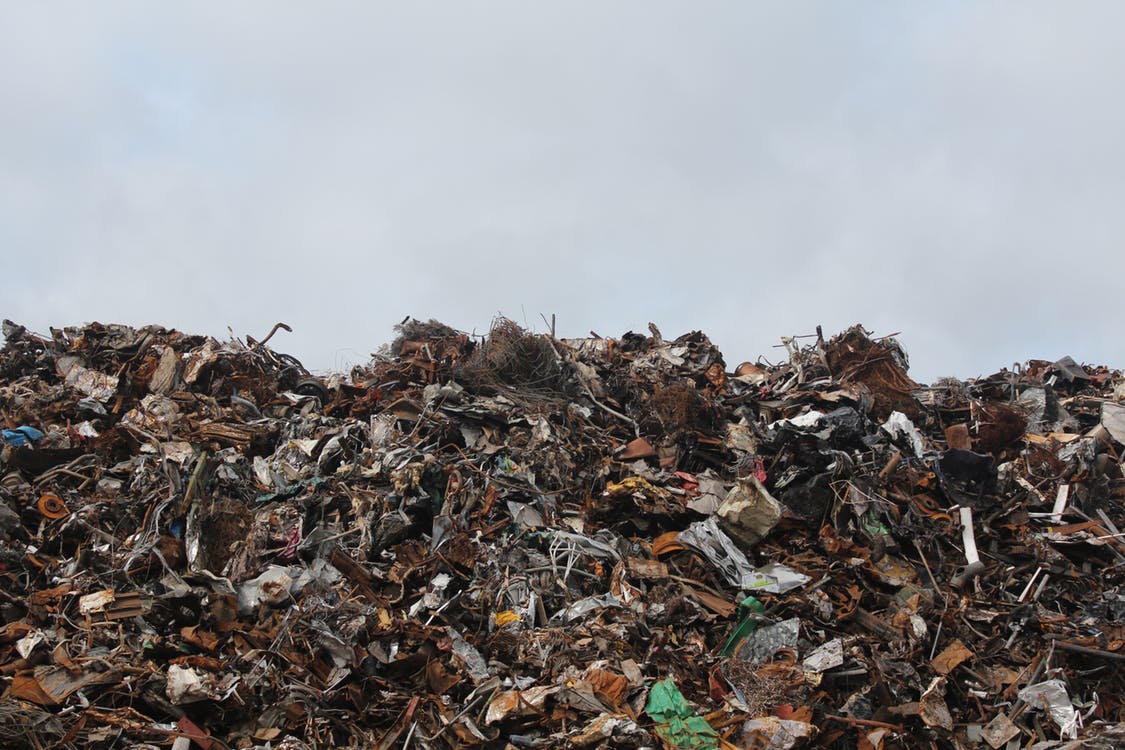 The ABC’s War on Waste hit a resounding high note with the Australian population – reigniting the waste debate and getting people well and truly fired up about the issues it covered. As recent winners of a Banksia Sustainability Award (and having just released an update to the original three-show series), we caught up with programme maker Jodi Boylan and host Craig Reucassel to find out what they thought of the show’s success, and how we can all keep fighting the good fight against waste.

Jodi, what inspired you guys to make the show? And why do you think it was so successful?

Our parent company made a similar show with chef and campaigner Hugh Fearnley-Whittingstall that really resonated with a British audience, and we knew it would have a similar impact in Australia. We knew Craig would present the facts in an entertaining and light way, and it was accessible and achievable – people were able to make genuine changes to their lives after watching the show, and it didn’t have to cost them any money

What have been some tangible outcomes from the show? And the less measurable ones?

The major supermarkets announcing they would phase out the single use grey plastic bags is one – the states of Queensland, Western Australia and Victoria have all committed to a statewide ban. Less measurable would be changes the audience have made personally within their homes and individual businesses. It would be interesting to do a national survey to measure the changes people have implemented and if it’s affected the recycling rates.

What does winning the Banksia award mean to you?

It’s the highest sustainability honour in Australia, and not something we ever expected as a TV show and production company! We’re overwhelmed by the acknowledgement by the people and companies in the sustainability community.

And Craig, why do you think the show was such a hit?

I think a lot of Australians are keen to do better when it comes to their waste, but didn’t know how to do it, or were working with the wrong information – and I was one of them.

So where can we take the show’s legacy from here?

I’ve been thrilled to see people not only changing their own behaviour, but also putting pressure on businesses and governments to change theirs too. There are lots of amazing people in Australia working on new technologies or trying new ways to solve waste problems, and I hope the renewed interest in waste helps these ideas get out.