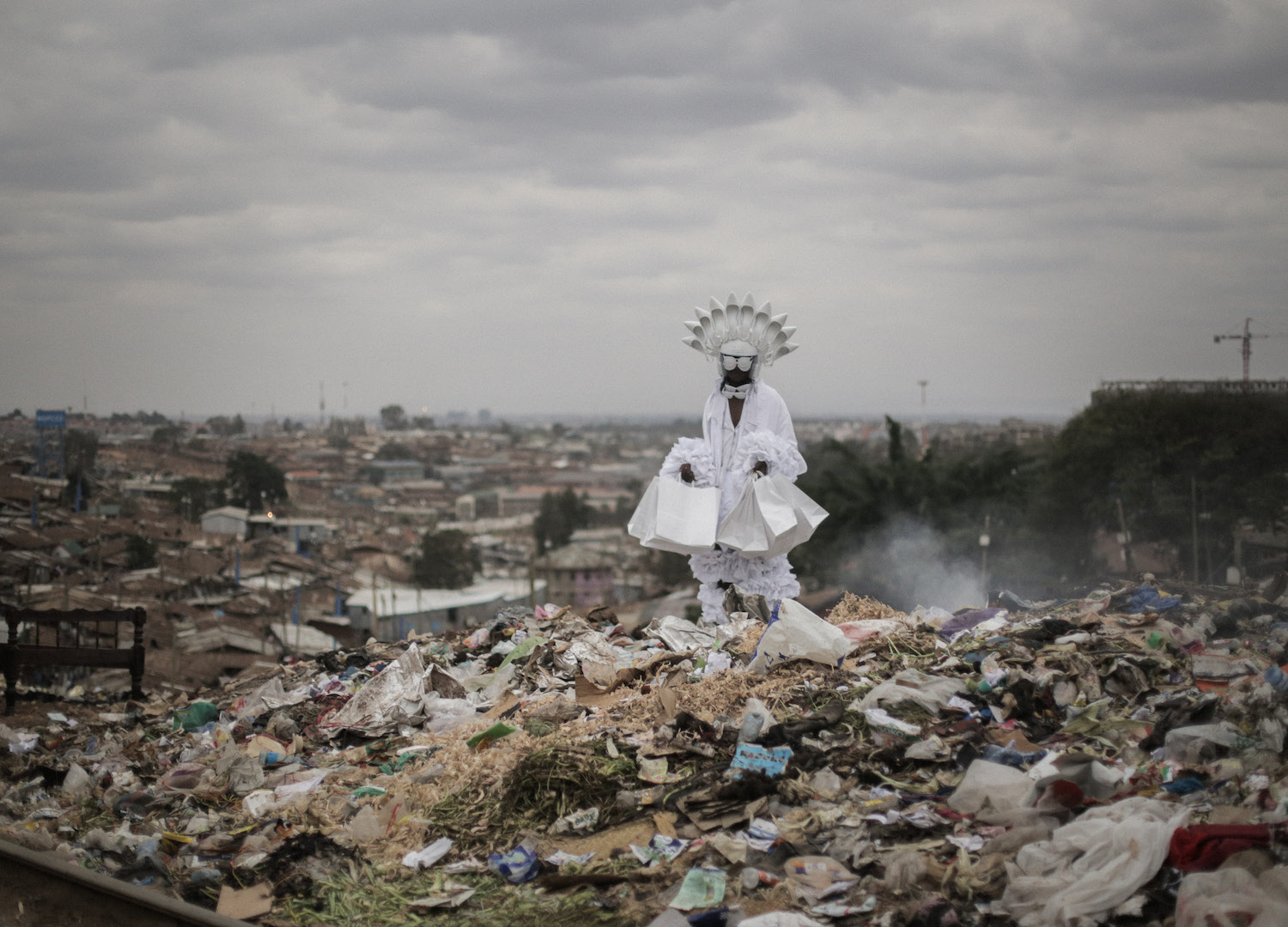 If you enjoy your films served up with a side of hope for the future, feast your eyes on the Transitions Film Festival program. The festival’s 2021 theme is “Visions for a Better World” and includes a selection of shorts, features and VR documentaries about the social, environmental and technological challenges facing us all – and the stories of those fighting for change.

After “a year of deep pause and great resets, the Transitions Film Festival celebrates the things we love and inspires us to fight for the future we want,” says festival director Daniel Simons.

The festival itself has gone through a reset of its own and in 2021 will go completely virtual with all films available online from 26 February until 15 March. With a program covering everything from barefoot hiking to microplastic madness, here are five films we’ll be queuing on our laptops when the festival opens later this month. Make the popcorn exactly how you like it, find a comfy spot on your couch and get ready to be entertained, challenged and maybe even transformed. 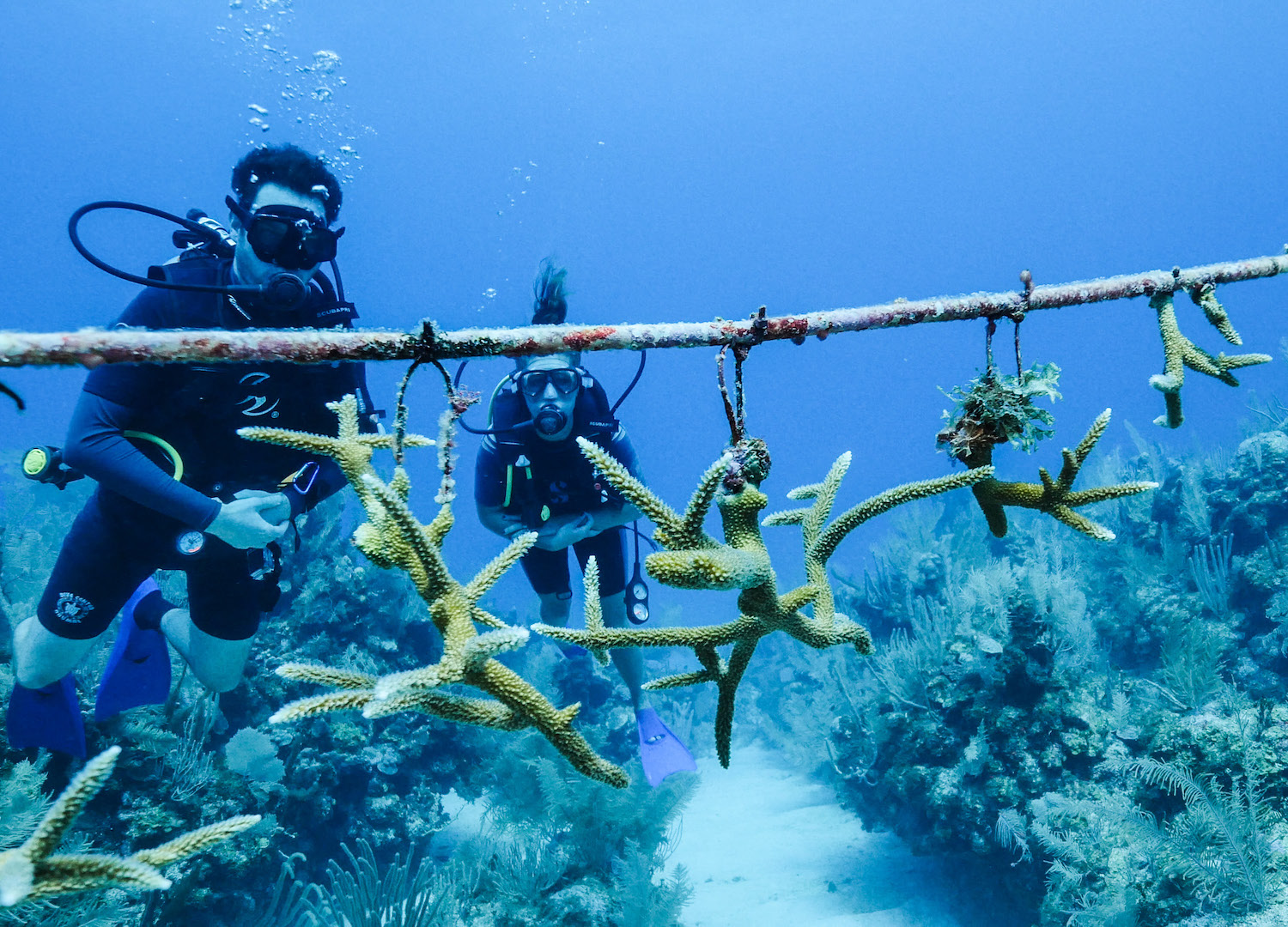 We know this little blue marble we call home is in trouble – our oceans are experiencing catastrophic change as a result of a warming climate. But Dutch filmmaker and environmental activist Sander Van Weert’s 2019 documentary An Ocean Story aims to bring us hope. Follow Sander as he travels the world to interview the experts, organisations and ordinary people who are fighting for the health and safety of our oceans.

The accompanying shorts also look excellent – From Kurils with Love introduces us to a determined stowaway marine biologist who will do anything to save an obscure volcanic island and How a Song Saved a Species explores the scientific research that eventually led to the banning of industrial whaling.

We are proud to be the presenting partner of these important films. As legendary oceanographer Sylvia Earle says, “No water, no life. No blue, no green.” 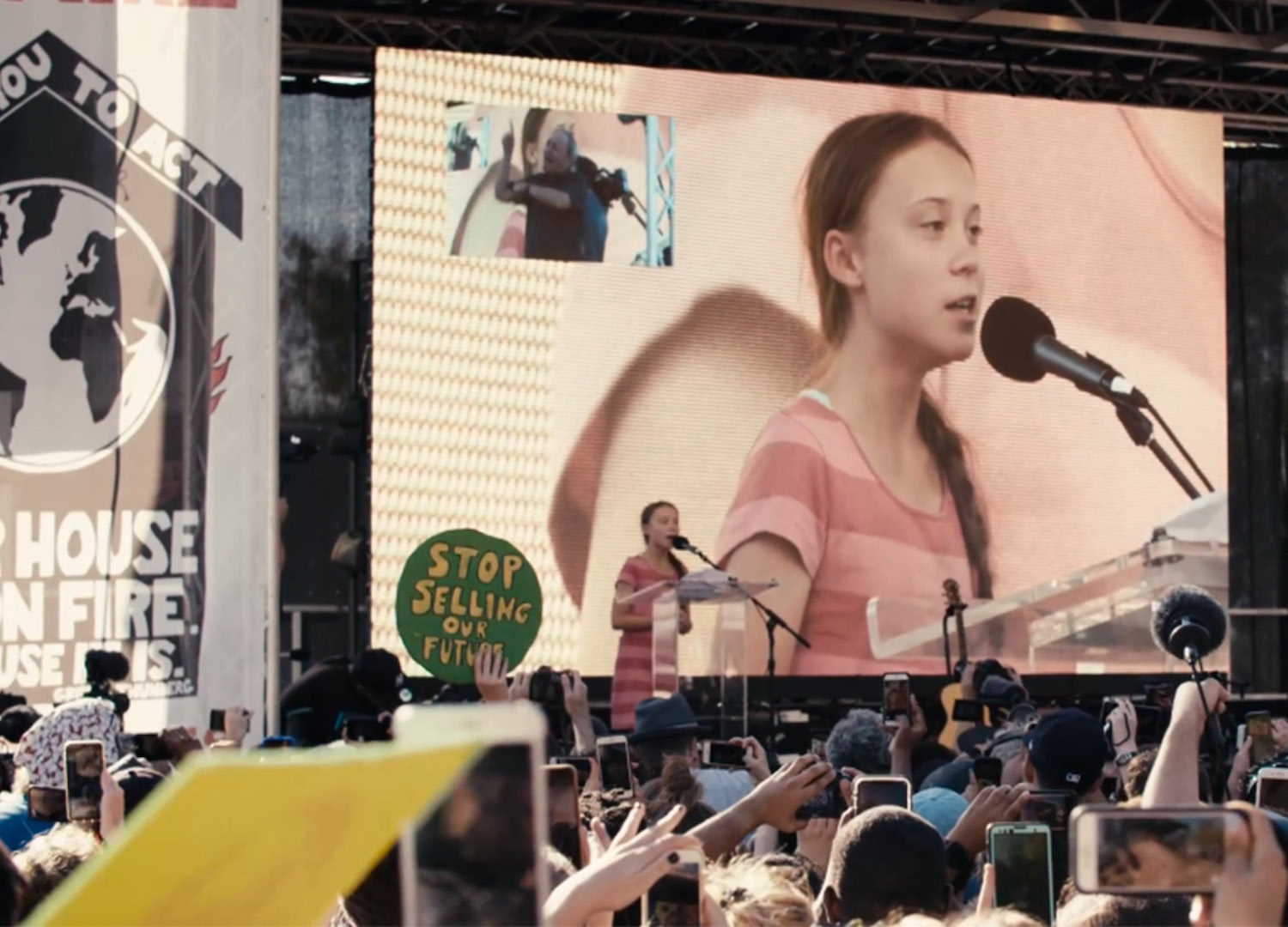 While we may lament the fact that many governments around the world (including our own) have stalled on climate change action, we are simultaneously in awe of the young people who have stepped up to lead the charge.

That’s why we’ll be tuning into German documentary Now – a film that gives an insight into the life and work of these young people who take to the streets and the internet to make their voices heard. The film includes interviews with Luisa Neubauer (Fridays for Future), Felix Finkbeiner (Plant-for-the-Planet), Vic Barrett (Youth v. Gov), Marcella Hansch (Pacific Garbage Screening), Nike Mahlhaus (Ende Gelände) and Zion Lights and combines them with data from world-leading experts that support their cause. 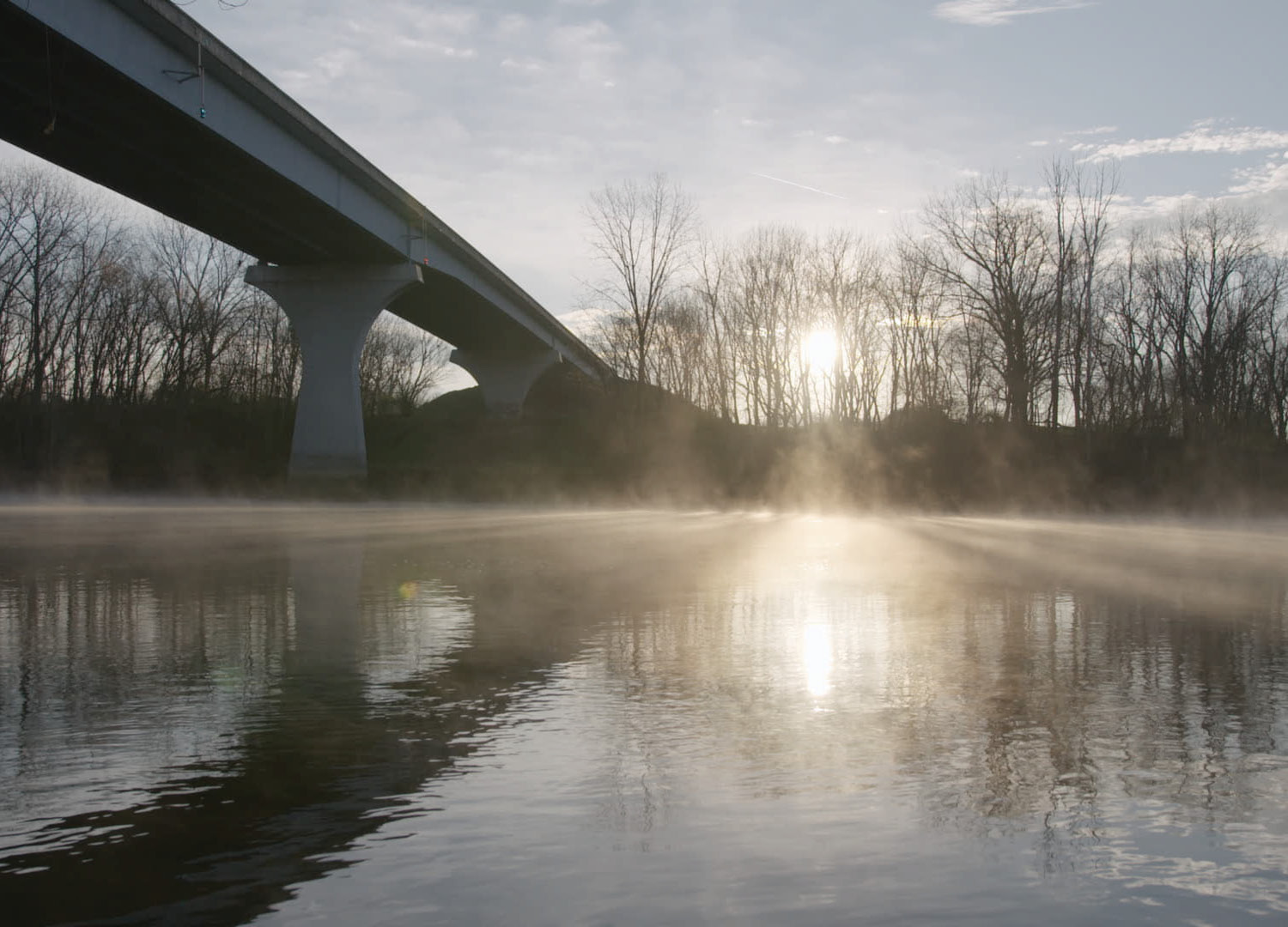 It’s both heartbreaking and eye-opening to realise that in the wake of a global pandemic, rising job automation and subsequent economic fall-out, many are struggling (and sometimes failing) to make ends meet. Inherent Good (from American writer and filmmaker Steve Borst) examines the idea of Universal Basic Income – a grassroots policy that proposes an automatic “citizen’s wage” for all – and how it could restore wellbeing to both people and the economy.

Through real life examples and deeply personal stories, Inherent Good asks the question: “When everyone has a more secure foundation to build a life with dignity and freedom… what is possible?”

Don’t miss the accompanying stylised short Goodwill Dumping – it provides an insight into what really happens when we drop off that bag of donations at the local op-shop. 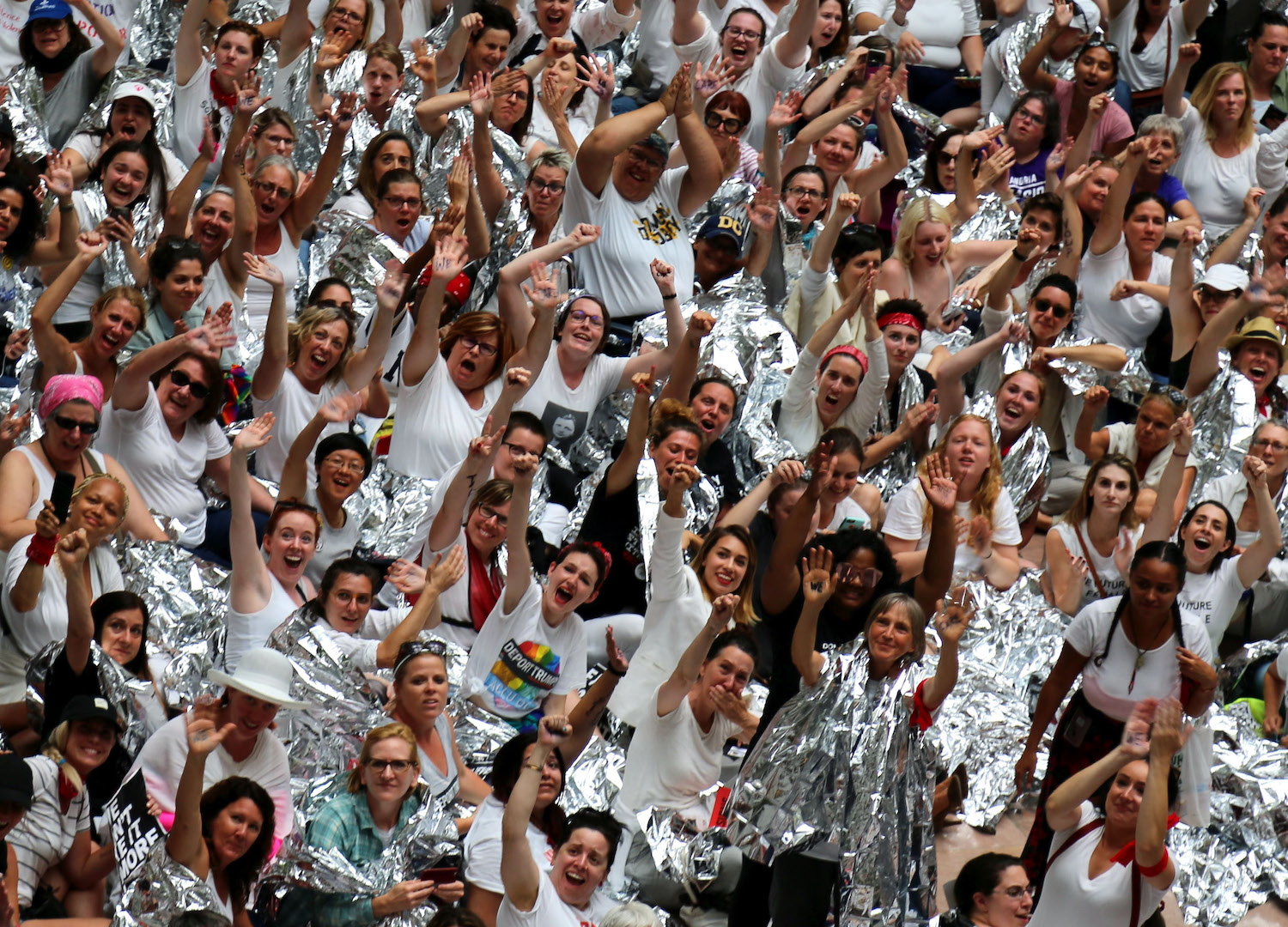 We love the stories of ordinary people making extraordinary change and 2018’s Birddog Nation looks right up our alley. The film follows a group of “soccer moms” who band together with professional activists to lead a grassroots movement that eventually helped flip the House from Republican to Democrat in the 2018 midterm elections. In the wake of the recent 2020 election where grassroots leaders like Stacey Abrams made all the difference at the polls, this story of women who challenge the status quo feels important and timely. 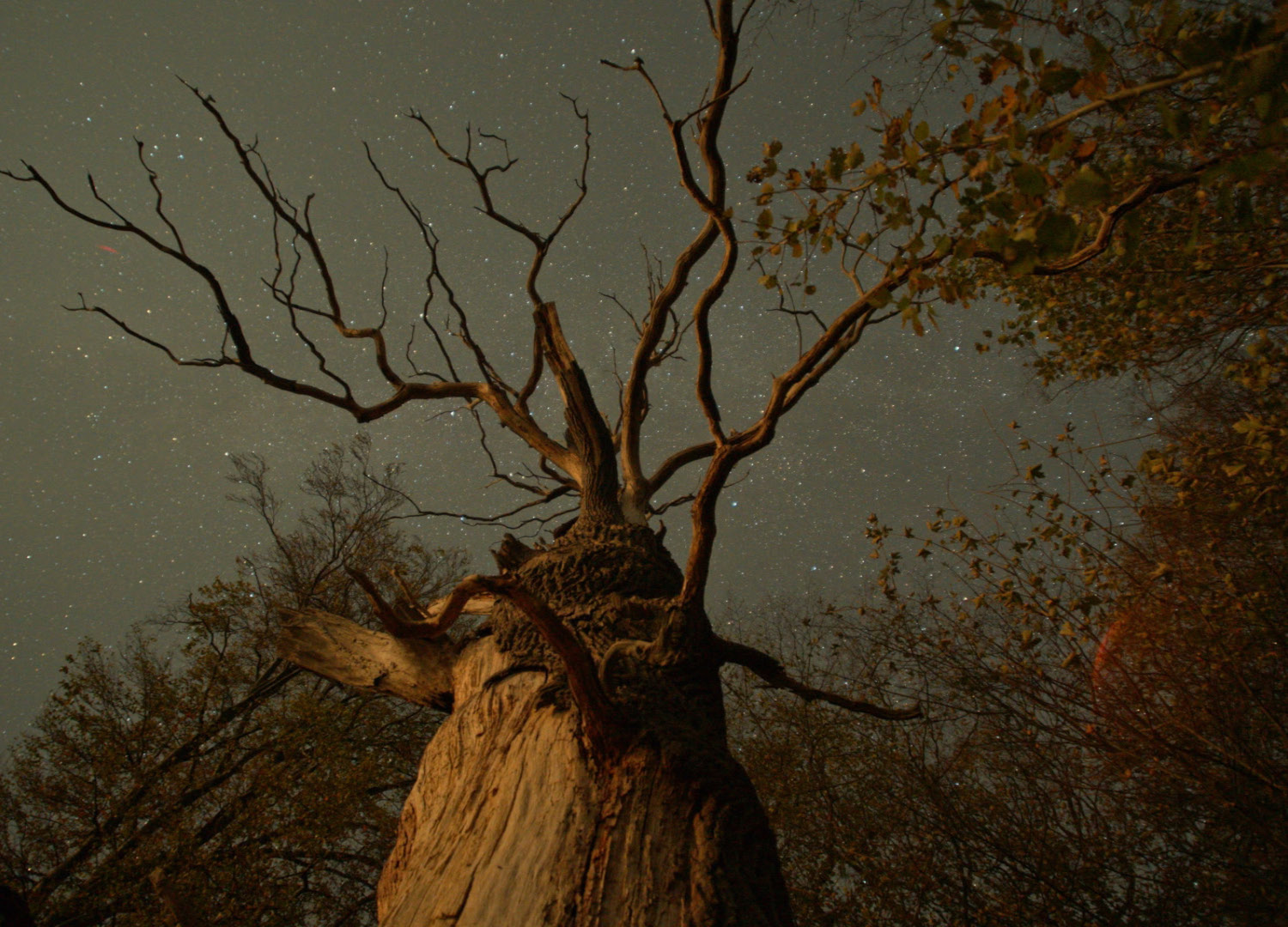 THE HIDDEN LIFE OF TREES

How gorgeous does the sweeping, atmospheric footage look in Jörg Adolph’s The Hidden Life of Trees? Based on Peter Wohlleben’s best selling 2015 book, the documentary travels with Peter as he guides and educates us on the intricacies, interconnectedness and magic of forest life. At the same time, the film acts as a reminder of what’s at stake if we don’t protect and preserve the “Wood Wide Web”. As Peter says, “We can’t destroy nature, it will always recover… it would just be nice if we were still around.”

The companion short Beyond the Burning looks at the Australian landscape after the devastating bushfires of 2019/20 and how working with Traditional Owners and rebuilding with a focus on renewable resources could prevent future tragedies.

Transitions Film Festival will run from 26 February through to 15 March. Head to the link here for the full program and more information about the festival.