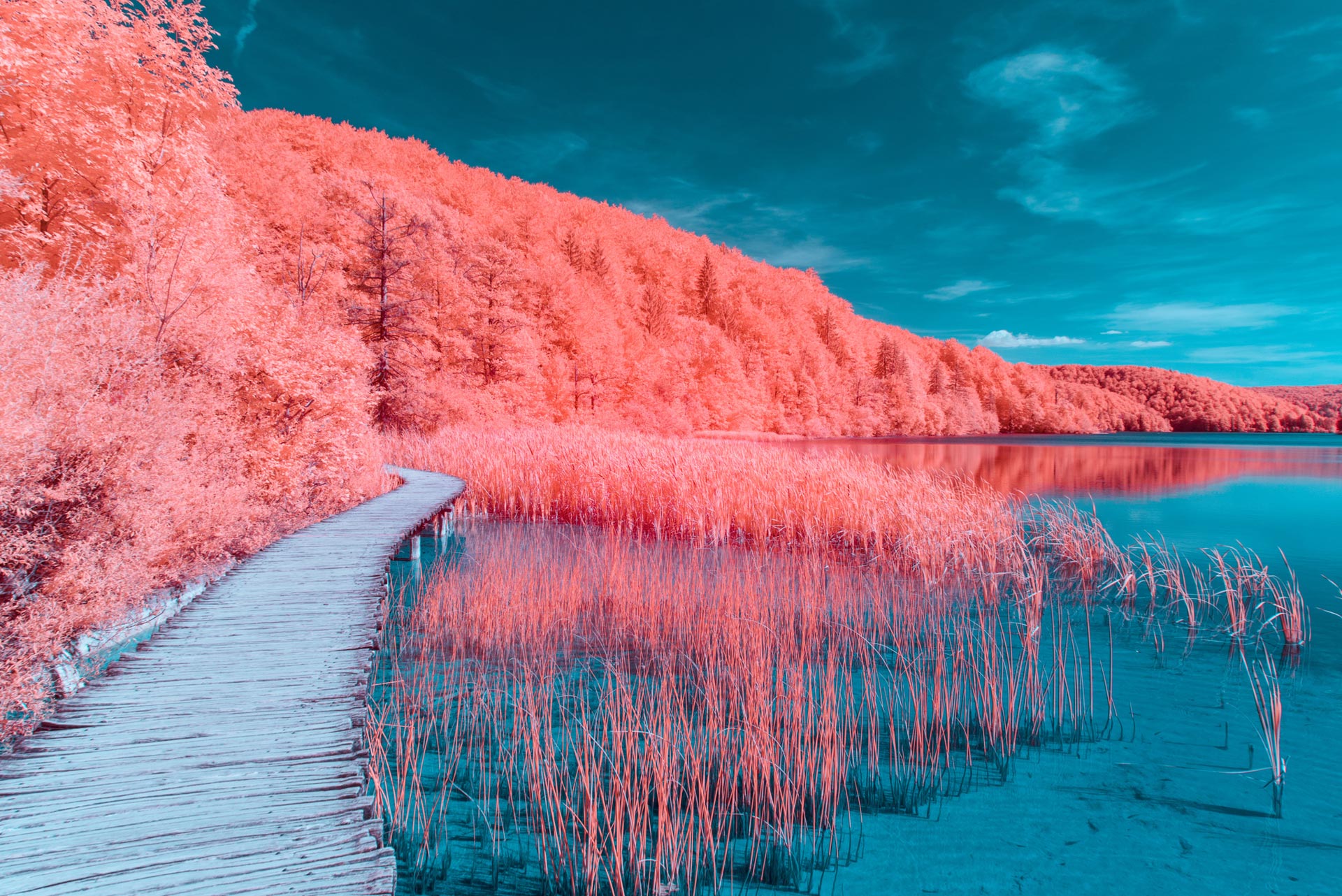 With a recent IPCC Report predicting the world is on-track to lose 99% of its coral, reef health has once again been thrust to the forefront of global consciousness. Now the Pantone Institute, one of the most influential fashion and beauty trend forecasters, is capitalising on that momentum with the announcement of its 2019 Colour of the Year.

‘Living Coral’ is Pantone’s hue of choice – a not-so-subtle reference to the state of our reefs and hint at where our attention should be focused. Described as a ‘nourishing shade’ with gold undertones, Living Coral evokes nature’s kaleidoscope while raising some uncomfortable questions. In its official statement, the Pantone Institute said of Living Coral: “We get energy from nature. Just as coral reefs are a source of sustenance and shelter to sea life, vibrant yet mellow Living Coral embraces us with warmth and nourishment to provide comfort and buoyancy in our continually shifting environment.”

Living Coral is drawn directly from nature’s palette. In 2019, which is already shaping up to be a pivotal year for climate change, this is no coincidence. Shades like Living Coral are becoming more and more elusive – a visual reminder of how climate change irreparably alters our ecosystems. It poses a rather difficult hypothetical: Will there come a time when shades like Living Coral disappear from nature all together? Are we destined for a future where life-affirming tones must be mixed from chemical compounds in laboratories?

The Pantone Colour of the Year is selected annually by a panel of colour experts. Their choice is a harbinger of trends to come, and already we’re seeing Living Coral filter down into fashion, home furnishings, product design and cosmetics. The reception has been warm overall, with most embracing the shade and its deeper meaning. Others have criticised Pantone’s decision as distasteful. Jack + Huei, an Australian creative duo, responded to Living Coral with a guerrilla art campaign that calls for ‘Bleached Coral’ be named Colour of the Year 2020. The glum and uninspiring shade of off-white is a stark reminder of what’s install if we don’t get our act together.

When National Geographic named 2018 ‘The International Year of the Reef’, many believed meaningful change was on the way. However, despite increased research and awareness, reef health continues to deteriorate, with coral die-off now at an all-time high. One-fifth of all ocean coral has been destroyed; more than 50% of the Great Barrier Reef alone has already been lost. If predictions hold true, only 1% of the world’s coral will survive a temperature rise of 2 degrees. 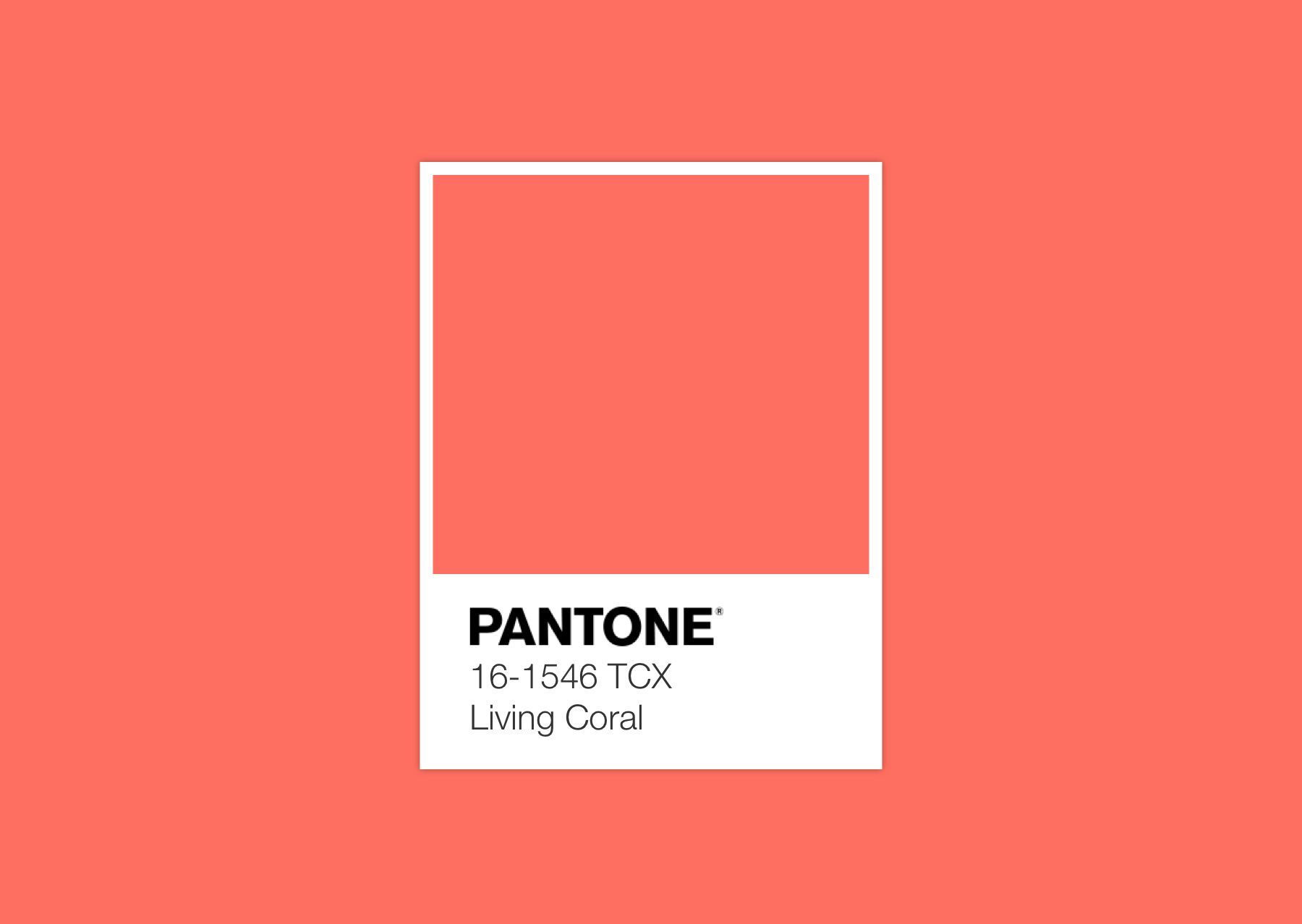 Finding imaginative ways to engage people on climate change has never been more important. Of course it isn’t the first time we’ve seen marine health infiltrate the fashion and beauty world. In 2017, Adidas sold one million pairs of sneakers made from upcycled plastic waste salvaged from the world’s oceans. Exposing the harmful impact of micro-beads has prompted many countries to consider banning the cosmetic additive. The UK was the first nation to follow through. Meanwhile, fabric innovations such as Econyl – luxe yarn generated from recycled nylon fishing nets – have been embraced by the likes of Gucci and other fashion powerhouses.

As we grapple with climate change and look for a way out from one of the darkest chapters in human history, we could do with some uplifting. Living Coral as a colour is enriching and inspiring; it embodies optimism and joy. According to Pantone, it corresponds to humankind’s search for connections and intimacy in a shifting climate. Living Coral is about looking forward, not back.

The impact of Pantone’s decision to name Living Coral its Colour of the Year 2019 remains to be seen. At the very least, we can be sure it’s going to colour more conversations and purchasing decisions with a thought for the reef – and that can only be a good thing.