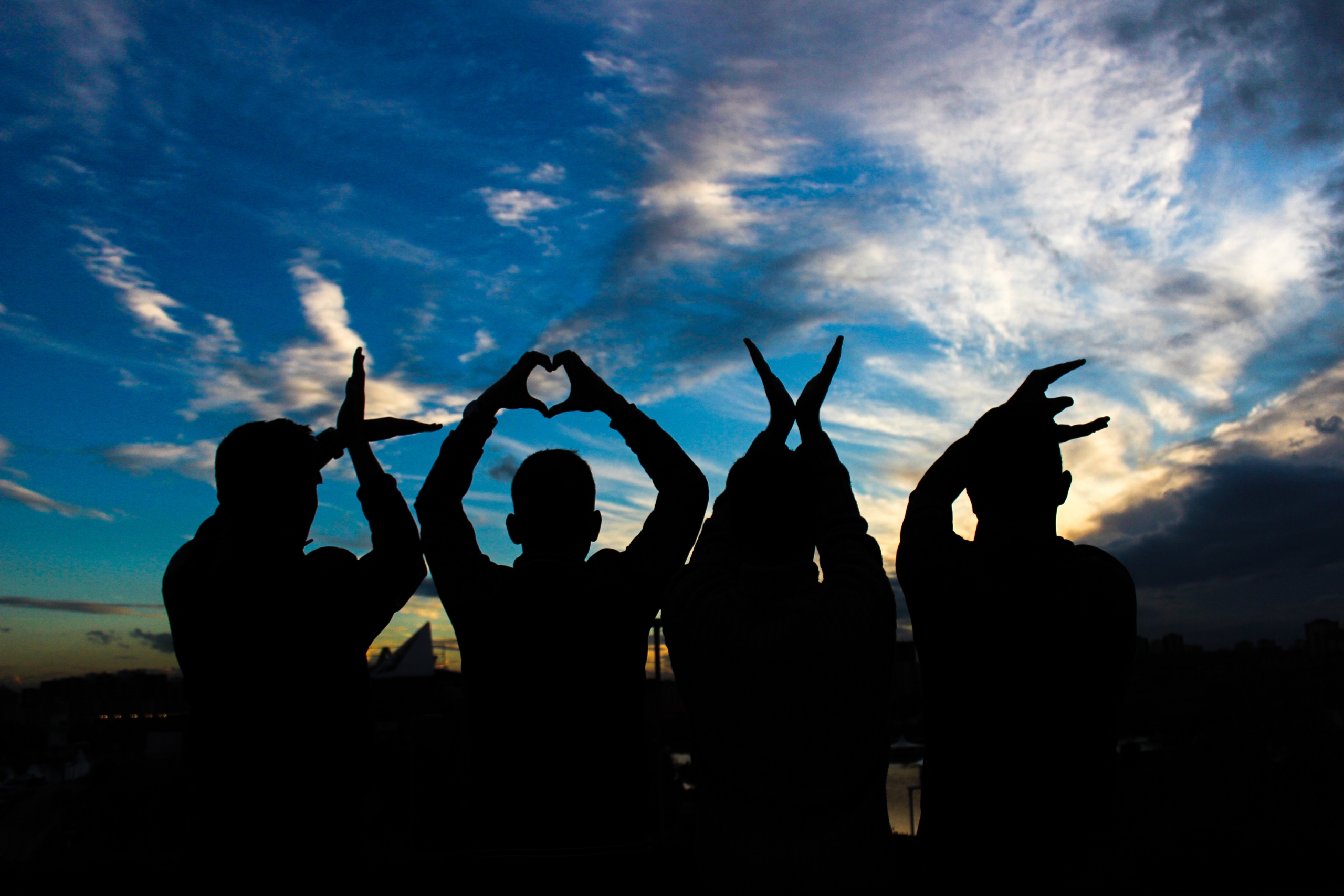 In the build up to Human Rights Day on 10 December, we’re pondering these words from Issue 35 (on shelves until tomorrow, eek!), where human rights lawyer (and Australian of the Year nominee) Aimee McVeigh shared her hopes for a national bill of human rights.

Eleanor Roosevelt famously said that human rights begin in the small places that cannot be seen on any maps of the world. Working as a lawyer I’ve seen some of those small places – the inside of a secure mental health ward, the home of a young woman who has had her baby taken from her because of her violent relationship, the classroom that a kid with autism has been excluded from. Human rights should begin in the small places. They should not be abused there.

The concept of human rights arose from the atrocities of the Second World War. The international community recognised what could happen when government power is unrestrained. They came up with a list of basic rights that governments should respect, protect and fulfil, and human rights law was born.

Many Australians believe their human rights are well protected. When we promote our values we talk about our freedoms: freedom of speech, of movement, of association. We talk about a fair go – the right to equality, dignity and respect. Life can then take us to one of the small places. An accident can result in disability, or we may have a child with a disability, an ageing parent or be ageing ourselves. In the small places we become aware of our rights; in the small places we realise we have no human rights protections.

Australia is the only western democratic nation that does not have a Human Rights Act or bill of rights. In the US and Canada, human rights are entrenched in their constitution. The UK and New Zealand have human rights legislation. This means that, in all of these countries, the government has a legal obligation to act in accordance with human rights. The ACT and Victoria passed human rights legislation in 2004 and 2006 respectively; however, no other state has done the same and we have no commonwealth legislation that properly protects our rights.

Last year the Four Corners report of the treatment of young people at the Don Dale Youth Detention Centre took us to one of the small places. We saw images of young Australians being stripped and pinned to the ground, detained for days in isolation without access to fresh water or sunlight and being subjected to violence and restraints. In the days following, we heard stories of the treatment of other young people in other detention centres around the country. Our law offered no human rights protections for these young people.

We see refugees who are seeking the protection of the Australian Government detained in third-country processing centres where they endure poor living conditions, are exposed to physical and sexual assault and fear for their safety. Our law offers these people no proper human rights protections.

The Australian Government has ratified all of the core international human rights treaties. This means that at an international level they have accepted the obligation to protect the human rights of Australians and those interacting with the Australian Government and law. This obligation includes a requirement to enact laws to give citizens legal protections that they can call upon when their rights are unjustifiably limited. And yet, Australians have no such protections.

In her famous quote, Eleanor Roosevelt also said that “without concerted citizen action to uphold rights close to home, we shall look in vain for progress in the larger world.” Around the country, groups of citizens are working together to continue to push for proper rights protections in Australia. The current grassroots campaign in Queensland has resulted in the Queensland Government making a commitment to introducing a Human Rights Act – but this is yet to be introduced.

We can all play a part in calling on our governments to protect our rights. We live in a country where it is possible to speak to your local member of parliament, to participate in community activism and to share your thoughts freely on social media. With concerted citizen action we can bring change. It is time to ensure that human rights protections – not abuses – exist in the small places throughout our nation.