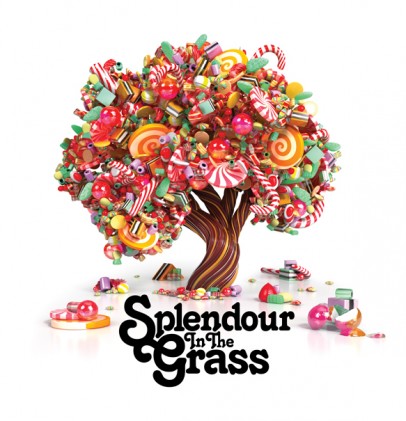 Everyone’s favourite ever-relocating festival, Splendour in the Grass, has been making Peppermint proud ever since receiving a coveted Greener Festival Award gong for their environmental efforts. The Greener Award is based on a 56 point checklist which covers green office policies, energy use and carbon reduction, travel and transport, support for green initiatives, waste management, recycling, water use and environmental protection and noise pollution. Over the past 7 years Splendour In The Grass has calculated its internal emissions covering artist and crew transport, production, venue electricity and diesel generators and offset these emissions through investment in renewable wind energy generation. They also give festival-goers the option to offset part or all of their travel emissions to and from the festival, resulting in over 2,800 tonnes of greenhouse gas emissions offset and $85,600 invested in renewable energy projects in the past 4 years. And this year’s festival has some new recycling initiatives to reward any do-gooders. The deal is that if you pick up five cans or bottles you’ll get a stamp on your Splendour Recycling Club card. Repeat another four times, fill up the card and you go in the draw to win daily and major prizes, including the chance to view a band side of stage, passes to the Splendour Day Spa or even two VIP event-camping tickets to Splendour 2012. Pretty sweet deal, hey? You’ll have to beat the Green Team to the discarded cans though because they too will be scouring the grounds, cleaning up after litterbugs. Green Chiefs will also be onsite in their recycled tepees, educating punters on living the green life and helping to keep the grounds shipshape. Party with two green thumbs up this weekend Splendour peeps!