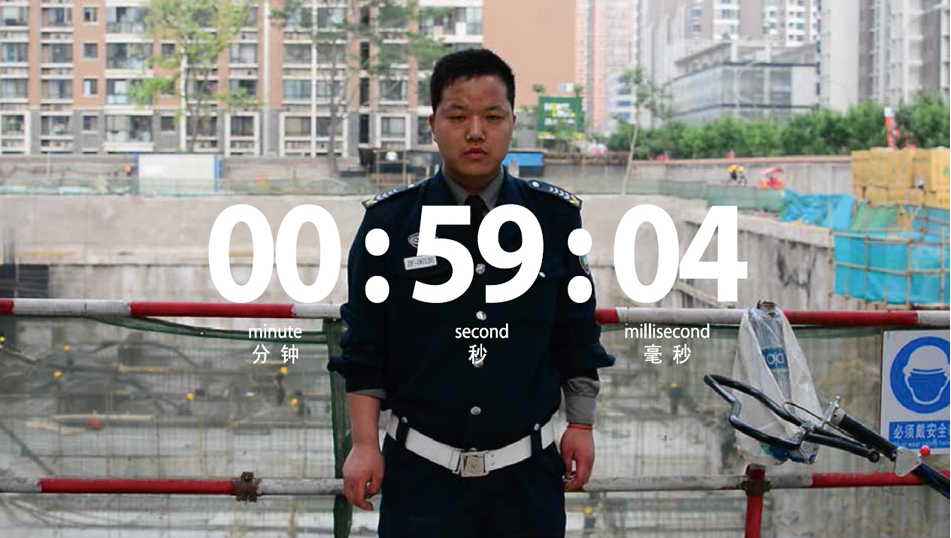 In Australia, we often take our basic needs like clean water and fresh air for granted. But with pollution on the rise, people all over the world are still struggling to inhale decent air on a daily basis. According to the World Health Organisation, there are direct links between poor air quality and around 2 million deaths every year in developing and developed countries. China – with its large-scale industry, growing population and high density living – boasts one of the worst air qualities on the planet. But China is also home to a number of new movements that advocate clean air, including Interactive Beijing (IB). We spoke to Hans Martin Galliker, founder of ethical fashion label NEEMIC (who you may have read about in our current issue) and a member of IB, about their work.

Interactive Beijing was founded by Feijun, a digital media professor who has brought together an impressive mix of creative and digital-savvy residents from Beijing including NEEMIC’s Hans alongside a broad range of academics and artists and the organiser of TEDx Beijing, Vivian Song. The diverse group has a clear aim: “The organisation’s long term mission is to incubate innovative ideas that bring positive social change.” Hans explains: “We have workshops and hackathons to raise topics, get information from the grassroots, [and] build up community and fuel content and awareness towards more extensive events such as the Our Air! Open Call Competition in which we are finding solutions and wild ideas which might be the initial flame to tackle the crisis.”

Throughout the end of September, IB will hold a series of design led events, in conjunction with Beijing design week. The campaign “Our Air! Our Responsibility!” will harness positive thinkers towards improving their cities air. Workshops, a conference and a multitude of celebrations are underway encouraging inventions that monitor transform or protect from low quality air.

Exciting and almost futuristic ideas will be covered during the week, including the introduction of clean air zones, clean air gyms, kids playgrounds and other community centric opportunities are being pitched. And with all such serious talk, the organisation still appreciates a good party too – a human-powered closing party, in fact! The closing event will be held in a space with purified air from plants and human powered air systems.. I can almost see the future of clubbing now: it won’t be about where the best DJ set is or who makes the best cocktails, it’s going to be who has the cleanest air!