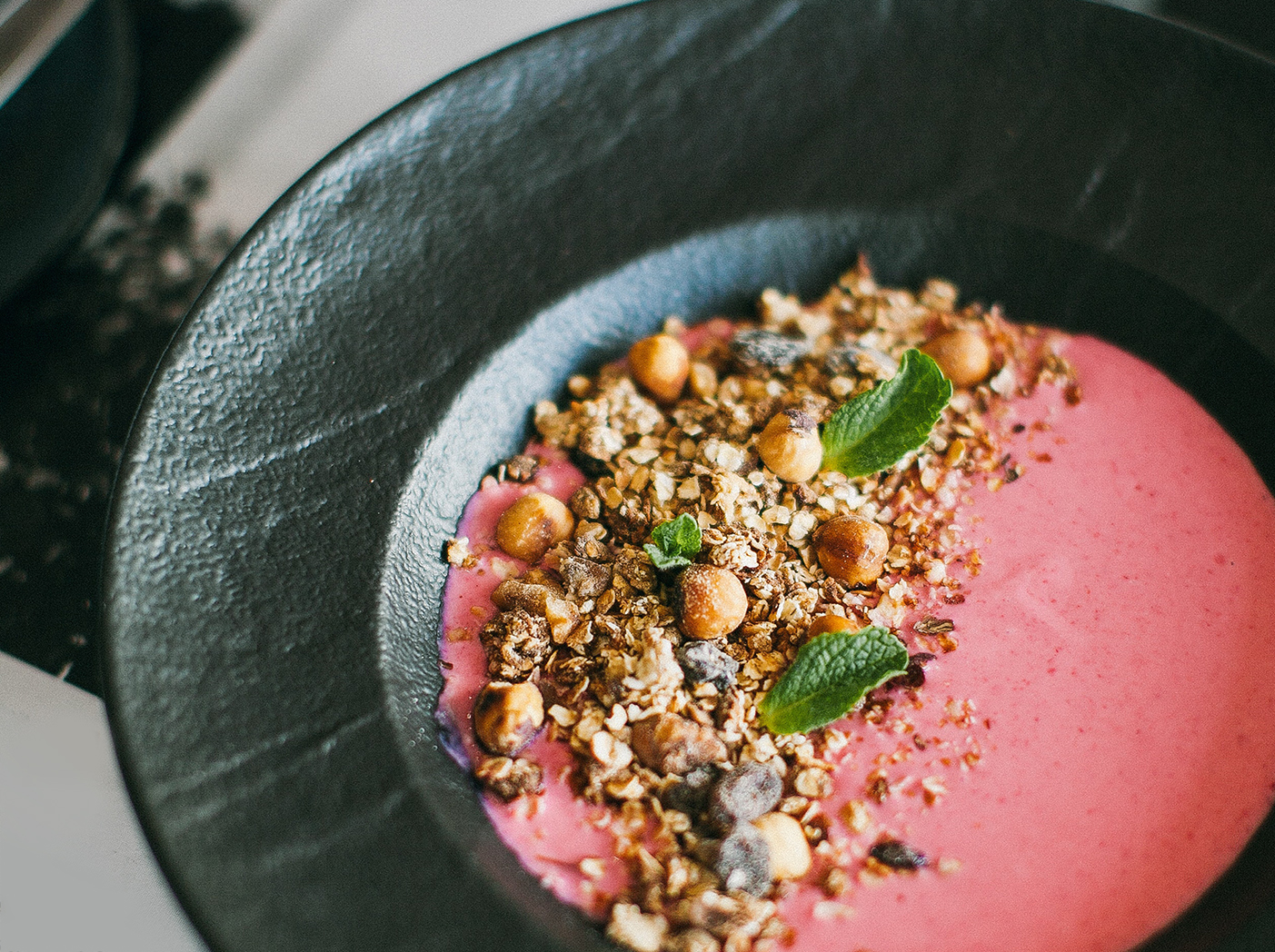 There’s food, and then there’s ‘superfood’ – a collection of ancient ingredients with a reputation for going the extra mile when it comes to nutrition. In Issue 40 we got the lowdown from Davina Chan at Power Super Foods on where these edible superstars came from. 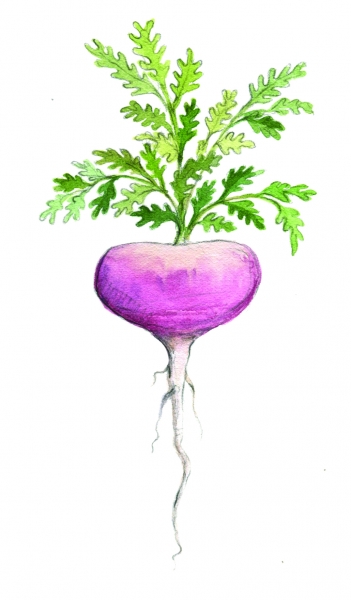 Maca
The newest superfood this side of Krypton, maca is a root vegetable of the brassica family (cousins of your everyday superfoods broccoli, kale and cabbage). This plant has been grown – and revered – in the mountains of Peru for thousands of years, and is said to be the highest elevation food crop in the world. Historical references from the 1500s refer to maca and its apparent ability to balance hormones and boost energy, fertility and libido (it was notorious amongst Spanish soldiers for its libido-boosting effects). It seems they were onto something, as maca was recently recognised by the Australian Institute of Sport as being a “hormone booster”. Incan soldiers were even said to carry maca root with them into battle to build their strength and stamina. 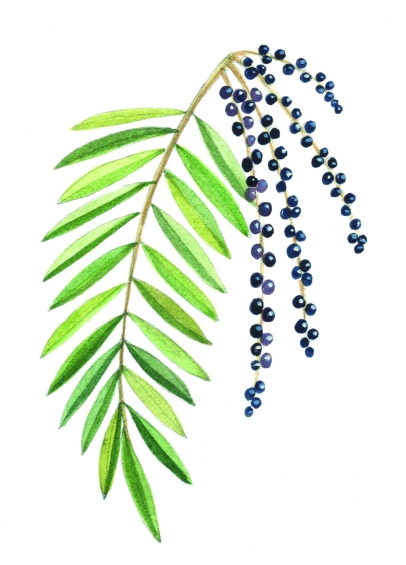 Acai
If you’ve been to a cafe once in the last, say, five years, chances are you’ll be well acquainted with the darling of Instagram and subject of one million hashtags, the açaí bowl. While its meteoric rise in the western world started around the year 2000, açaí (pronounced ‘ah-sigh-ee’) has been a staple food of jungle tribes living alongside the Amazon River for centuries. Grown from tall palms laden with small hard berries with a centre stone (much like an olive), the earthy, not-so-sweet açaí berry was traditionally soaked then mashed to a purple pulp and eaten at every meal with meat or as a soup. Tribal medicinal healers believed the high-antioxidant berry known as ‘the fruit that cries’ (due to its high water content) increased immunity, boosted energy and fought all manner of infections. 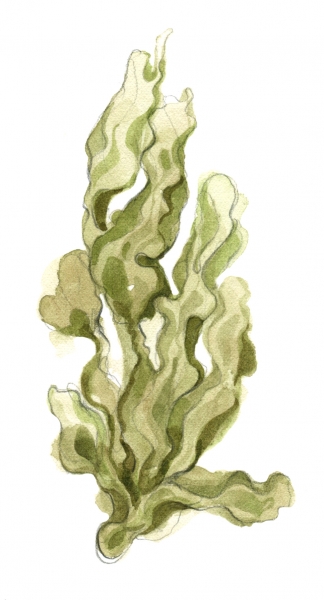 Nori
The story of nori goes back to as early as the year 700 AD, when fishermen in Japan would plant bamboo poles with nets in the sea and hope that seaweed would appear, attach and grow (due to this ‘reliable’ method it was known as ‘lucky grass’). Rich in iodine, fibre, minerals and vitamins, nori was traditionally eaten as a paste, and used for a multitude of medicinal purposes. Pollution and development caused this staple food to disappear, until in the 50s a female British researcher discovered the missing link for cultivating certain organisms, including nori. Thanks to her work, the process of growing this nutritious plant became popular again. Paper-making techniques were eventually applied – and the sushi we know and love was all wrapped up. Alternatively, nori can be wild-harvested from waters around the world. 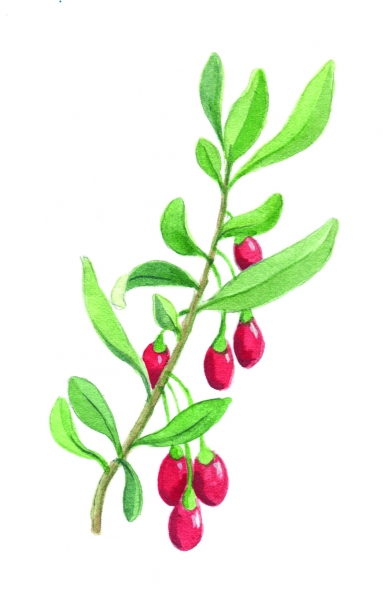 Goji
This popular Chinese native, also known as the wolfberry, has been eaten in China for thousands of years by those chasing a longer and healthier life. Fuelling its popularity is the legend of Li Ching-Yuen, a Chinese herbalist who claimed to live until he was 256 on a diet that included the wolfberry, or gou qi zi as it’s known in China. (He also famously told Time his secret to long life in 1933: “Keep a quiet heart, sit like a tortoise, walk sprightly like a pigeon and sleep like a dog.”) Early Chinese medicine texts included references to the antioxidant-rich ‘superfruit’ and its various legendary nutritional benefits. This little red berry, also found in Tibet and Mongolia, found its way into our smoothies and snacks around the year 2000. 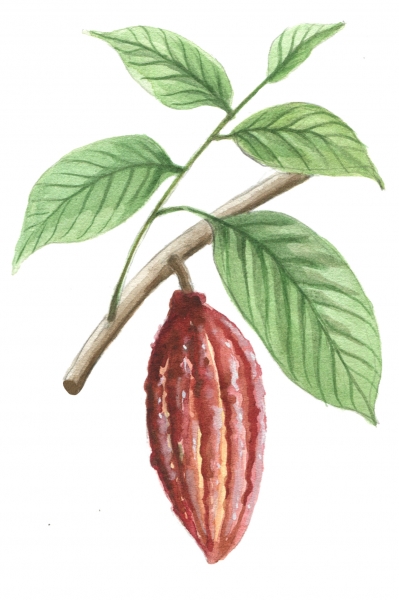 Cacao
With a name that translates as ‘food of the gods’, this super-popular-food needs no introduction. Native to the tropical regions of South America, cacao trees bear fruit with fleshy pulp that encase the highly prized seeds. For several centuries the Aztec and Mayan cultures believed cacao to have magical powers, and used it nutritionally, medicinally and ceremonially (and, famously, as an aphrodisiac), consuming it as a spiced, bitter hot drink. In the 1500s, Spanish invaders brought cacao to the elite in Europe, introducing the addition of sugar and honey. The late 1800s saw the creation of powder, along with the process of adding back in cacao butter, and – ta-daa! – our modern addiction started.

Tigernuts
The original paleo food according to Oxford University, which concluded in 2014 that our ancient ancestors in East Africa around 2.5 million years ago survived – and flourished – mainly on a diet of tigernuts. This little root vegetable, also known as ‘nut grass’ or ‘earth almond’, is said to be among the oldest cultivated plants in Ancient Egypt, with tigernuts found in pharaohs’ tombs. Cultivated throughout many regions and the subject of numerous studies (due to its high fibre, resistant starch and good fats), the nutrient-rich tigernut is consumed in many ways: soaked and eaten fresh, ground into flour for baking, fermented for beer and jam and historically (and presently) as a drink and milk replacement, known as horchata in Spain and kunun aya in Nigeria. 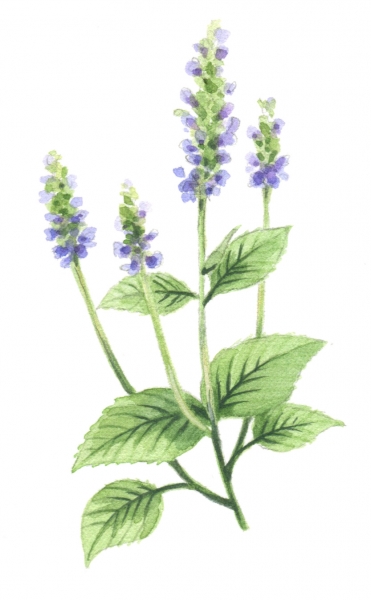 Chia
The star of chia puddings hails from the Aztec and Mayans and comes from a flowering plant related to the mint family. Packing a punch when it comes to fibre, protein and calcium, chia seeds have the richest plant source of omega 3 fatty acids. Records of chia being used for medicinal and culinary purposes in South America date back to 3500 BC, but where this teeny seed got itself in big trouble was for its use in religious ceremonies. When the Spanish conquered the region in the 1500s, many traditions were outlawed, which meant the chia seed, with its history of being offered to the gods, found itself with a swift ban. Several crops in Mexico survived, and in the 1990s chia had a comeback after a group of scientists and farmers teamed up to rediscover and re-establish the lost nutritional plants of the Aztec. 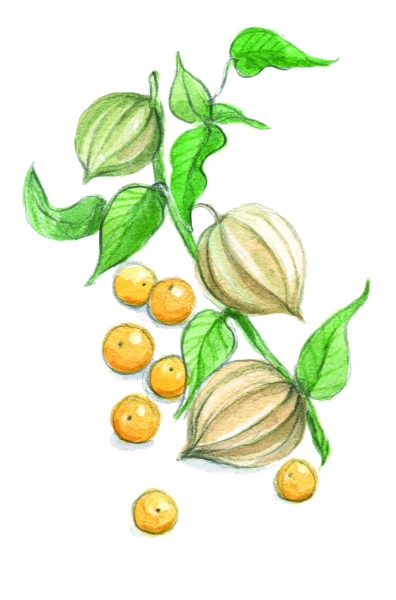 Goldenberry
A sour, tart little berry with an identity crisis, the goldenberry is also known as the cape gooseberry, Inca berry, poha, jam fruit, Peruvian groundcherry, physalis and the pichuberry. Whatever you’d like to call it, this fruit is native to Peru and Chile, but has been grown in England and South Africa since the 1700s and many other countries since. Plucked fresh and eaten off the vine as an addition to both savoury and sweet meals, the goldenberry has gone in and out of popularity in various cultures for centuries. Eaten fresh or prepared for nutritional and medicinal purposes (such as treating malaria, rheumatism, kidney function, asthma and inflammation) in pre-Incan times, they’re now most usually found dried (much like a yellow cranberry).