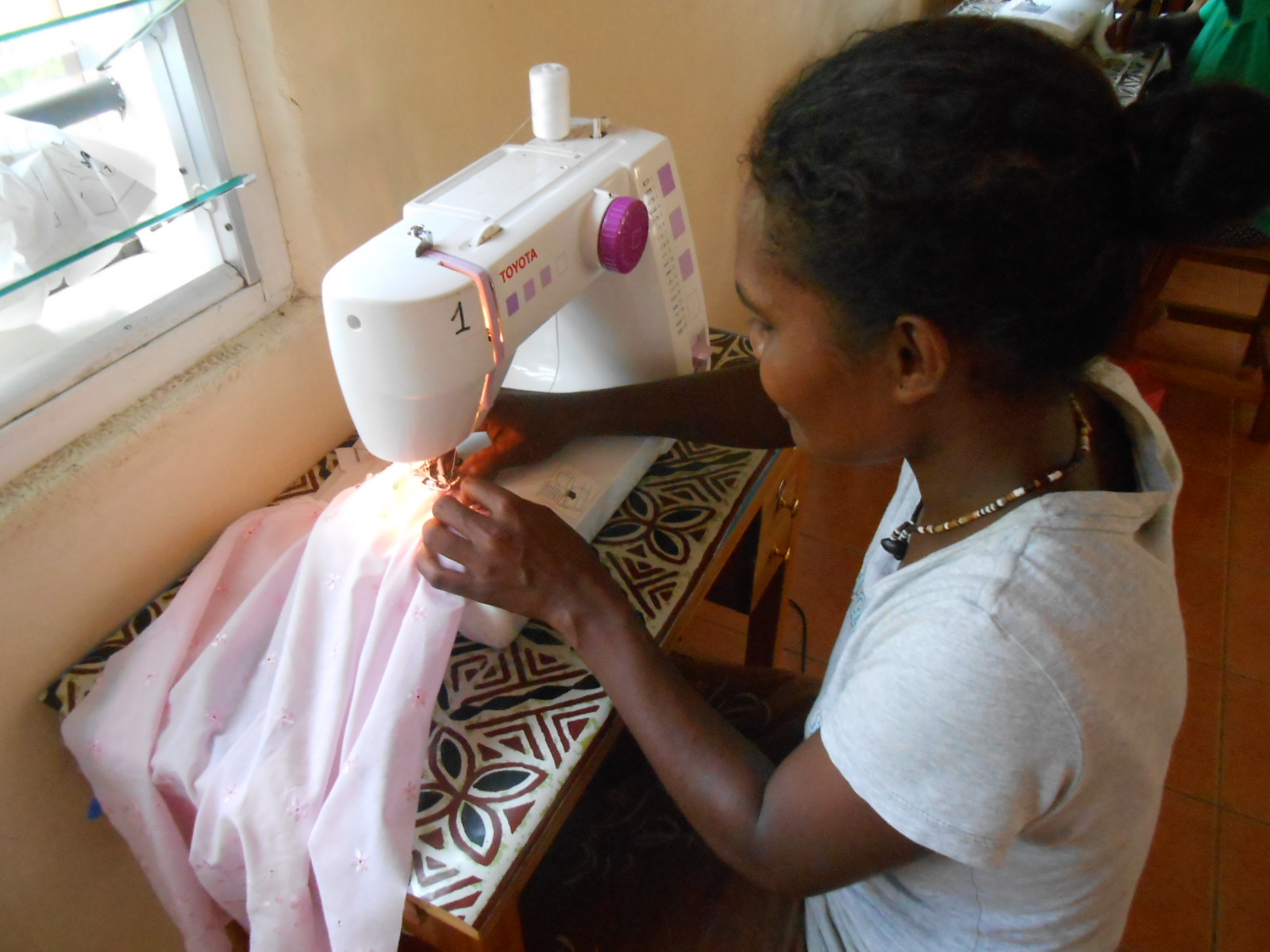 Finding the right pattern, deciding on a beautiful fabric, carefully counting stitches and then unveiling the finished garment – sewing your own clothing can bring a tremendous amount of pleasure, as well as feelings of accomplishment.

But for women in developing countries, the gift of a sewing machine can be life-changing. That’s certainly what the team at Toyota Home Sewing Australia found after donating over 20 sewing machines and overlockers to communities in the Solomon Islands through their partnership with the Rotary Club of North Balwyn. The machines were distributed amongst various community organisations – including the Tulagi Women’s Group, the Mother Mazzarella Hostel, the Don Bosco Technical Training College and Rural Training College, and the Sacred Heart Hospital – and over the past six years, they have enabled many girls and women to learn how to sew. This new skill has transformed many of their lives for the better, allowing these ladies who previously had no way of earning an income to support themselves and their families through the simple art of stitching. 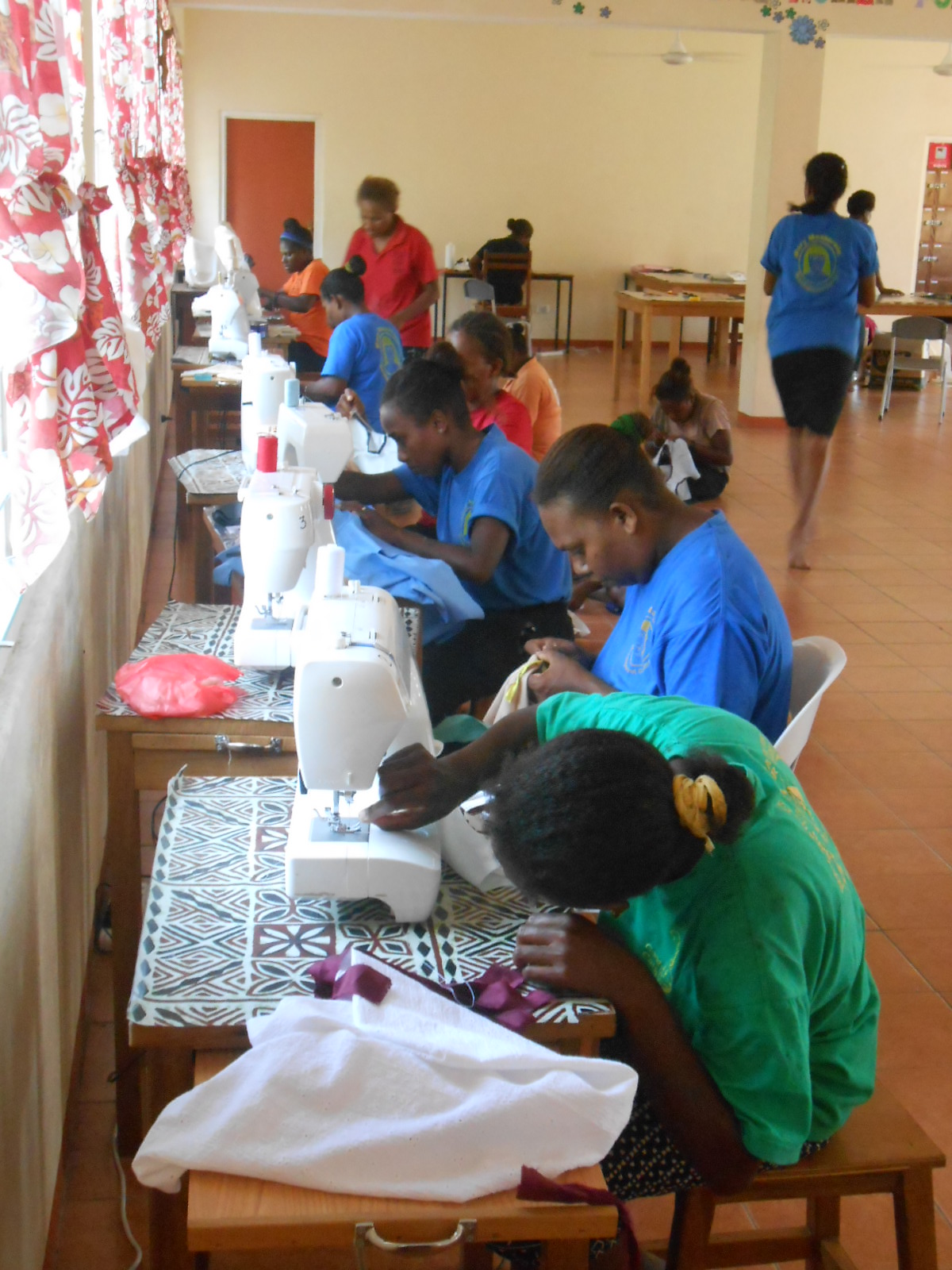 “We’ve heard stories of women who’ve finished the courses and gone back to their villages and set up smaller courses for local ladies,” says Rachel Lindner, Toyota Home Sewing Australia’s marketing coordinator. “Other ladies have set up small businesses for sewing uniforms and shirts, with some being so successful it has allowed them to purchase their own sewing machines. The work that the organisations have done in setting up various centres and distributing the Toyota-donated machines has been really empowering for women.”

The success of the project has also led to another unexpected outcome. Encouraged by the way the girls and women took to sewing, the Rotary Club has started a new stitch-focused initiative to tackle the country’s lack of adequate sanitary facilities in schools. To make it easier for young women to attend school while they have their periods, the club has created a sanitary kit template that can be easily sewn by ladies in the Solomons. The positive impact of this project will be twofold: giving girls independence and enabling them to stay in the education system, while also providing much-needed work for the women in the hostels and potentially enabling them to start their own small businesses.

A few of the Rotary Club’s female members designed the sanitary pad kits and have sewn up around 50 prototypes to make sure the finished product is just right. “Over the next few months a team of four ladies will visit the Mother Massarella Hostel and training facility to teach the young ladies how to sew and produce these kits for themselves,” explains Rachel.  “After having learned the skills of sewing on their Toyota sewing machines, this project in the Solomon Islands will provide an ongoing project for the girls and young women.” 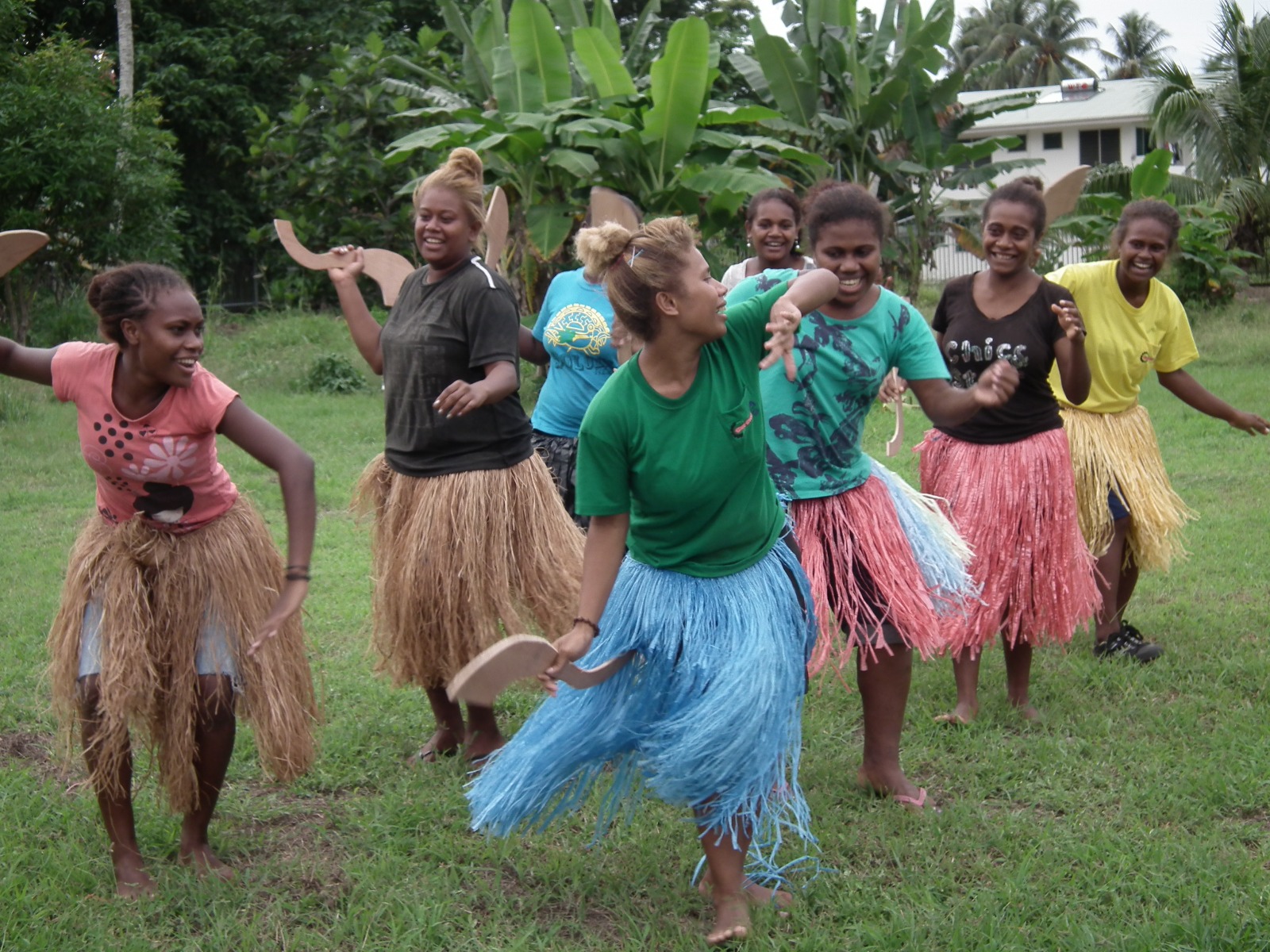 Rachel and the Toyota Home Sewing Australia team have loved being involved in this initiative and plan to weave a thread of goodwill around the globe by supporting more projects working with local and international communities in the future. Says Rachel: “Seeing the end result of our support is really uplifting. Our machines are not only helping teach young girls and women to sew and develop the skills needed to start their own businesses, but are giving them confidence as well – and that’s a great feeling.”

Toyota has been manufacturing sewing machines since 1946, and produces a number of models, including the Oekaki Renaissance – a revolutionary new sewing and free-motion embroidery machine that allows you to ‘draw’ your ideas directly onto fabric.