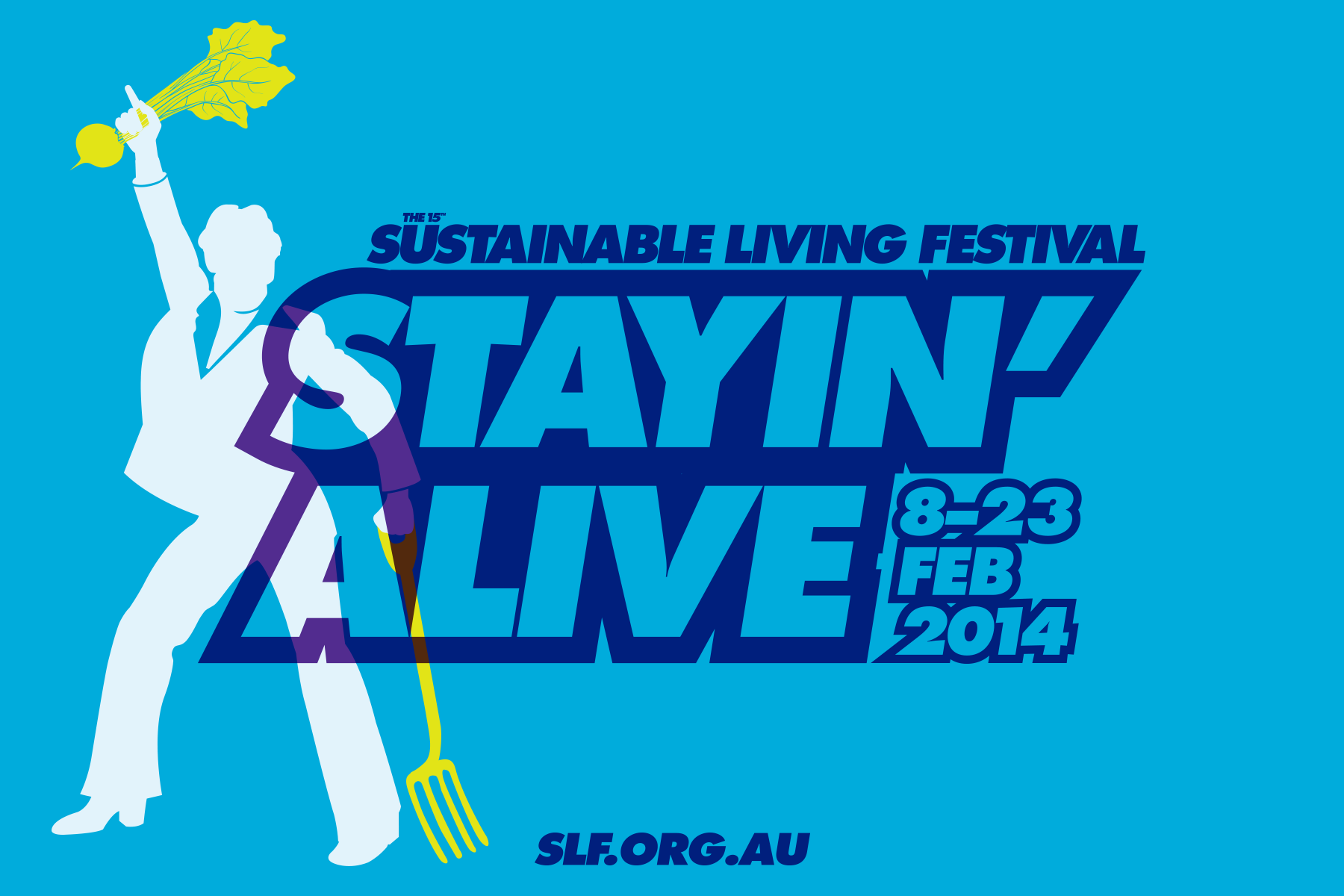 The juggernaut that is Melbourne’s Sustainable Living Festival just keeps growing and growing – at this rate we’re thinking of scheduling annual leave for two weeks next February! And while sustainability is a serious issue, there is lots of fun to be had during this Stayin’ Alive-themed event, which runs from 8-23 February and is celebrating its 15th anniversary. Single ladies (and men!) can find a partner at Bohemian Speed Dating, and everyone’s welcome to get on their bikes for a Look.Stop.Shop tour of sharing sites around the city or rock up for a Silent Disco walking tour in St Kilda. The Green Market is always a festival highlight, and if you’re inspired by the yummy food from the many stalls there you might like to check out how to grow produce in your own back yard. And speaking of your own back yard, with local and regional Victorian councils like Geelong, Boroondara and Darebin hosting their own SLFs at the same time, you might not even have to travel into the big smoke to get in on some green action.

Also don’t miss the Transitions Film Festival that’s screening during the Sustainable Living Festival. Film topics include the growing disconnect between children and nature; urban farming; fracking; the many uses of hemp past, present and future; and the reactions of children in Peru’s isolated Amazon region on experiencing the World Wide Web for the first time. And with speakers such as the Oaktree Foundation’s Viv Benjamin and Who Gives a Crap’s Simon Griffiths introducing the flicks, a night out at the movies just got a whole lot more interesting.  So open up the SLF site and jot down some dates in your diary – the next fortnight’s going to be big!