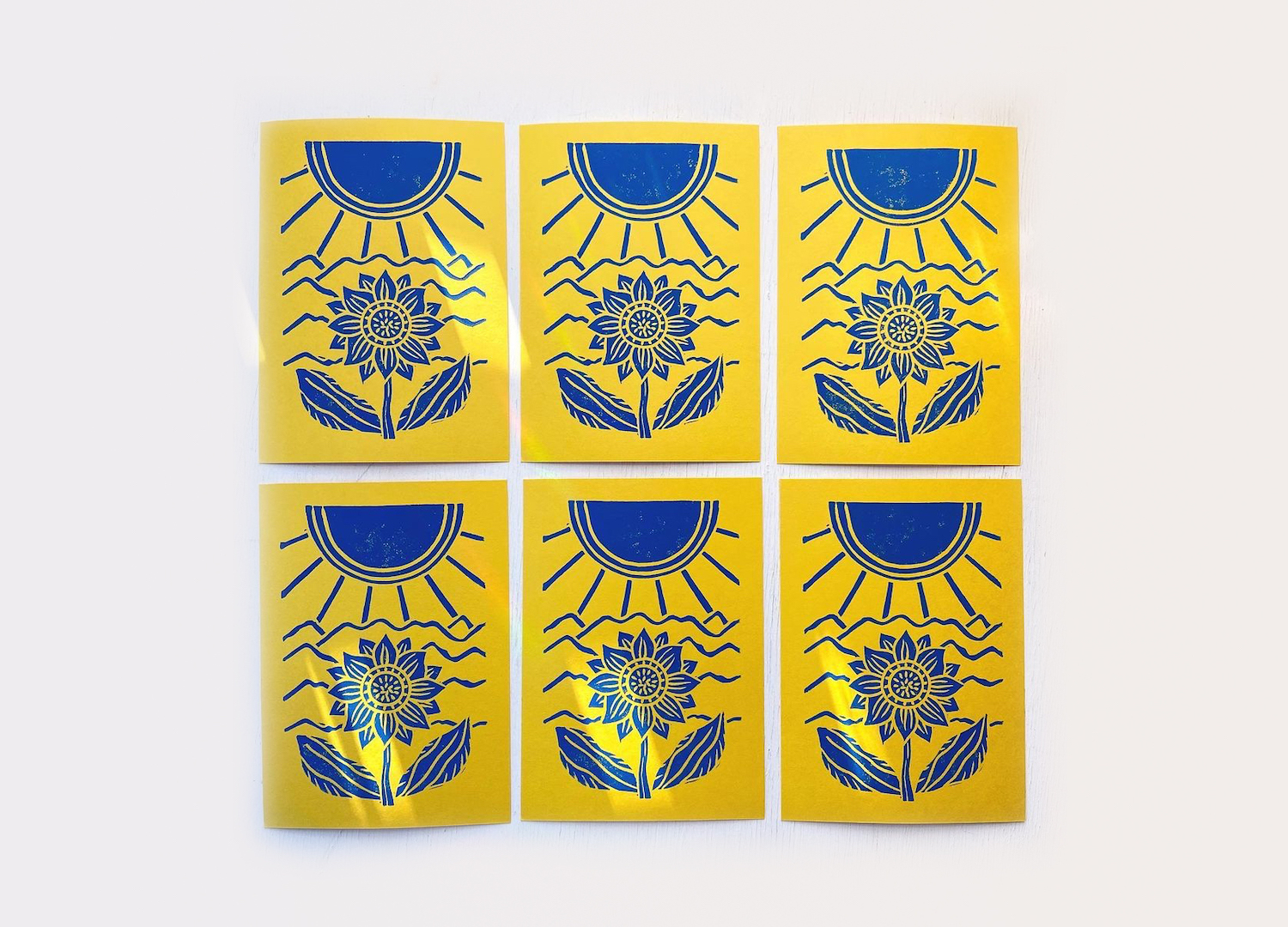 Russia’s invasion of Ukraine, following years of simmering conflict, has sparked outrage across the world. Our hearts feel heavy watching it play out from afar as we stand with Ukraine so we’ve compiled a list for those looking for places to donate and information to read.

A post shared by SHIT YOU SHOULD CARE ABOUT (@shityoushouldcareabout)

‘“Ukraine Deserves Its Own Future.” The Pain of Watching From Afar as Putin Attacks My Country’ by Valeriia Voshchevska

‘Kyiv not Kiev: Why spelling matters in Ukraine’s quest for an independent identity’ by Peter Dickinson

‘How to Talk about Ukraine Now’ by Ukraine World

Winter On Fire: Ukraine’s Fight for Freedom – Streaming on Netflix

People in Need is providing humanitarian aid to people on the ground.

CARE International has partnered with People in Need to provide emergency assistance to the people of Ukraine. CARE Australia is also supporting local partners in Ukraine and neighbouring countries to distribute food, water, hygiene kits and money for supplies, as well as assistance to support the thousands of displaced families.

The Australian Federation of Ukrainian Organisations is encouraging Australians to donate to the Ukraine Crisis Appeal which is supplying urgent supplies to displaced and injured Ukrainians.

Save the Children is providing urgent support for families in evacuation sites or in villages, helping to distribute emergency items such as blankets, medicine and hygiene kits and working in neighbouring countries including Poland, Romania and Lithuania to support families fleeing Ukraine.

World Central Kitchen has activated in the region to serve fresh meals to Ukrainian families fleeing home as well as residents who remain in the country.

Voices of Children are providing psychological and psychosocial support, including art therapy and mobile psychologists, to children currently affected by the invasion.

Razom for Ukraine has activated their Emergency Response to provide critical medical supplies and training. They also act as an information hub for events and resources to amplify the voices of Ukrainians.

Caritas Australia is continuing its work in the Ukraine, providing emergency shelters, food relief and cash distributions as well as basic daily necessities.

The Kyiv Independent is “Ukraine’s English-language media outlet, created by journalists who were fired from the Kyiv Post for defending editorial independence”.

The New Voice of Ukraine

Covering news in English, Ukrainian and Russian, The New Voice of Ukraine covers breaking news alongside informative analyses and op-eds by Ukranian experts

The United Nations refugee agency (UNHCR) has stepped up its operations and is working with governments in neighbouring countries “calling on them to keep borders open to those seeking safety and protection”. In addition to donating to frontline organisations, consider taking the time to write to your federal government member or signing a petition.

Countries that have committed to helping with refugees

Ireland has changed visa requirements for those entering the country from Ukraine.

The EU has voted unanimously to fast track visas for fleeing refugees.

OutRight Action International is helping to support LGBTQIA+ groups and organisations on the ground who are setting up shelters and providing safety for citizens.

Stand with the people in Ukraine by joining a peace protest – this crowd-sourced website is being updated with events all across the world.

Information sourced from stellar reporting across The Guardian, ABC and Global Citizen.