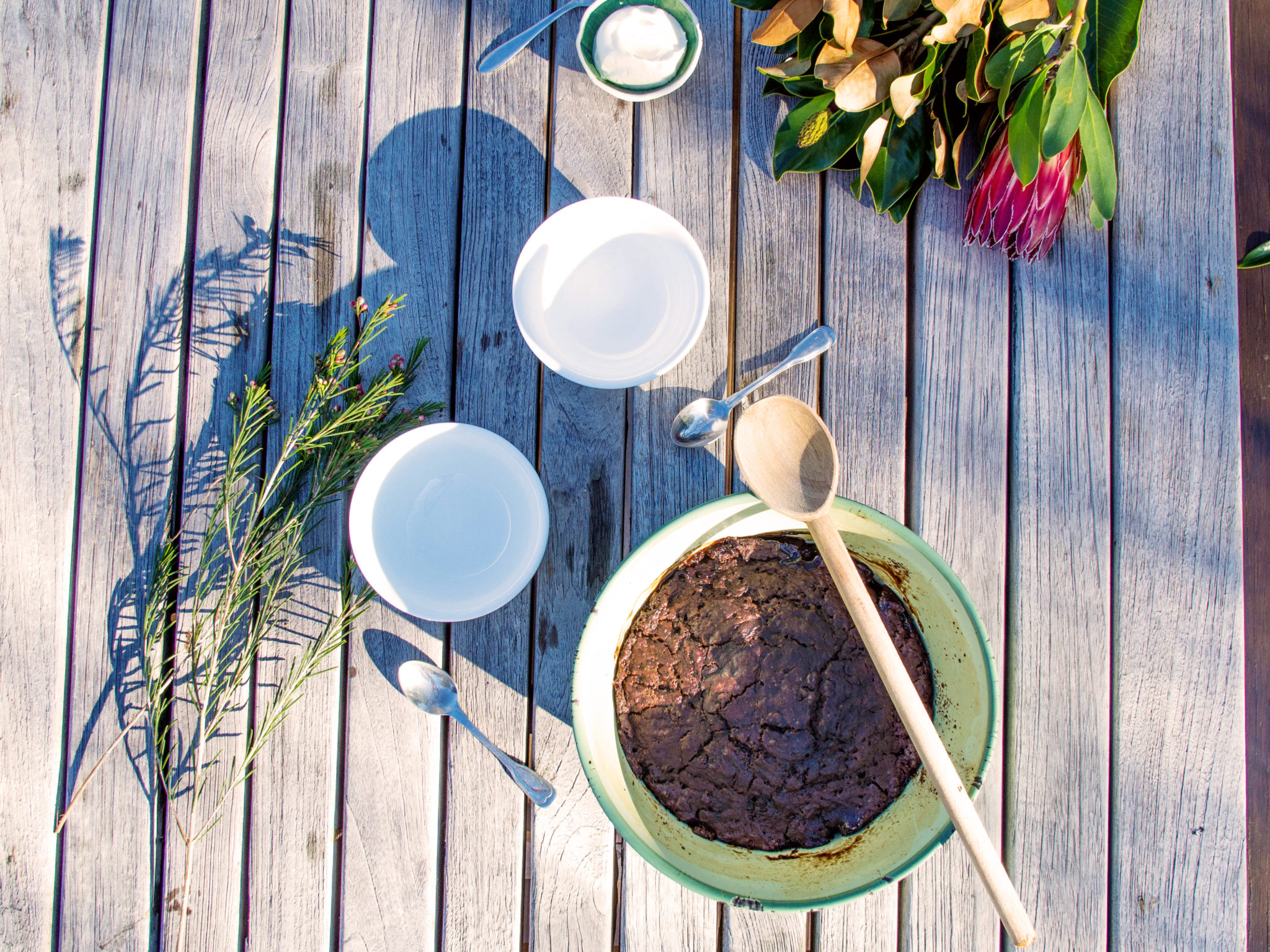 Did you know the calendar of the South West’s Nyoongar people includes six different seasons? Birak, Bunuru, Djeran, Makuru, Djilba and Kambarang all reflect the changes in the natural world that come with the passing of time over a year, and each is traditionally used as a guide to what to harvest and where to move across the land.

We’ve teamed up with our friends at Fremantle’s Lighthouse Baking to bring you six recipes that each fit with a Nyoongar season – helping you observe the seasons with something delicious and truly timely. June and July are known as the Makuru season – traditionally the coldest and wettest time, as well as the season of fertility. It was a period when people moved inland as cold weather and rains drove them away from the coast and, as waterways filled, they were able to move easily around their country. Now able to eat from the land rather than the sea, their harvests included native wattleseed – a staple in the diet of Indigenous Australians for thousands of years, and a delightful addition to this warming recipe for a self-saucing pudding with local wattleseed. Yum!

Soak wattleseeds in boiling water for 20 minutes, then drain.

Sift the flour, 1/2 cup (110g) sugar and 1/4 cup (25g) cocoa into a bowl and stir to combine. Make a well in the centre. In a separate bowl, whisk melted butter, milk, vanilla extract and egg. Stir in wattleseeds. Gradually pour into the well, then fold to combine.

Bake for 30-35 minutes until the top is firm. Stand for 10 minutes to cool slightly. 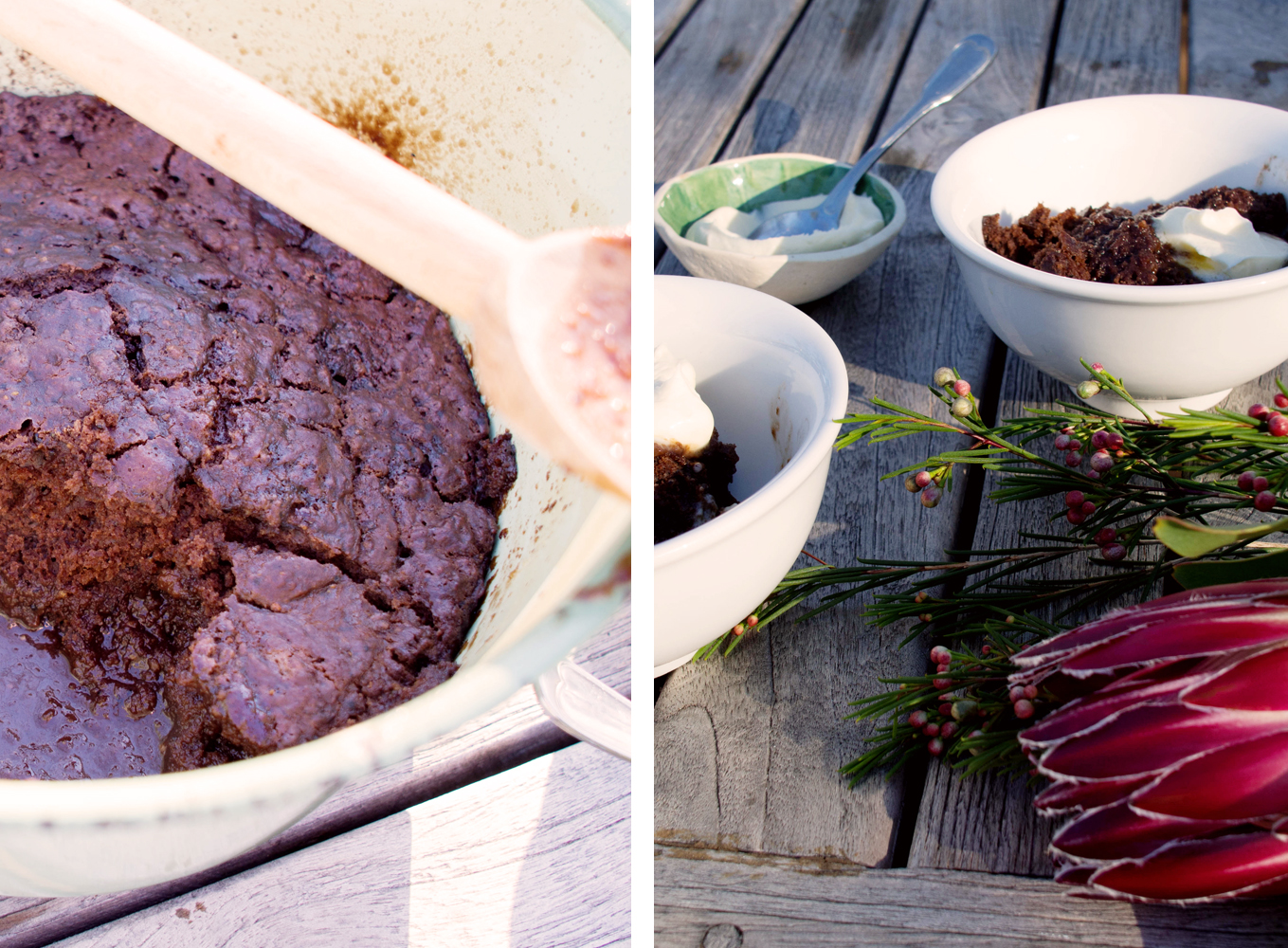 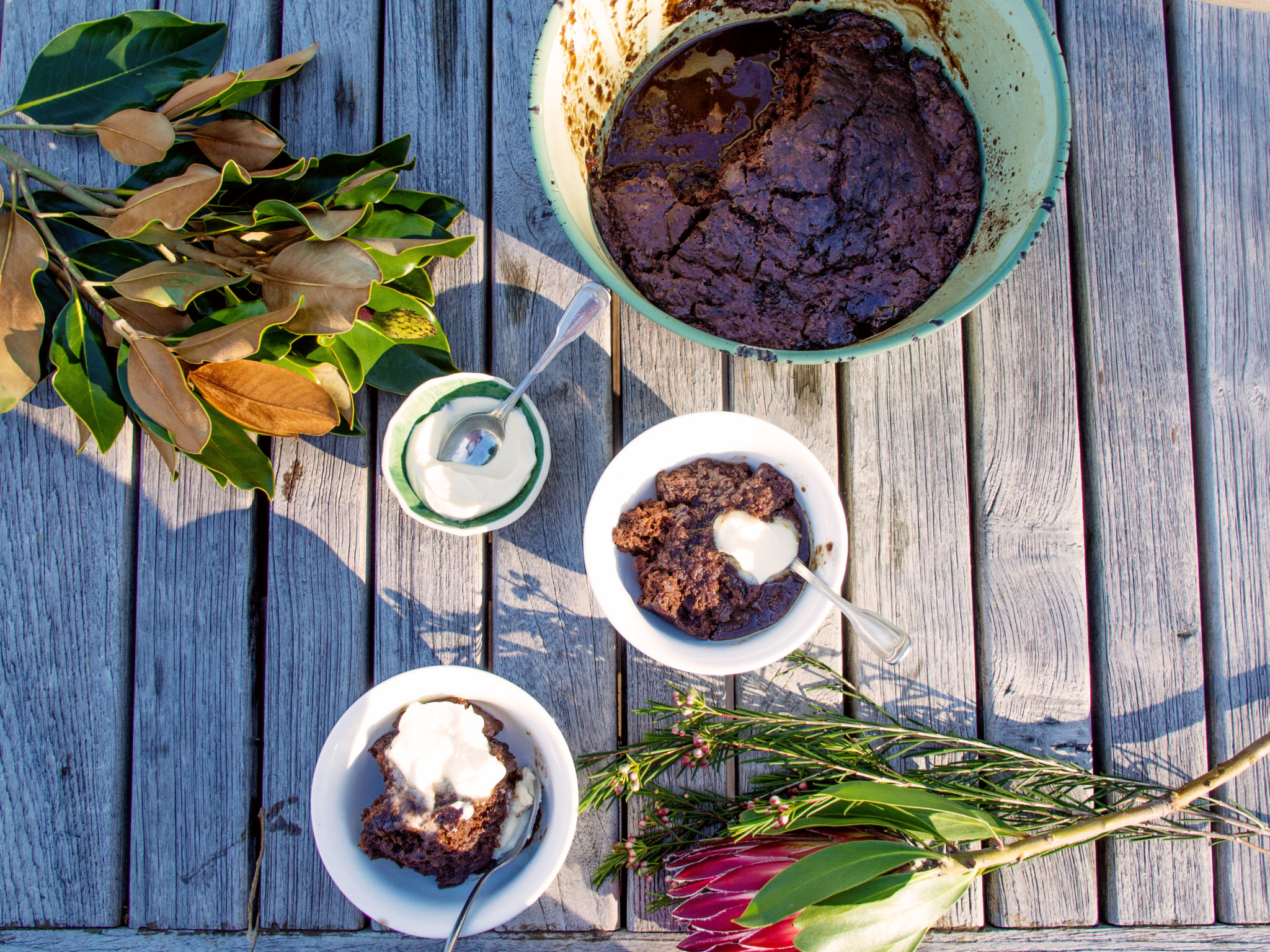 BETTER TOGETHER IS A COLLECTION OF PEPPERMINT PARTNERSHIPS WHERE WE TEAM UP WITH BRANDS WE LOVE TO BRING YOU INSPIRATIONAL STORIES.

SIX SEASONS HAS BEEN CREATED AS A COLLABORATION WITH OUR FRIENDS AT LIGHTHOUSE.