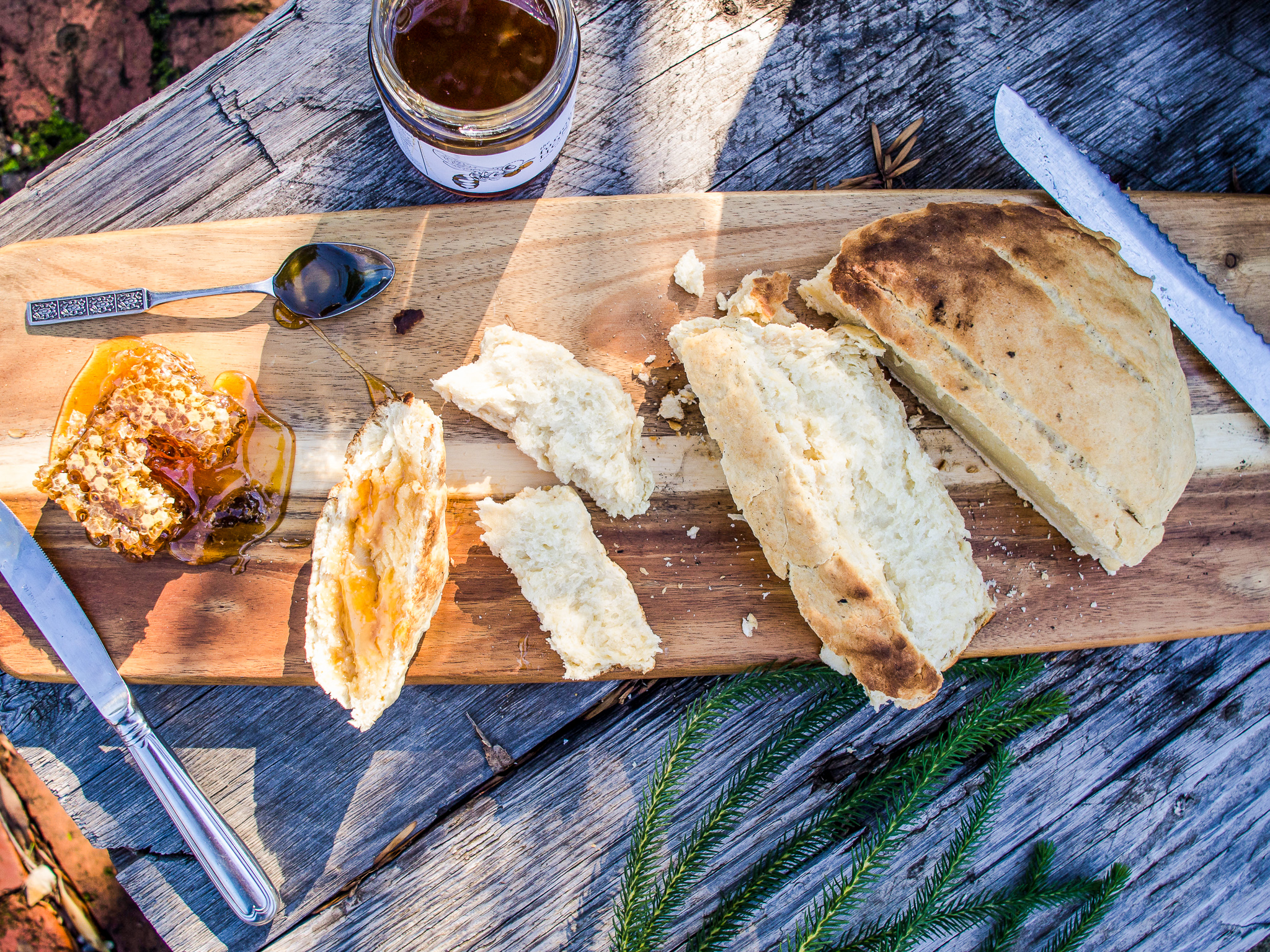 The calendar of the South West’s Nyoongar people includes six annual seasons – Birak, Bunuru, Djeran, Makuru, Djilba and Kambarang – which all reflect the changes in the natural world that come with the passing of time. Each is traditionally used as a guide to what to harvest and where to move across the land.

We’ve teamed up with our friends at Fremantle’s Lighthouse Baking to bring you six recipes that each fit with a Nyoongar season – helping you observe all six seasons with something delicious and truly timely. Fourth off the rank is the Birak season, which as the ‘first summer’ and ‘season of the young’ is the hottest, driest time of year. Also known as the fire season, it was a time when the land was burned off into mosaic patterns that served to increase grazing pastures, aid seed germination and make it easier to move across the country. With fledgling animals venturing from their nests, it’s also the perfect time to reconnect with nature – and what better way to do so than by finding a shady spot and whipping up some good old fashioned damper!

A pinch of salt 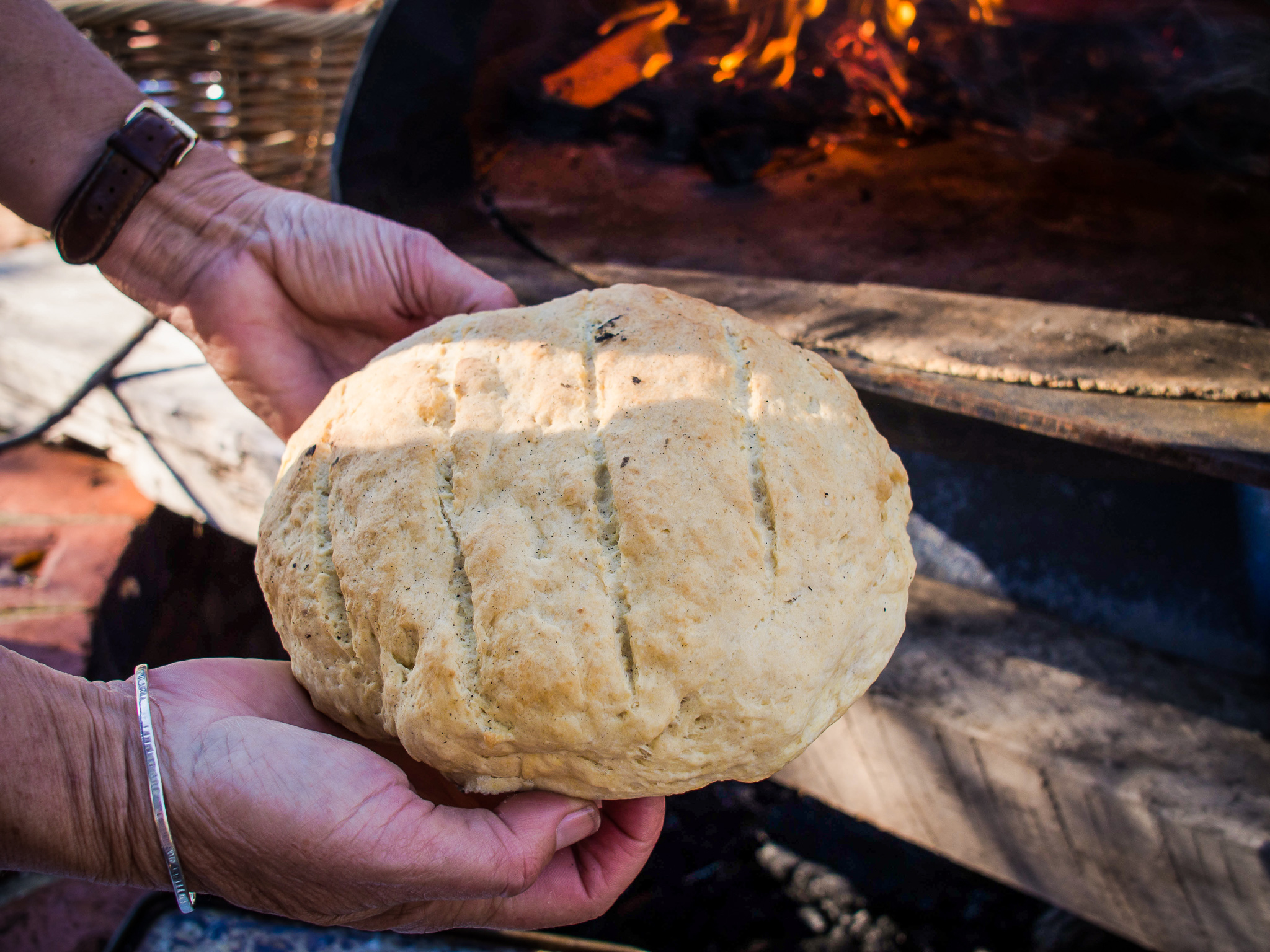 Line a baking tray with non-stick baking paper. Combine the flour, baking powder and salt in a large bowl, and use your fingertips to rub the butter into the flour until the mixture resembles fine breadcrumbs. Add the water to the flour mixture and use a round-bladed knife in a cutting motion to mix until the mixture just comes together – add 1-2 tablespoons extra water if the mixture is a little dry. Use your hands to bring the mixture together.

Turn the dough onto a lightly floured surface and knead gently for 1-2 minutes or until smooth. Shape into an 18cm disc and place on tray. Use a sharp knife that’s been dipped in flour to mark 8 wedges on top, then dust the damper with a little extra flour and bake in preheated oven for 30 minutes or until the damper is cooked through and sounds hollow when tapped on the base. Transfer to a wire rack for 5 minutes to cool slightly.

Serve warm or at room temperature with honey.

Note: Damper was traditionally made in a cast-iron pot with a lid, called a camp oven. The entire pot was either covered in hot wood coals, or the camp oven was placed in a hole in the ground and surrounded with the coals. It was usually served with tea made in a billy over the camp fire.

BETTER TOGETHER IS A COLLECTION OF PEPPERMINT PARTNERSHIPS WHERE WE TEAM UP WITH BRANDS WE LOVE TO BRING YOU INSPIRATIONAL STORIES. SIX SEASONS HAS BEEN CREATED AS A COLLABORATION WITH OUR FRIENDS AT LIGHTHOUSE.