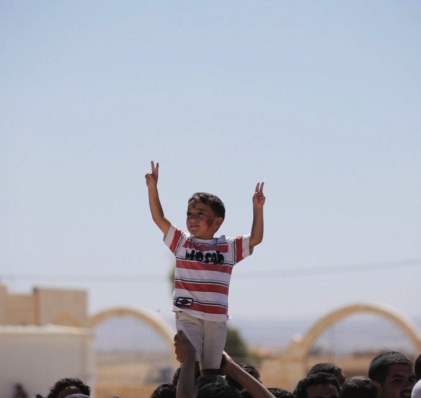 With the G20 Summit only a few short weeks away, Brisbane is gearing-up to play host to some hot political discussions. But beyond the headline-grabbing agendas, what other real issues are on the table for this year’s talks? If you want to educate yourself in the lead-up to the G20, check out BEMAC’s Reel Connections Film Festival, showcasing nine filmmakers who come from G20 countries. The documentary, short and feature-length films being screened all explore issues that affect G20 communities on a day-to-day basis and are relevant to everyone in our global community. Walking Under Water looks at rising sea levels in Borneo, The Human Scale examines the importance of sustainable city planning and Everyday Rebellion documents pro-democracy movements around the world and the collective power of non-violent protest – to name just a few. Free-to-attend screenings start on October 28 at BEMAC headquarters in Brisbane’s Kangaroo Point – head along to get your own G20 conversation started.