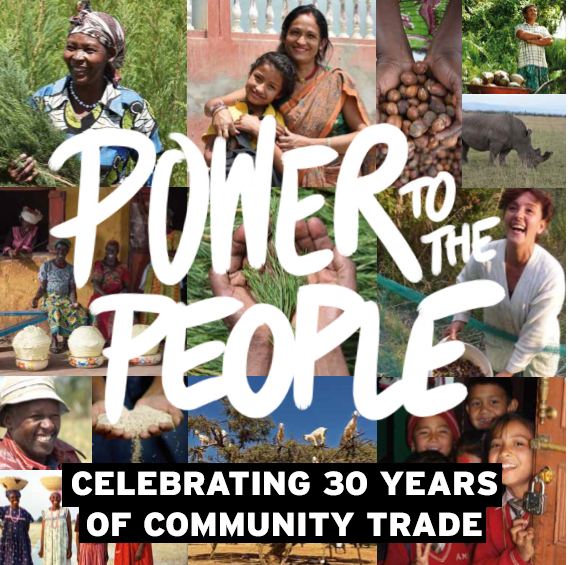 Back in the 80s, the notion that business could be a force for good was pretty revolutionary. Most companies were more obsessed with their bottom line than ensuring the people who made their product’s ingredients were well-paid, working in humane conditions and using methods that sustained rather than ruined their land.

So when The Body Shop founder Anita Roddick created Community Trade (then known as Trade Not Aid) in February 1987 as a way of empowering people with a hand-up rather than a handout, some thought her a little odd.

Three decades on, that same program now partners with more than 20,000 producers worldwide, ensuring fair working conditions while promising a cut of profits to communities in need. That’s helped pay for healthcare centres, wells, hygiene stations and 50 schools while assisting in the preservation of 8,000 hectares of rainforest. “Community Trade is part of the DNA of The Body Shop and … a prime example of how we can challenge industry norms,” Will Stephens, head of sustainable sourcing, says.

Community Trade is part of the DNA of The Body Shop and … a prime example of how we can challenge industry norms.

As The Body Shop (which was acquired by L’Oréal in 2006) celebrates the program’s 30 year anniversary, it’s added four new ingredients to the Community Trade roster – bringing the total to 23. That includes new almond oil from the Alicante region of Spain, banana puree from Ecuador, British rose essence sourced organically from Herefordshire in England and mango seed oil from India. The grand plan is to double the entire program by 2020 and, by sourcing 40 ingredients under Community Trade, The Body Shop will help up to 40,000 economically vulnerable people access work around the world. A force for good indeed!