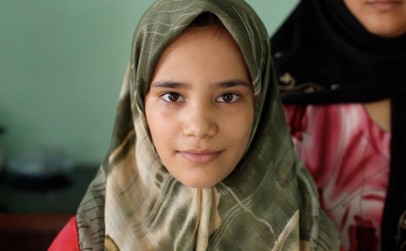 In September, the nation will decide who they want to lead the country, based on various issues including one of the most controversial of our times – the rights of asylum seekers. With this in mind, barrister and refugee advocate Jessie Taylor is taking her documentary Between the Devil and the Deep Blue Sea on a road trip around the country, screening it in 30 major cities to give everyday Australians insights into the lives of asylum seekers. Jessie and Ali Reza Sadiqi travelled through Indonesia and met with 250 asylum seekers in jails, detention centres and hostels to make the 52-minute documentary, which shows the human faces behind the much-debated issue. Buoyed by viewers’ responses in both major cities and regional centres, Jessie (who is foster mum to a teenage Afghani asylum seeker) and her team are encouraging attendees of film screenings to push their local member of parliament to attend the final screening of the trip, at Parliament House on March 18. There’s still time to catch the film as it makes its way around the country (check here for details), otherwise you can buy or stream it from the film’s website.