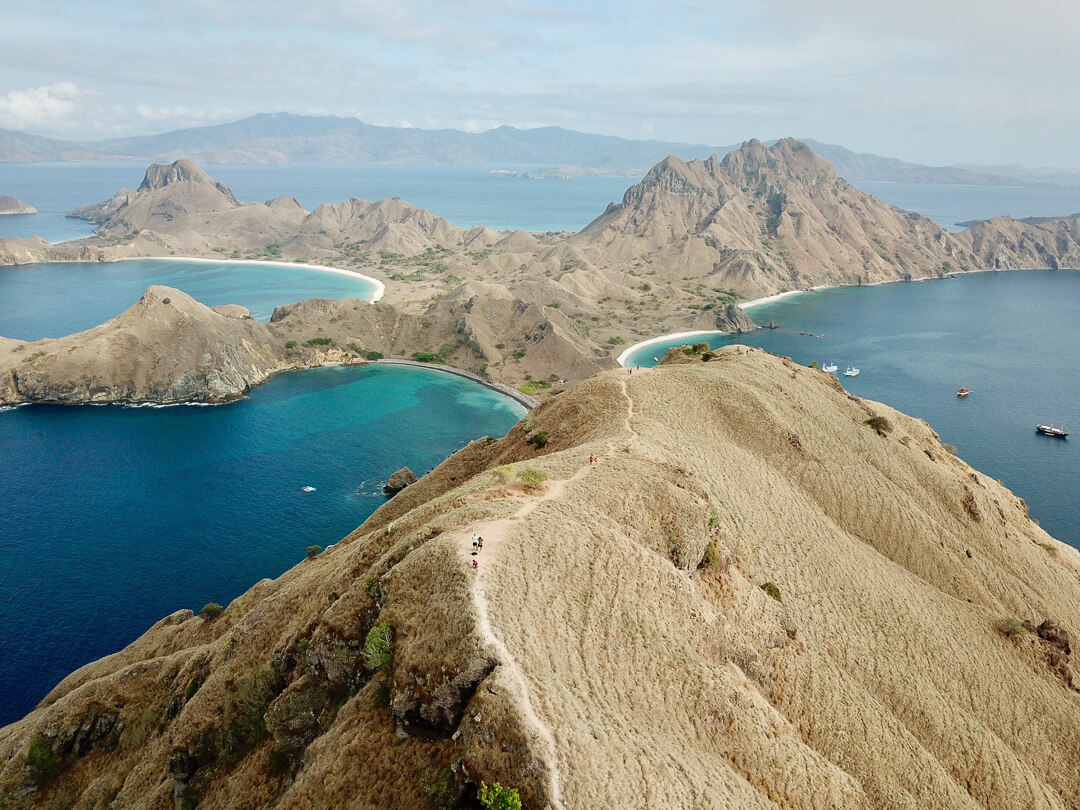 ‘Take only memories, leave only footprints’. It’s been a rallying cry for responsible tourists for decades. Ironically, it’s one footprint left by the world’s annual 1.4 billion international travellers – their carbon footprint – that now has scientists concerned.

According to research published in Nature Climate Change, the tourism industry accounts for eight percent of all global greenhouse gas emissions (that’s more than the construction industry). Air and road travel are the main culprits, but everything from mass-produced souvenirs to food wastage at hotel buffets plays its role. On the ground, when tourism is not properly managed, it can lead to habitat destruction, pollution, and other adverse effects.

Just as some countries bear the brunt of climate change, there are some holiday spots that feel the pressures of over-tourism more acutely. In fragile island ecosystems and overburdened cities alike, tourism is only adding to the stresses of climate change. Oftentimes, mass tourism threatens the very natural wonders and biodiversity that draws visitors in the first place. So, as you start planning your summer holidays, be mindful of these six destinations that are now attempting to turn tourists away.

The number of Chinese tourists alone arriving on Indonesia’s Komodo Island increased by a staggering 6000 percent between 2016 and 2017. As more and more people flock to the national park, illegal wildlife trafficking and loss of habitat catalysed by tourism – such as clearing land to build hotels – threatens the island’s population of Komodo Dragons. Classified as ‘Vulnerable’ on the IUCN Red List, the reptiles face becoming officially endangered. Before that happens, Indonesia is launching a massive conservation effort that will see the entire island off-limits to visitors starting from January 2020. There’s also talk of introducing a paywall to limit arrivals in the future. 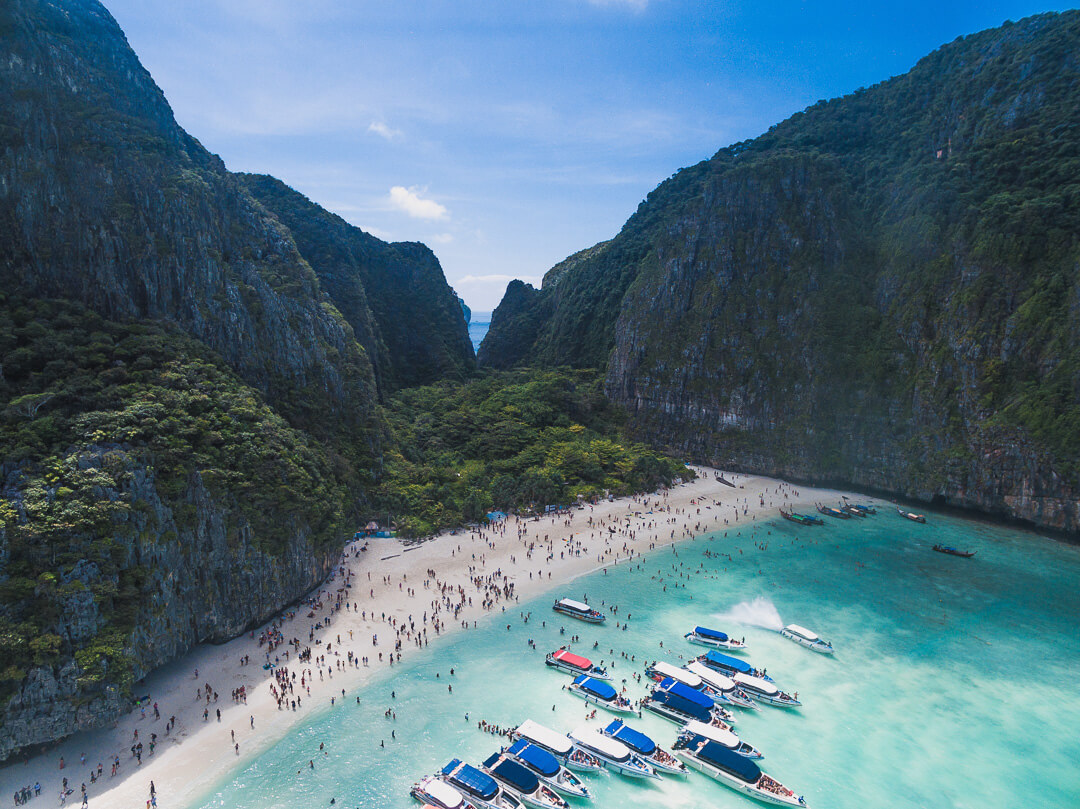 Warming sea temperatures are causing permanent damage to coral ecosystems around the world, and the reefs near Ko Phi Phi Leh off Thailand’s Andaman coast are no exception. One of the island’s hotspots, Maya Bay – popularised by the movie The Beach – draws a huge number of visitors. This has only added to the island’s woes, with coral die-off accelerating as the number of tourists increased from 170 people to 3,500 people over the space of a decade. At the request of environmental scientists, Maya Bay will remain off-limits to tourists until 2021. It’s part of a four-year plan to replant mangroves and salvage what’s left of the reef.

Following a six-month closure and extended ‘soft launch’, Boracay island is finally set to fully re-open to tourists this December. But there are strict rules in place to curb the kind of pollution that forced the island to shut in the first place. This includes no eating or drinking on the beach, no diving or water activities, and no fireworks. Souvenir shops are gone, and the number of tourists permitted to stay overnight on the island has been halved. 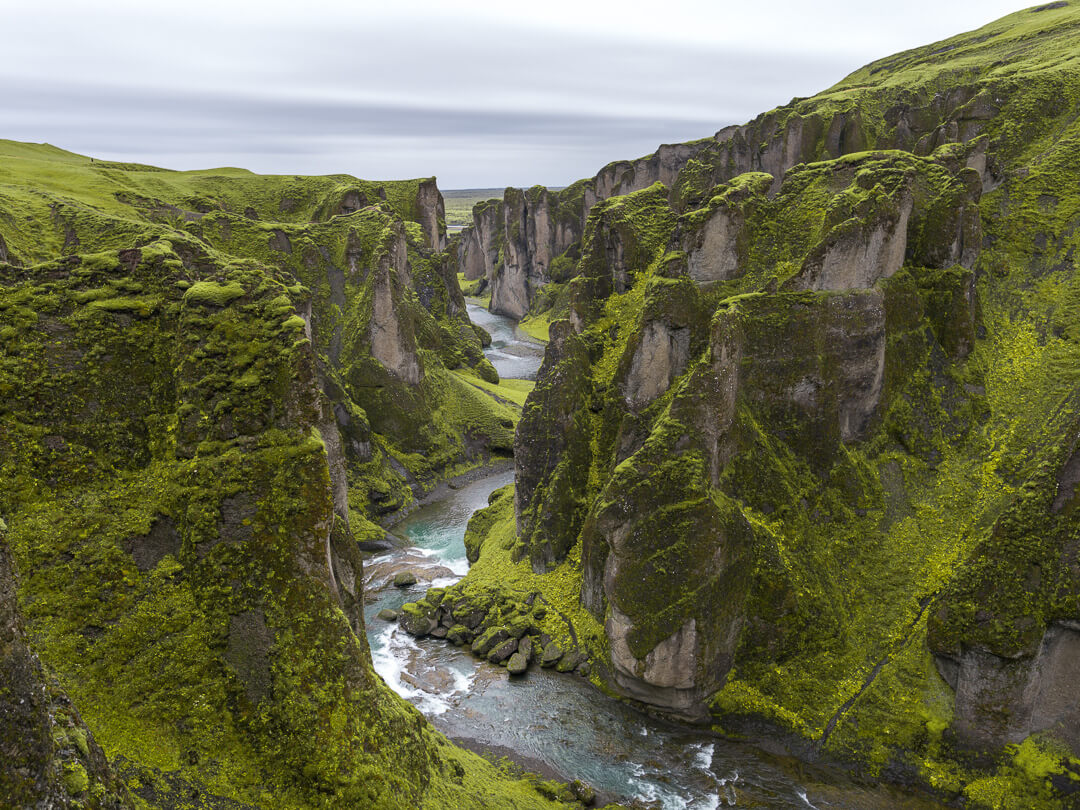 When Justin Bieber filmed a music clip on a little-known river canyon in southern Iceland, he probably wasn’t expecting an influx of more than one million fans to follow in his wake. People who ignore barriers erected in the area have been trampling the vegetation, aggravating an ecosystem that’s already incredibly fragile to the effects of climate change. This has prompted the Environmental Agency of Iceland to close the canyon to tourists indefinitely.

It comes after a ‘funeral’ for the Okjokull glacier – the first glacier lost to climate change – made headlines around the world. All of Iceland’s glaciers face extinction within the next 200 years if global warming continues at its current pace. With the number of visitors to this tiny island nation swelling by at least a quarter year on year, over-tourism continues to pose a serious threat.

In the nearby Faroe Islands, 10 popular tourist spots were temporarily ‘closed for maintenance’ in April of this year. Instead of tourists, the Faroes welcomed 100 volunteers who joined locals in an effort to lay the groundwork for sustainable tourism. Paths were laid in eroded areas, ancient cairns (rocks pyramids used to mark walking trails) destroyed by tourists were rebuilt, and signage was erected to stop people wandering off track. Because of its success, it’s set to become a regular event, with major attractions closed off for a short period every year. 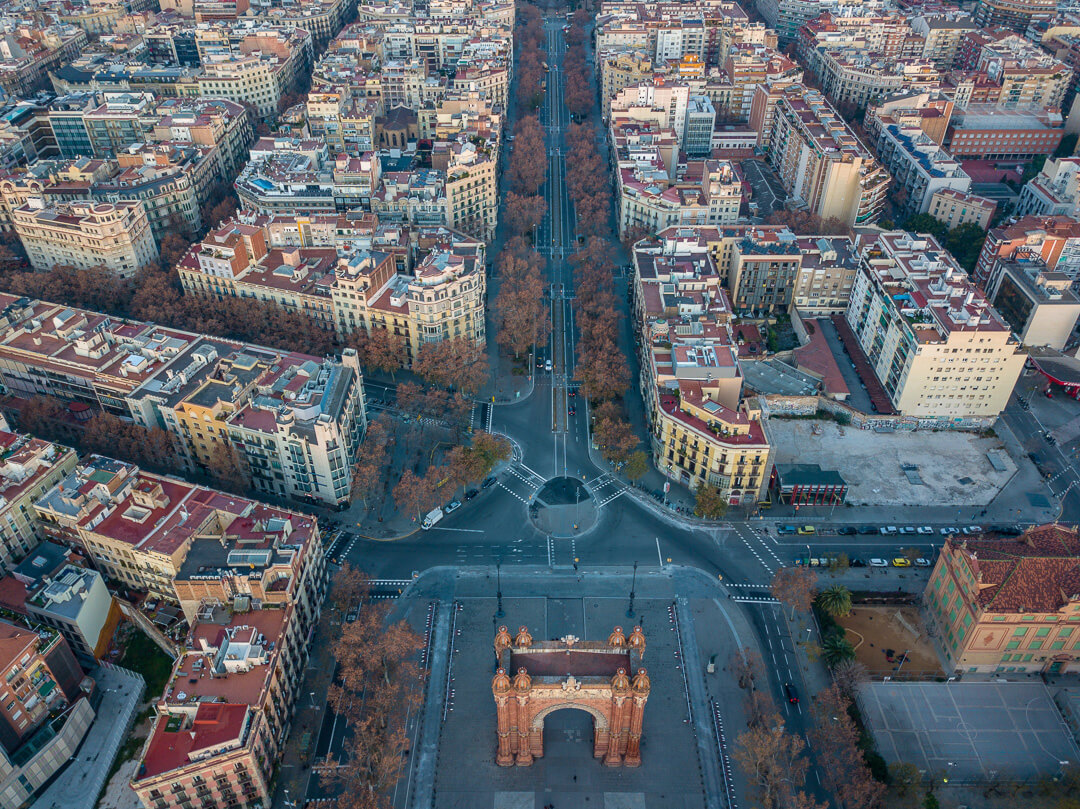 It’s not just natural attractions that are impacted by over-tourism. Many European cities, including Amsterdam, Prague and Rome, are feeling the effects of overcrowding. In 2016, 32 million people visited Barcelona – a huge number considering the city’s permanent population is just 1.6 million. Air pollution partially caused by cruise ships prompted the city council to declare an environmental emergency. Now there are strict regulations on liners and cars alike, and a cap on new hotels. The city’s latest ‘anti-tourism’ campaign, launched in August 2019, urges travellers to keep their visit to Barcelona a secret so as not to encourage their friends or family to follow in their footsteps.