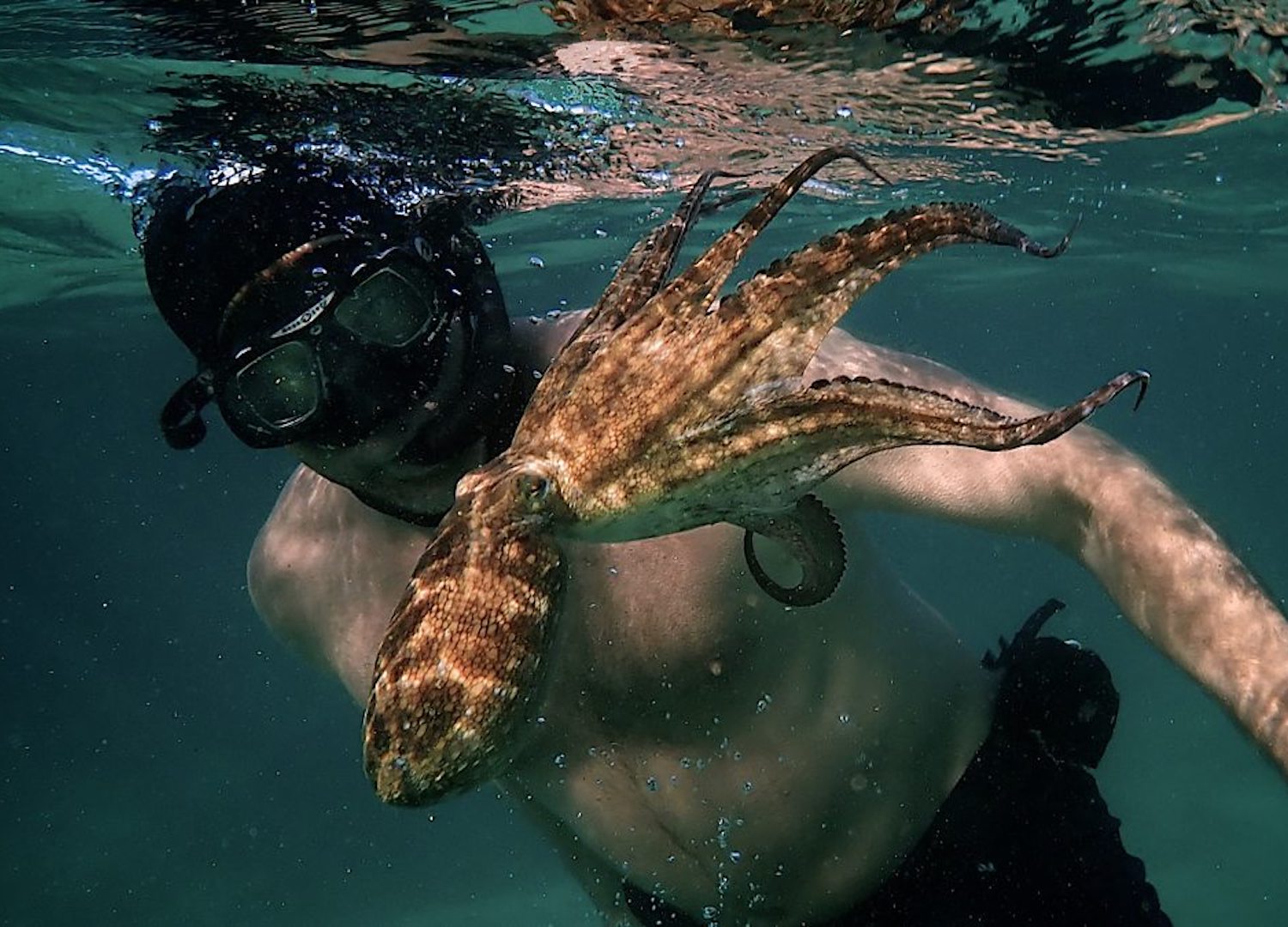 Today is World Oceans Day, the day we celebrate the vast wonder that spans 71% of our beautiful, blue planet. Organised by the UN to champion the health and security of our global marine ecosystem, this year the theme, ‘Revitalisation: Collective Action for the Ocean’, aims to shed light on those working to protect and revitalise the ocean and everything it sustains. “The ocean connects, sustains, and supports us all,” reads the official website. “Yet its health is at a tipping point and so is the wellbeing of all that depends on it.”

To celebrate World Oceans Day, we’re spotlighting nine of our favourite ocean documentaries that dive deep into the big blue, using gorgeous cinematography and compelling messaging to celebrate those under the sea and inspire collaborative change to protect it forevermore.

Blue Planet I AND II

The one film to rule them all, Al Gore’s An Inconvenient Truth brought climate change into classrooms and homes across the world when it was released in 2006. While most of the documentary is a straight shooting record of his global lecture tour, it’s candid, sincere and emotionally powerful – not that we need to tell you that. Mandatory viewing of both it and the 2017 follow-up, An Inconvenient Sequel: Truth to Power, should really be part of the curriculum of life.

Where to watch: Streaming via Stan.

A powerful film about how the oceans are broken, and what can be done to fix them, Australian documentary Blue, by Karina Howard, is an ever-important reminder of the fragility of our planet’s delicate ecosystems. From factory fishing to the incomprehensible amount of plastic that is ingested by seabirds and fish, Blue serves up some hard truths to craft a compelling call to action for our oceans.

Where to watch: Available to buy or rent via iTunes.

It’s no wonder why Sir David calls Far North Queensland his favourite place on Earth and almost sixty years after his first visit to the Great Barrier Reef, he returns to bring us the glorious series David Attenborough’s Great Barrier Reef. Embarking on a personal journey of discovery to better understand the Reef’s creation, this three-part series follows the builders and visitors of the reef before making an urgent plea for its survival.

Where to watch: Streaming via Stan.

When journalist and documentary filmmaker Craig Leeson discovered the world’s oceans were brimming with plastic, he set off on a mission to investigate what this meant for the future of our planet. Alongside a team of scientists, researchers and free diver Tanya Streeter, Leeson determinedly worked for four years, across 20 locations, to uncover the depth of the issue, and to find solutions to help save our oceans. It’s compelling viewing to help change plastic habits, and a reminder to always say no to plastic straws.

Where to watch: Available to buy or rent via iTunes.

These multi award-winning documentaries from filmmaker Rob Stewart follow his painstaking work to expose the massive illegal shark finning industry. Debunking Jaws-esque stereotypes to recharacterise sharks as the pillars of the ocean, Sharkwater takes viewers into the marine reserves of Cocos Island, Costa Rica and the Galapagos Islands to expose their exploitation and the surrounding political corruption. Its release helped to change laws and policies worldwide with more than 90 countries banning the brutal practice of shark finning or the finning trade.

Where to watch: Streaming via Vimeo.

In Chasing Coral, a team of divers, photographers and scientists “set out on a thrilling ocean adventure to reveal the underwater mystery to the world”. Taking more than three years to shoot and compiled from over 500 hours of underwater footage and coral bleaching submissions from volunteers in 30 countries, the resulting film offers a breathtaking look at what’s happening under the waves with a sobering warning about an uncertain future.

Where to watch: Streaming via Netflix.

Get ready for your heart strings to be tugged – My Octopus Teacher brings a whole lot of heart to present an intimate look at our connection with the natural world. Speaking to a fundamental human longing for reconnection with the Earth and all of its inhabitants, the film follows filmmaker Craig Foster who begins diving in a kelp forest off the coast of South Africa, and meets a female octopus who casts a spell on him. A magical must-watch.

Where to watch: Streaming via Netflix.