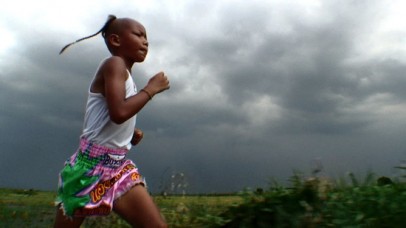 Eight-year-old girls embroiled in child boxing in Thailand. Roma gypsy children struggling for acceptance as they attend mainstream school for the first time. An Indigenous Australian inmate taking her fight for prisoners’ rights to vote all the way to the High Court… These are just some of the inspiring and confronting stories you’ll find at this year’s Human Rights Arts and Film Festival, travelling right around Australia over the next two months. From the streets of Constantinople to Sydney’s King’s Cross, the impressive line up of locally-made and international films is as diverse in origins as it is stories. And luckily for Brisbane folk, we have five double passes to the June 5th opening of Australian Shorts up for grabs. To win, simply comment below with the best doco film you’ve seen lately. {Competition closes 5pm, Mon 28 May}.