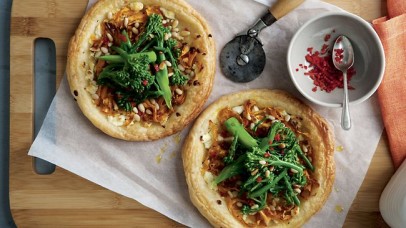 Although many Australians have been observing it for a while, the Meat Free Mondays campaign has officially launched on our shores, headed up by local personalities including TV chef Janella Purcell, nutritionist Rosemary Stanton and environmentalist Jon Dee. The Campaign, launched by the Do Something charity and the Fry’s Family Foundation, is seen as a way to educate Australians about the health and environmental benefits of eating less meat. A recent report shows that less than 1 in 10 Aussies are eating a healthy amount of vegetables and this campaign is one way to encourage people to eat more plant based foods. Meat Free Monday campaigns currently run in over 20 countries and have received support from well known celebrities including Oprah and Chris Martin from Coldplay. Sir Richard Branson is just one celebrity to have joined our very own Australian campaign! For tips, tricks and recipe ideas, head to the Meat Free Mondays website or pledge your support by joining their Facebook community!