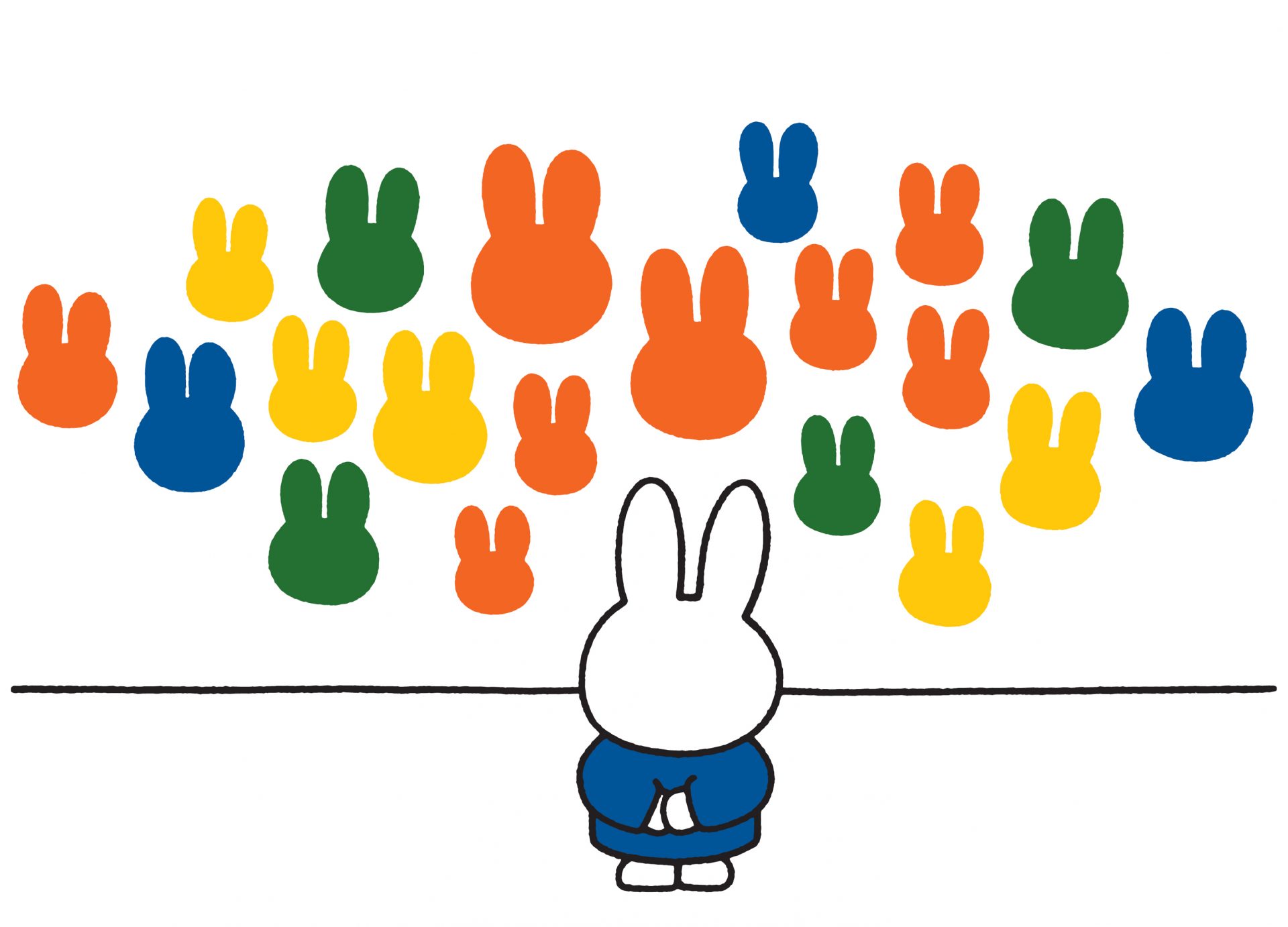 For over 65 years the iconic children’s book character of Miffy has captured our hearts and minds, inspiring us to live a life filled with art and joy.

First created by Dick Bruna in 1955 as a bedtime story for his son, to celebrate the legacy of the little white rabbit, and the Dutch illustrator who created her, QUT Art Museum is bringing Miffy to Australia for the very first time. miffy & friends will open this Saturday 21 November and it’s got us wondering – how has something so simple stayed with us for so long? 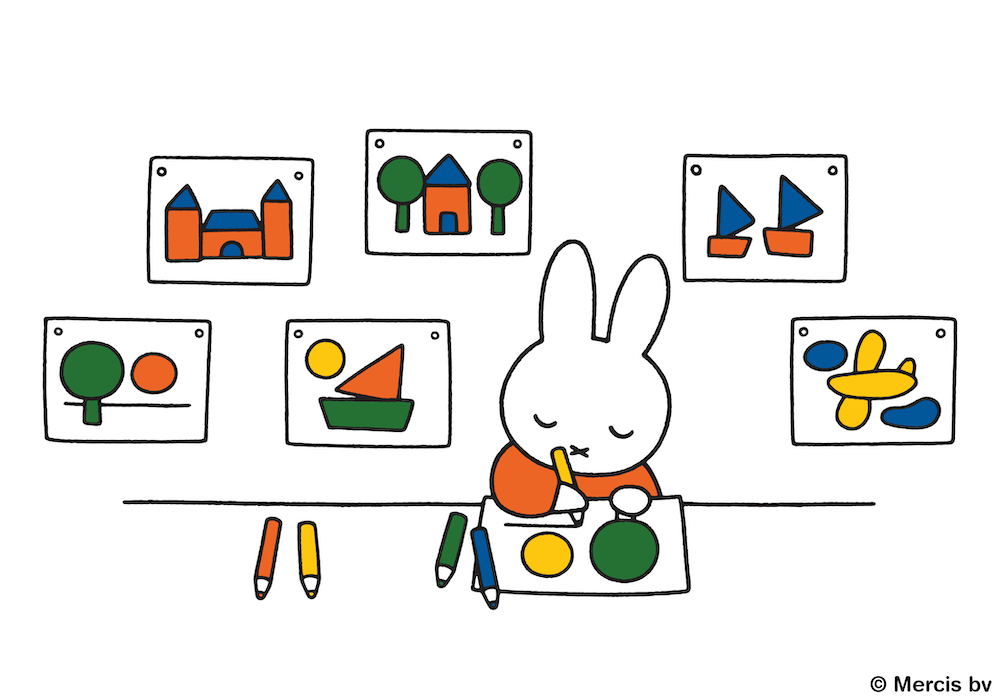 “Miffy is an ingenious design in her simplicity,” exhibition curator Vanessa Van Ooyen shares. “In her harmonious lines we are given just enough information to form her character yet she allows us to project our own meaning and feelings. Bruna has presented Miffy to us as a blank canvas, she has no biases towards age. We connect with her image on a personal level and in many ways Miffy becomes a close friend that stays with you throughout life.”

Whether you remember Miffy from your childhood or read the stories to your own little ones, there’s always something we can take away from the beloved character. The four-line rhyming scheme, while simplistic in nature, has tackled everything from gardening to the importance of family, and even more complicated issues like the death of a loved one. The stories have inspired people from across the globe – Miffy has been translated into more than 50 languages – and Bruna’s art has seeped its way into the work of Australian contemporary artists including Carla McRae, Nadia Hernández, Nell and more, who will all feature in the free exhibition. 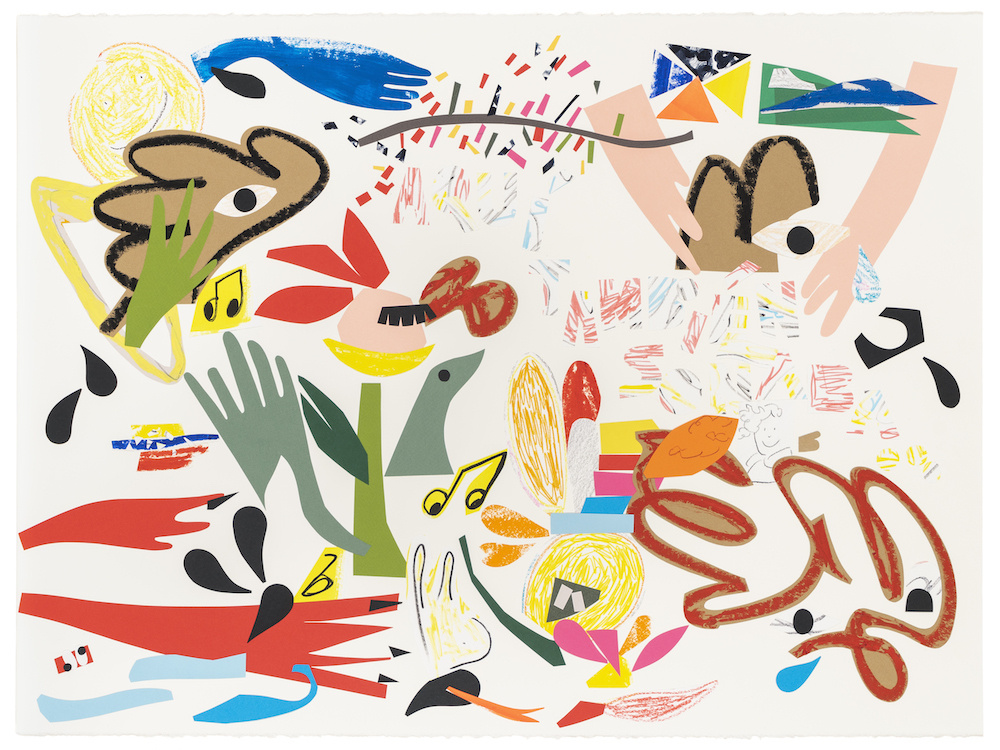 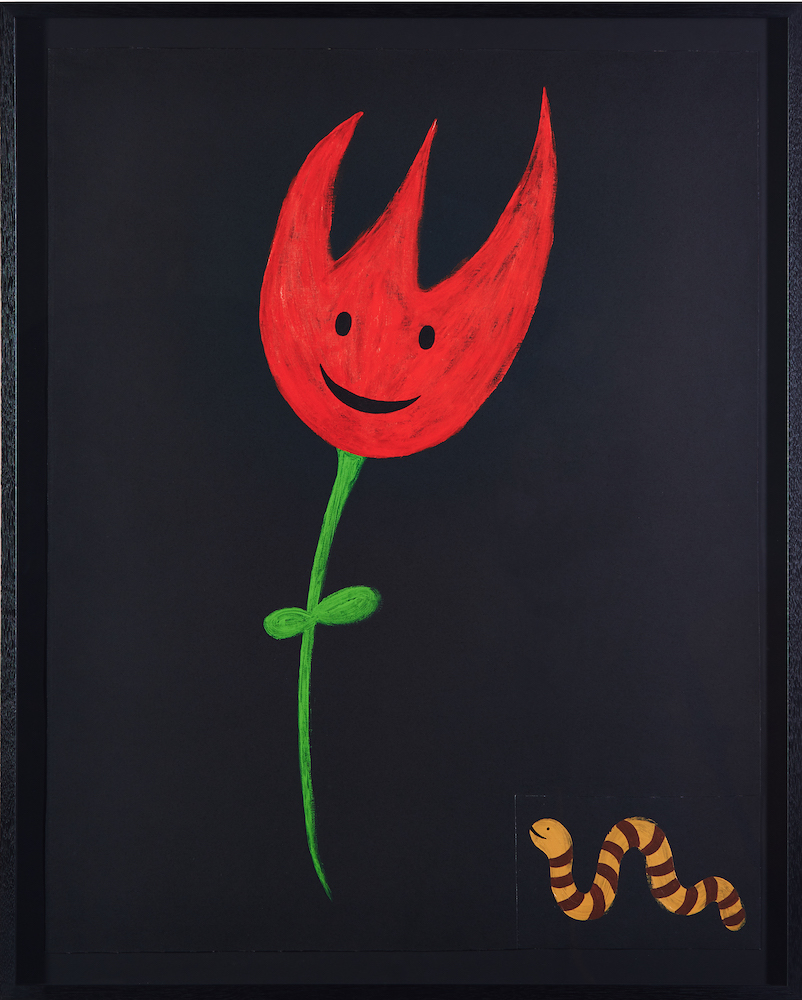 IMAGE: ‘HI! HOW YOU DOIN’?’ BY NELL. 2019. ACRYLIC ON CANVAS. COURTESY THE ARTIST AND STATION. PHOTO BY NICK DE LORENZO. 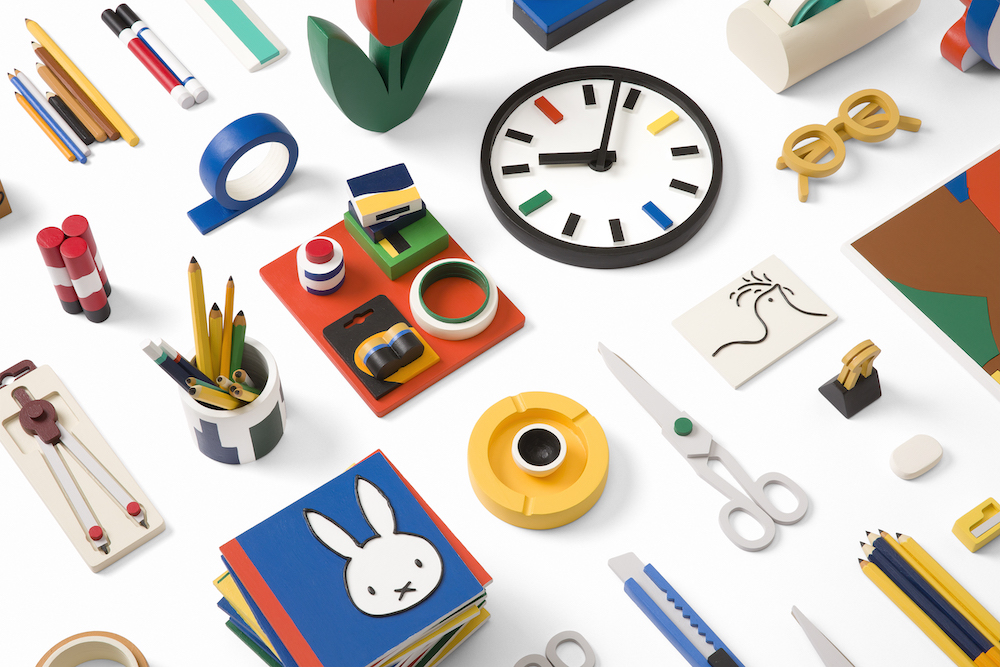 “Miffy perfectly captures the Dutch concept of gezelligheid, which isn’t a word easily translated into English but is about a feeling of coming together with loved ones and a general ‘togetherness’ that gives people a sense of belonging and mutual understanding,” Vanessa adds. To celebrate miffy & friends, and Miffy’s enduring influence on us all, we’ve pulled together five life lessons we can all learn from the little white rabbit.

Anyone Can Be An Artist

Miffy travels through life with a trademark “why not” attitude – making her the ultimate role model for kids big and small. With a keen interest in art, just like her creator, Miffy is inspired to become an artist after visiting a gallery, sparking a sense of creativity and the realisation that you can be whatever you want to be. Hell yeah you can, Miffy!

Grow Your Own Food

Miffy addressing the multi-faceted problem that is food security? Well, not quite, but she does sow the seeds to inspire us to get out in the garden and back to nature. Be like Miffy and get outside, plant some carrots with the fam and turn your hard work into a delicious cake. Yum! 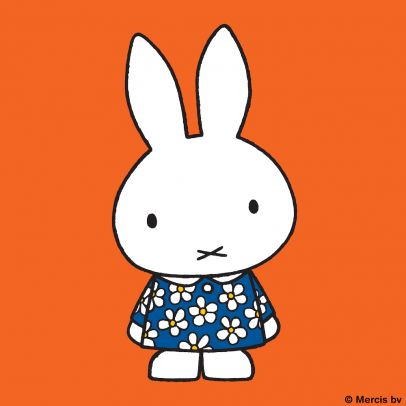 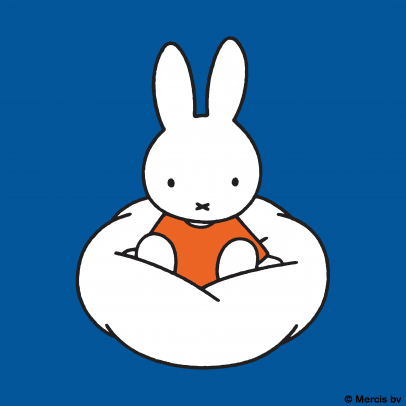 Be Brave To Try New Things

Trying new things can be terrifying. There’s the potential for public humiliation, lack of enjoyment or the fear of sucking at whatever you’re trying for the first few times. Fun, right?! It can be impossible to get adults to try something new, but not Miffy – whether she’s flying in a plane, braving her first day of school or dancing like no one’s watching. She implores us to dig deep, be courageous and get stuck into whatever life throws at us.

Embrace The Simple Things In Life

With stark primary colours on clean white backgrounds, not to mention the two dots and cross that make up her face, Miffy’s outward simplicity embodies a universal language of minimalism. It makes her almost immediately identifiable, not to mention collectable. In reality, she is a highly refined modernist work – the result of a lifelong quest from Bruna for simplicity of form and purpose – that encourages embracing, and finding meaning in, the simple things in life. 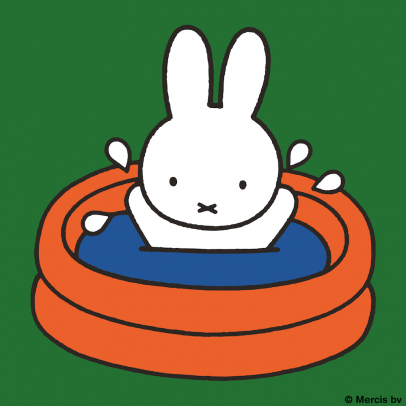 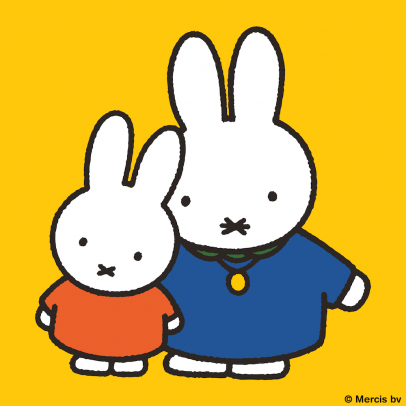 Allow Room For The Imagination

Above all, Miffy draws on Bruna’s underlying philosophy of always allowing room for the imagination. It’s part of the reason why he intentionally made everything as simple as possible – working our brains to turn us into co-creators rather than consumers. It helps to instil a love of art, an appreciation of design and speaks across generations and cultures. Long live Miffy!

THIS ARTICLE WAS CREATED IN PARTNERSHIP WITH OUR FRIENDS AT QUT. THE FREE ‘MIFFY & FRIENDS’ EXHIBITION RUNS FROM 21 NOVEMBER TO 14 MARCH AT QUT ART MUSEUM. IF YOU’RE NOT ABLE TO ATTEND IN PERSON, HEAD TO THE LINK HERE FOR A VIRTUAL TOUR.