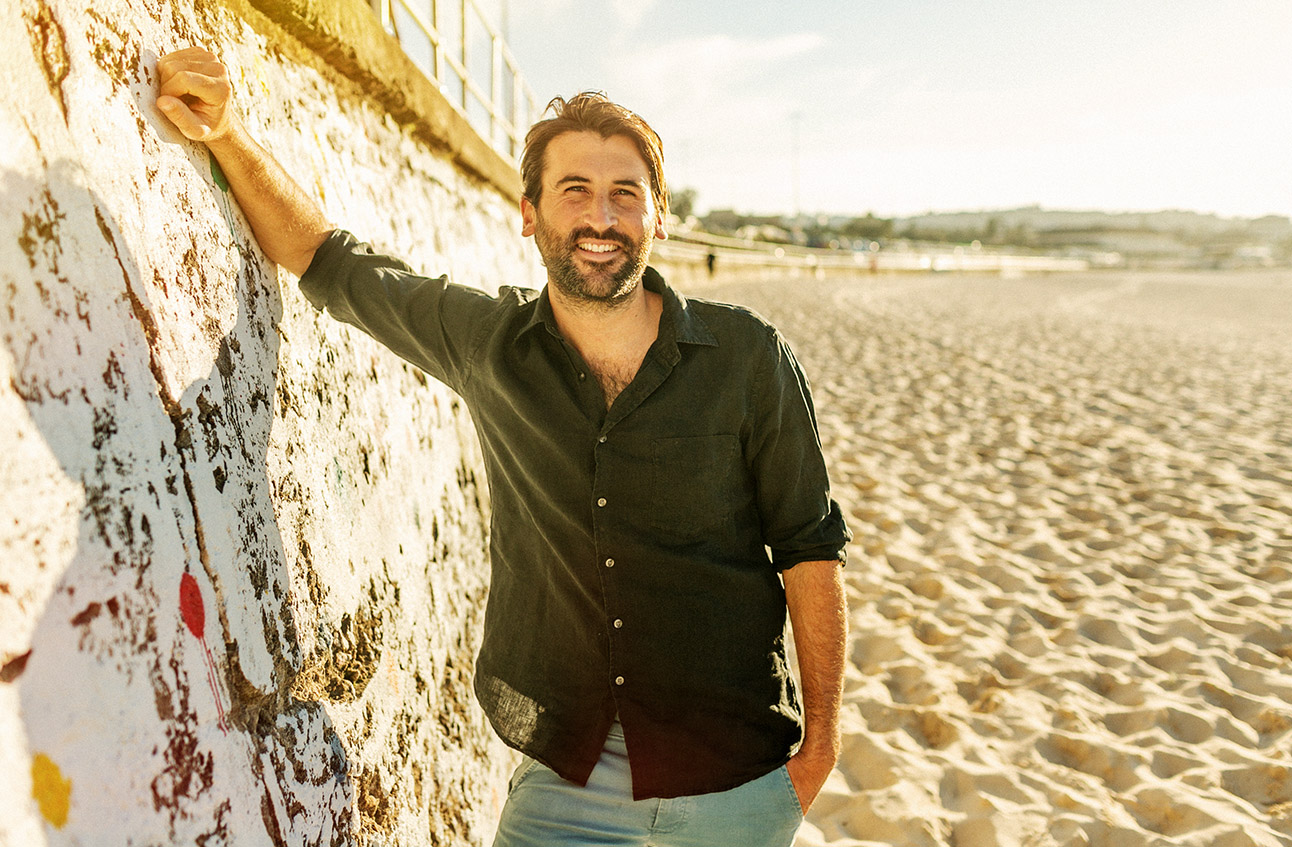 How satisfying is it when you find a product, business or service that’s ‘good’? I’m talking ‘good’ in the ethical, healthy, sustainable and all-round awesome sense. That contented feeling you get when your dollars are invested in something that won’t harm you, the planet or its people. I don’t know about you, but sometimes I feel like shouting from a rooftop: “Finally!”

There’s clearly a shift happening in the consumer market, with more people wanting more good and less bad. But with this shift comes inherent challenges, namely: how do we know if what they’re claiming as good actually is ‘good’?

‘Greenwashing’ is the term given to marketing techniques used by companies where they have clearly invested more money selling a product’s greenish qualities than actually making the product ‘good’. We see it everywhere, from car ads to soda bottles – and while it may result in more sales, it will rarely give a positive result for the planet.

Should we be surprised at how much we’ve trashed the planet given our insatiable appetite to make, use and throw ‘away’ so much stuff?

To fill you in, I’m a passionate advocate for zero-waste solutions to solve our waste crisis. It all started when I became aware of the impact plastic was having on our oceans and wildlife. As a surfer I was immediately compelled to help the oceans; after all, you protect what you love. Five years on from Take 3 and I’m convinced that the millions of tonnes of plastic swirling in our oceans and waterways is an obvious symptom of a broken model of consumption. Should we be surprised at how much we’ve trashed the planet given our insatiable appetite to make, use and throw ‘away’ so much stuff? Companies and industry groups like to repeat the mantra that it’s the responsibility of the consumer to ‘do the right thing’, recycle and put it in the bin – but what about when consumers pollute the planet without even knowing it? What if they were just doing what it says on the packet?

Consider the rapid increase in awareness about microbeads in personal care products. In recent history, marketing geniuses decided to replace natural exfoliants in a body wash (for example, pumice or husk) with tiny plastic particles called microbeads. I expect it reduced costs and allowed for a flurry of new products that could promise consumers a whole new world of wonder – heck, they even put them in toothpaste! I wonder at what point during the research and development phase was it determined that the tiny plastic particles would not be filtered out during the sewage treatment process? At what point was a company executive briefed on the fact that a single body wash could expel over 300,000 tiny plastic particles into the oceans? The hard truth is that it’s very difficult to acknowledge these mechanisms in a company where the sole motivation is to make money. We’ve seen a rapid response from some of the world’s largest corporations declaring that they will phase out the use of plastic microbeads in their products by 2015–17. Sounds good in theory, until you discover the fine print. In Illinois, USA where successful lobbying by conservation groups led to legislation banning the sale and manufacture of products containing microbeads, industry groups have successfully lobbied to allow so-called biodegradable plastic microbeads in products as an alternative. There is no evidence to suggest such bioplastics fully biodegrade in the marine environment and there is immense concern that they will have exactly the same impact in transferring pollutants into the marine food chain.

Is replacing conventional plastic microbeads with bioplastics ‘good’? Certainly not. Is it doing bad better? In this case no, unless the industry can produce accurate information proving otherwise. If industry continues to push for this loophole then it’s blatant greenwashing, and that’s nothing but ‘bad’. The current system needs a serious shake up and I’m calling upon you to take the power back – the power that lies in the hands of the customer every time they swipe their plastic card. Every consumer purchase we make is a vote for what we believe is good. Every petition we sign calling on government to introduce effective legislation is another weight on the scales in favour of ‘good’. Every complaint we make to a company about a negative product is a direct reminder: ‘improve your game if you want us to buy your stuff!’

There are dozens of excellent examples of businesses rewriting the rule books, including Patagonia, LUSH, Eco Store and Australian Ethical. There are great apps and resources freely available to help you navigate this minefield. So, in summary, give a company that is doing bad better a pat on the back. Shout from the rooftops and applaud the companies doing ‘good’. And the ones doing badly? Let’s tell them so and avoid them altogether until they change.