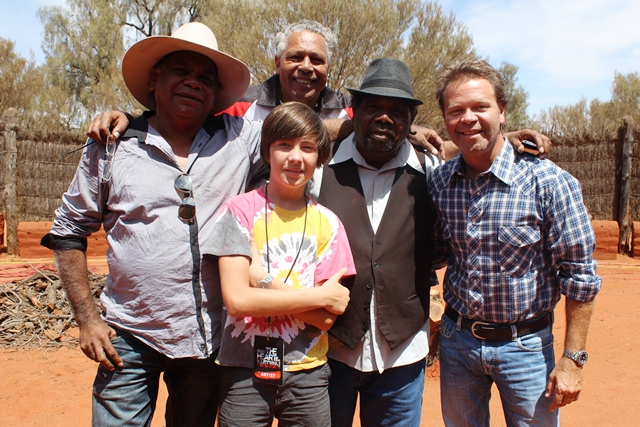 Wednesday December 12th was an historic day for Australia with the launch of National Indigenous TV (NITV) as a free to air channel, after five years broadcasting on pay TV and satellite. This is a significant step forward for Indigenous broadcasting, with the dedicated channel being a platform to showcase the stories of the world’s oldest surviving culture. A ‘switch on’ ceremony was held at noon at iconic Uluru, which also played host to a sunset concert featuring well known performers Christine Anu, Archie Roach and Dan Sultan, among others. NITV is available on SBS4 (which is channel 34 on most TV sets!) with SBS Managing Director saying that SBS now reflects Australia’s diversity in a way no other broadcaster has before. So switch off the cricket and tune in to NITV for a truly Australian experience!