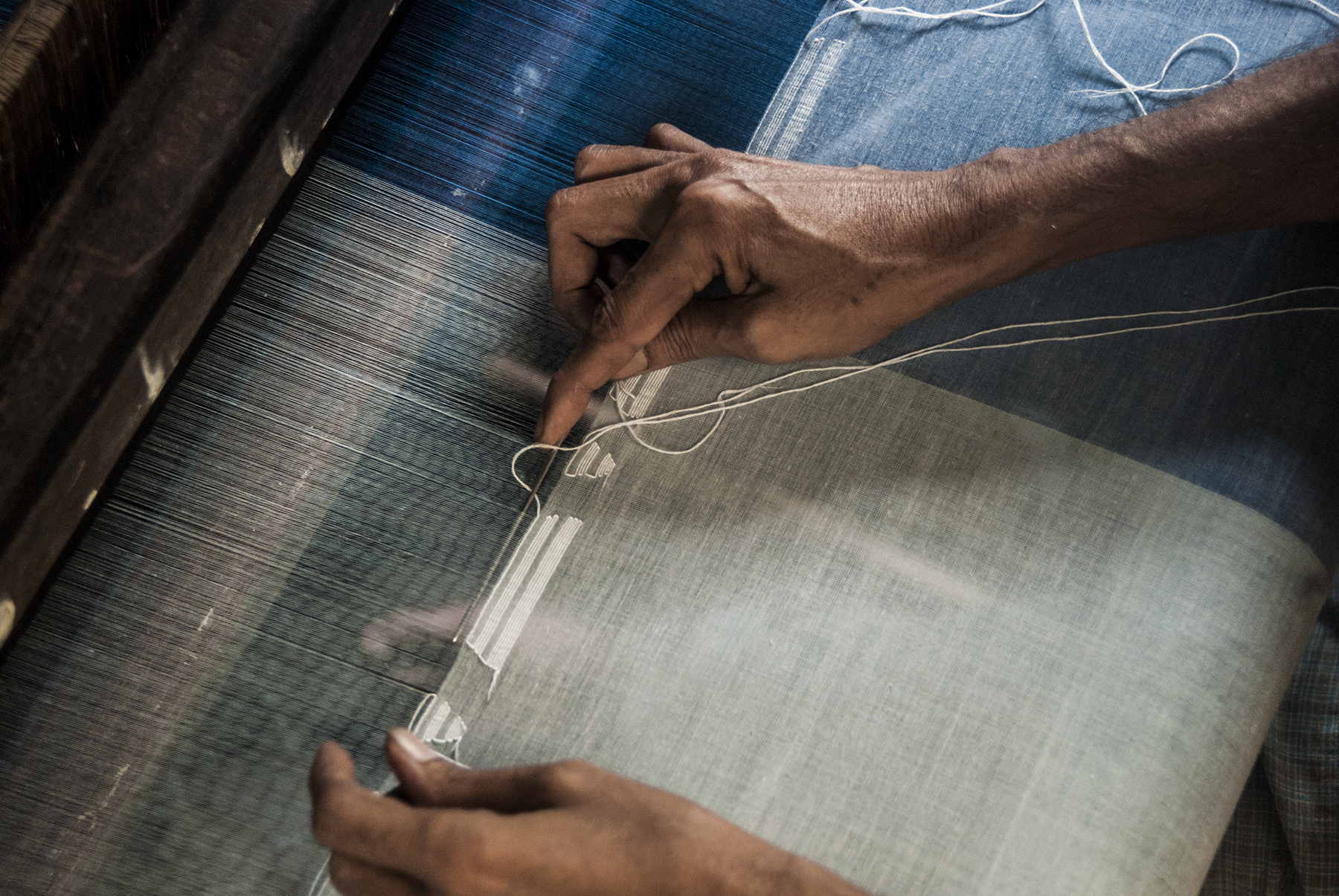 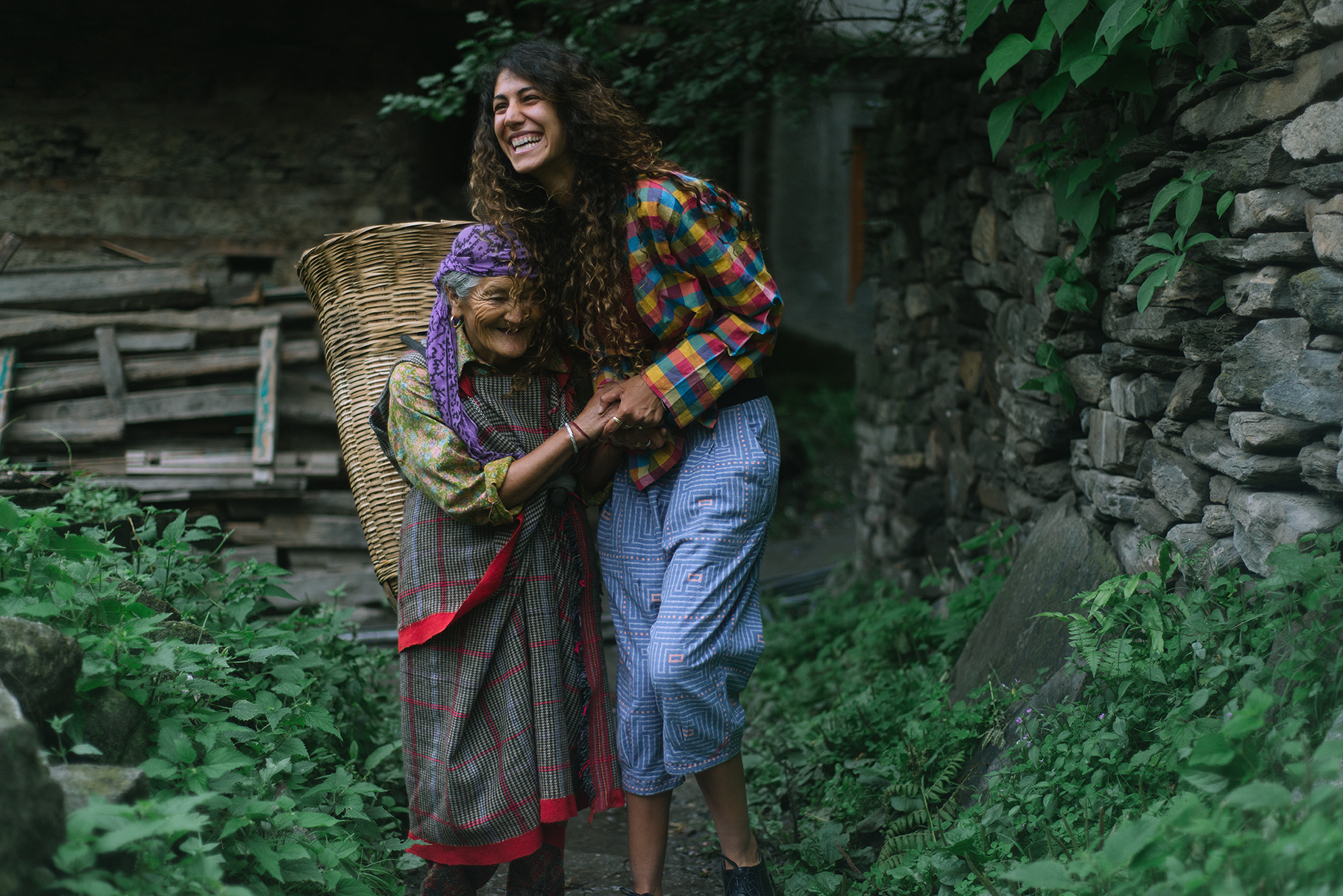 Today we’d love to introduce you to MATTER – a socially minded business committed to fostering a global fashion culture grounded in provenance. In a material form, this translates as a range of pants, jumpsuits, tops and scarves made from artisanally crafted textiles. In a broader sense, the label aims to inspire consumers to value the place, person and process behind garments, while pioneering industry change and sustainability for rural textile communities. We spoke to the MATTER team to learn more about the brand.

Co-founders Ren Yung Ho and Yvonne Suner were working together in Banyan Tree in Mexico when they first dreamt up this project in 2009. “MATTER began with the intention to make where and why something is made, and by whom, matter,” says Ren. “The hands that go into creating a piece of clothing, from idea to production, are all people who matter, and we want to create that sense of connection with our consumers. It is not simply buying a piece of clothing; there is history in the print, a story in the style. Every detail is placed with intention and there is a meaning behind it all.”

MATTER officially launched in 2014. Based in Singapore but with a globally working team, Ren and Yvonne wanted to create beautiful products that would honour the rich Asian heritage through handwoven textiles, as well as build a social business that would allow textile crafts to continue as viable industries among the destructive paradigm of fast fashion. “Our first artisanal partners were in Rajasthan. After my 3000km roadtrip from Jaisalmer to Kerala, we connected with several grassroots organisations and visited more than 10 block printing workshops to understand more about the craft and community,” says Ren. “This led us to Bagru and Sanganer, the cultural home of block print, where artisan families have been practicing for more than four generations. This is where we met Khushiram, a fifth generation block printing artisan, who owns AK textiles. Since then, we have also expanded to include the textile craft of Ikat from Koyyalagudem – a village well known for this tie-and-dye craft for close to a century.” 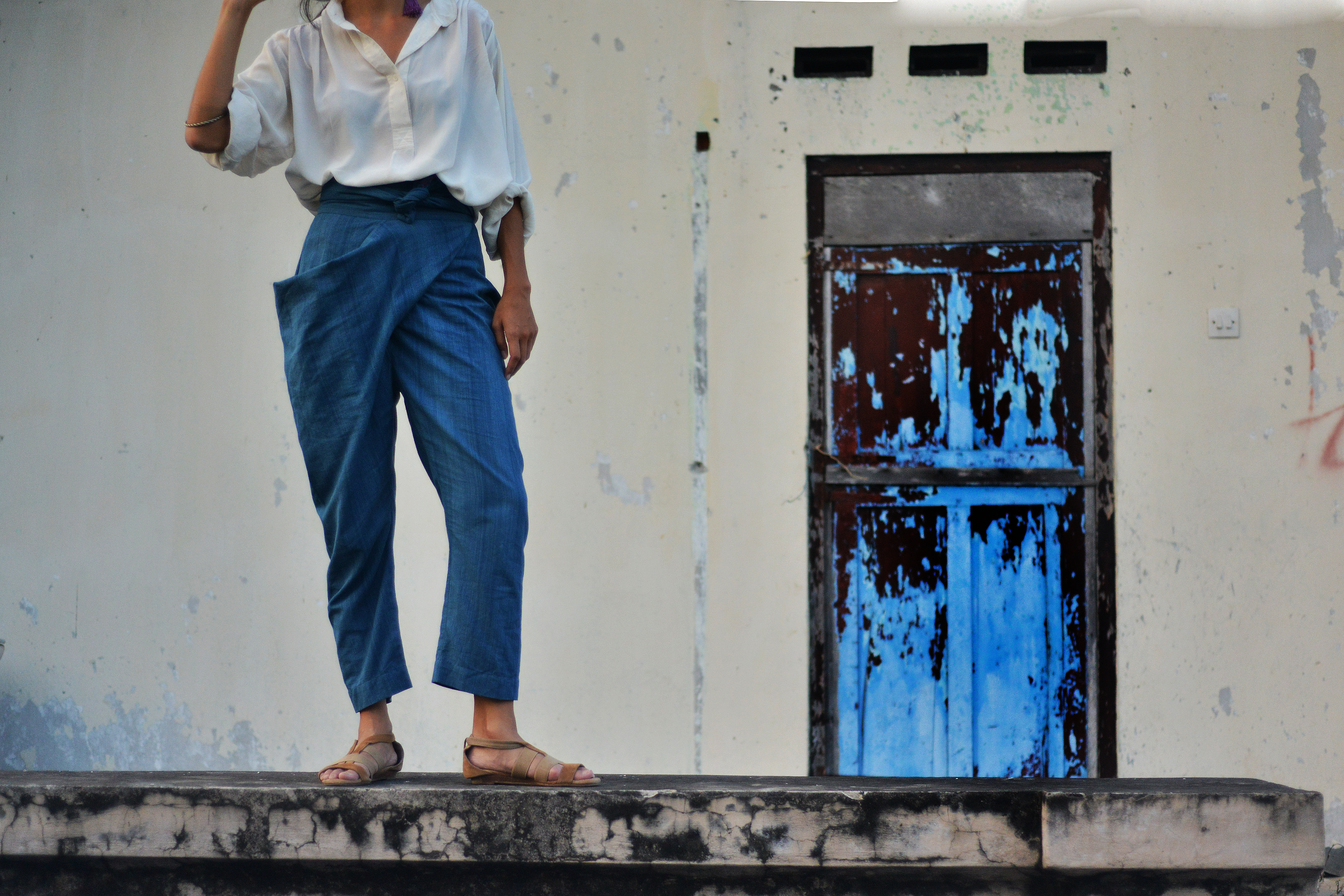 The hands that go into creating a piece of clothing, from idea to production, are all people who matter, and we want to create that sense of connection with our consumers

MATTER’s artisans are all currently based in India, but the team says they are looking forward to working with partners in Thailand, Laos and other Asian regions in the near future. Through celebrating and preserving the generations worth of knowledge and heritage imbued within each distinct local craft, the brand is supporting these individual artisans, their families and greater communities by creating employment in an otherwise dying trade. Among the different age-old techniques used to create the textiles are block printing, ikat, jamdani, and handloom. “The rural textile communities carry on crafts that have been passed to them from the generations before theirs, and it’s our hope to create an opportunity for them to continue that narrative in a sustainable manner.”

The team has also purposely sought out practices that maintain similarities between multiple countries and cultures. “Block printing was invented for storytelling, it was a created as a medium to record history and legacy. The technique is found throughout Japan, India, East and Central Asia, Egypt, and Europe,” explains Ren. Each print that appears on the fabrics is one that already exists and is simply reinterpreted through the use of white space or repetition. And so each print has a deep-rooted history and an original cultural meaning. One of MATTER’s strengths is its in-depth storytelling around every aspect of a garment, enhancing a greater understanding and connection between the wearer, the maker and the years of history that exist behind this product. “We connect customers to the places where our clothes are made, and the people who make it, through our online stories and offline events. With that information, they are equipped to make better purchasing choices.” There’s also a level of equality and community woven through the shapes and fits of its garments. Each item is designed to be flexible between different wearer’s bodies and for a single wearer as their body changes over time, encouraging longevity and adaptability. 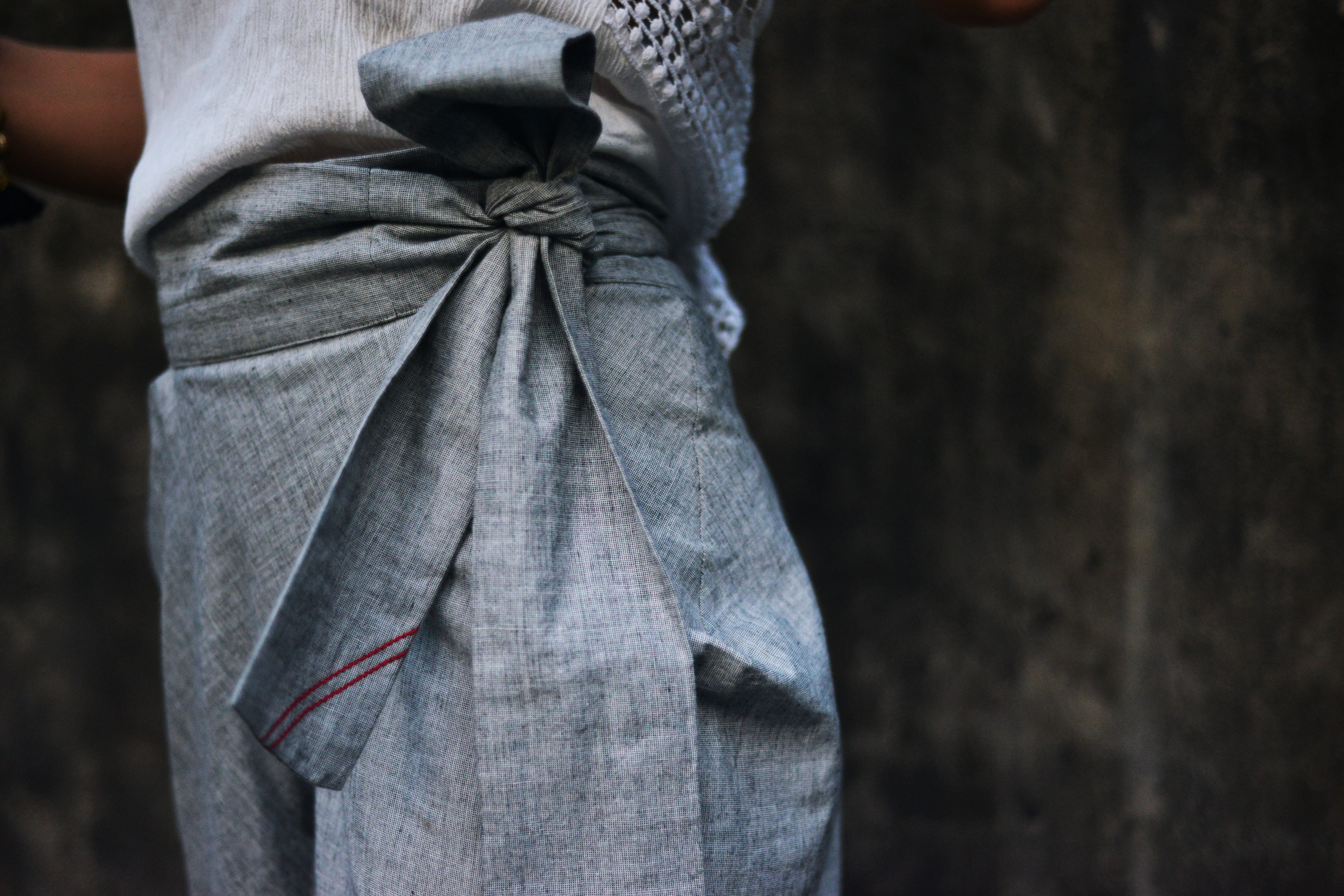 MATTER’s focus began with pants – a seasonless, versatile garment. But with the production of this style came a surplus of off-cuts, and so they decided to the launch the #MATTERmini series of dresses and shorts for children. Customer desire for full wardrobes of these ethical clothing items has since seen the brand expand to include scarves, tops, jumpsuits, rompers and bags grounded in timeless designs. Peppermint editor Rebecca Jamieson was recently an official Fieldtester of The Sailor Shorts.

We have four MATTER vouchers worth $100USD to give away, to be spent online at the label’s website! To be in with a chance to win, simply comment on our Facebook or Instagram MATTER giveaway posts telling us why you’d love something from their collection. Good luck!