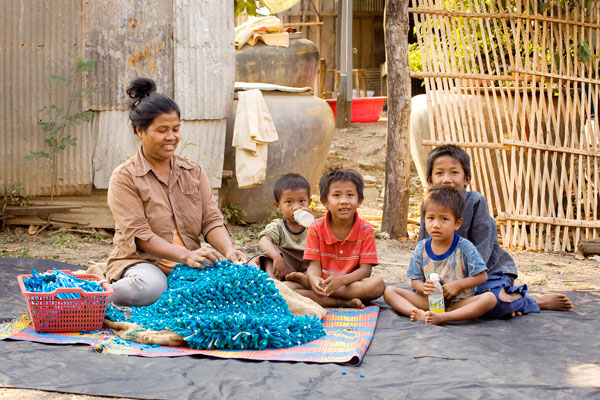 Superannuation has certainly been a hot topic in the media of late, for all the wrong reasons, so it’s great to see one fund putting a positive spin on the investment industry. Australian Ethical, this country’s only ethical, green, coal-free superannuation company, have just launched their most recent Community Grants program, which sees over $100,000 distributed to non-profit organisations and community projects here in Australia. Supporting innovation in healthcare, education, technology and energy to name but a few, Community Grants are just one way Australian Ethical mobilise their power for good, giving back to their community to help create a brighter future for everyone. Applications have just opened for the 2013 round, which Australian Ethical are hoping will be even bigger and better than last year’s campaign which saw over 1,000 charitable organisations take part.

And how do they fund it? In one of the highest gestures of corporate giving in Australia, Australian Ethical donates 10% of its annual profits every year to the Community Grants program. On the big-business scale, that adds up to a lot. The company have donated over $1.3 million to organisations since the program was first launched 12 years ago to recipients including The Cancer Support Group, Gunawirra, Royal Guide Dogs and Carpets for Communities – all great initiatives who share Australian Ethical’s values for a sustainable future and socially-just society at their core. If you’d like to apply for the 2013 round of Grants, you can access the necessary forms online between now and July.